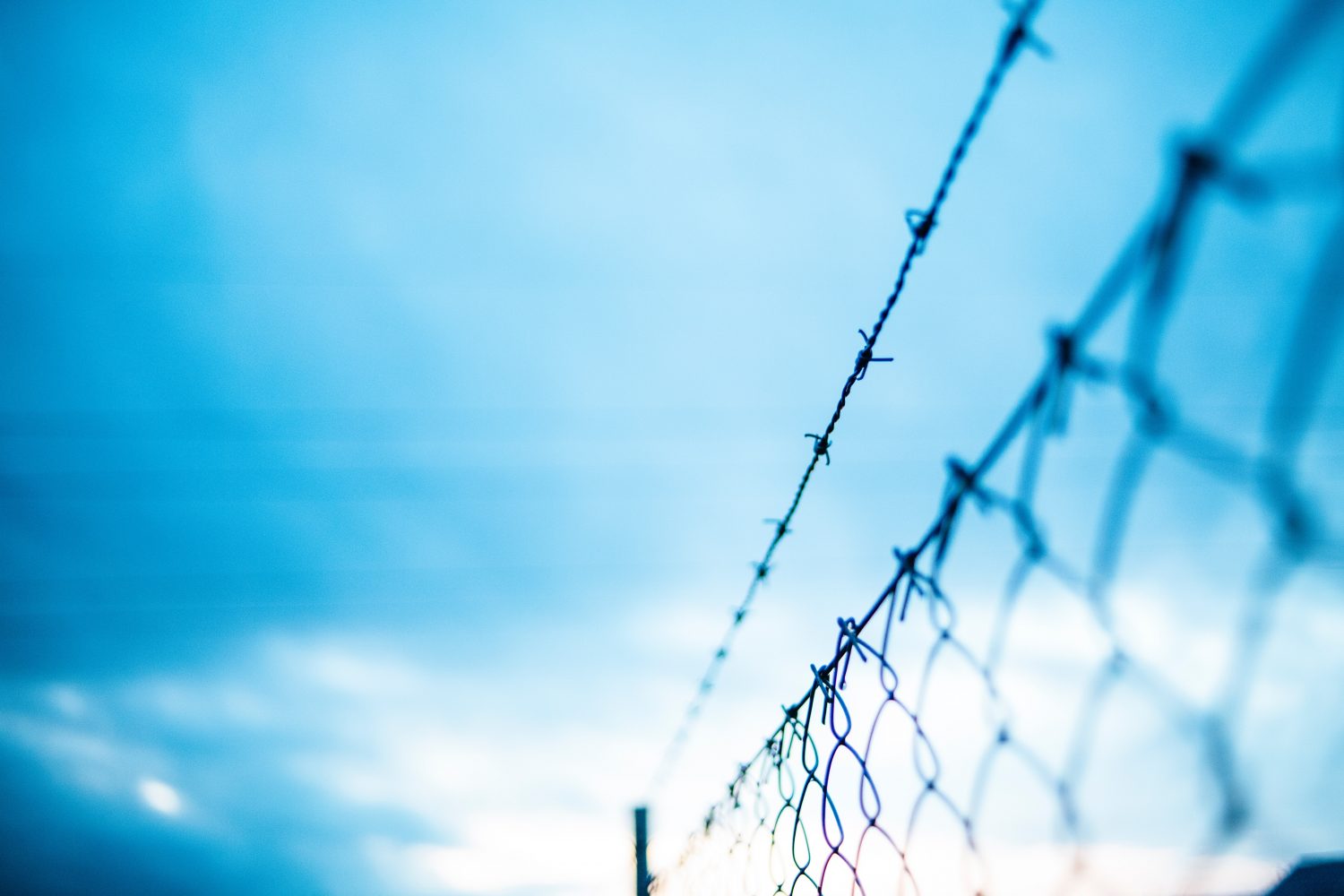 M.A. is a Turkish-British national who was arrested, detained and tortured in Turkey in 2003, over allegations he was assisting the PKK. He fled the country later that year and sought asylum in the UK.

M.A., a dual Turkish-British national of Kurdish ethnicity, was born in the Bingol area of Turkey. Until 2003, he lived there with his family and ran his own minibus service. Prior to his detention and torture, he was fit and healthy.

From 2000 to 2003, M.A. and others in his village were frequently harassed by the Turkish police. They faced unlawful assaults and their property was destroyed.

On 28 May 2003, M.A. was violently arrested, along with another man, when their village was surrounded by police. He was kicked hard in the spine and forced into an unmarked van, before being taken to a police station about 20 kilometres away.

M.A. was held and interrogated by the police for three days in a town in eastern Turkey. During the interrogation he was verbally abused and threatened. At one point, a gun was forced into his mouth and he thought he was going to die.

M.A. was accused of spying for the Kurdish Workers Party (PKK), which he denies. There is a long-standing and ongoing conflict between the PKK and the Turkish state, which regards the group as a terrorist organisation.

Throughout his three days in detention, M.A. was repeatedly and violently tortured. He suffered extensive beatings, electric shocks, sexual torture and sleep deprivation. He was not given proper medical attention. He was continually denied access to a lawyer and forced to sign documents without reading them.

After about three days, M.A. was taken to a prosecutor during the night. He later appeared before a judge and was charged with aiding and abetting terrorism, alongside a number of others who had also been ill-treated. They could not deny the charges or speak out about the torture they had suffered.

On 1 June 2003, M.A. was moved to a prison in Bingol, where he remained for more than eight weeks. While in prison he was denied adequate food and water and frequently threatened with physical punishment.

On the day of his release, 22 July 2003, he had been taken with the other prisoners to Diyarbakir, about 200 kilometres away. Here, they appeared before a military tribunal, the State Security Court. They denied the charges put to them and withdrew their confessions, with the help of lawyers. Later that day they were taken back to the prison and released on bail.

In August 2003, M.A. fled Istanbul and came to the UK. He claimed asylum and subsequently obtained British citizenship. The Medical Foundation for the Care of Victims of Torture (MFVT) (now, Freedom from Torture), helped to document the effects of his torture in a report. He still lives with these effects and suffers from PTSD and depression, as well as lasting physical injuries.

M.A. filed a criminal complaint in Turkey on 9 March 2012. His complaint was dismissed, and the appeal was rejected.

M.A. then filed the case before the Turkish Constitutional Court on 28 August 2013, asking the Court to find that there had been a substantive violation and to award compensation. Although the Constitutional Court made a very small award of compensation, it rejected the allegation of torture. In doing so, it failed to consider crucial evidence. While the Court ordered a new investigation to take place, there is no evidence that anyone involved in M.A.’s torture has been held to account.

REDRESS submitted M.A.’s case to the European Court of Human Rights on 27 September 2016. The application details violations of Article 3 (prohibition of torture) owing to the severe ill-treatment he suffered, as well as the failure to conduct an effective investigation into this ill-treatment. A violation of Article 13 (the right to an effective remedy) has also been claimed. In particular, the compensation awarded to him by the Constitutional Court was grossly inadequate and does not reflect the gravity of the violations he suffered.

REDRESS and M.A. seek a finding which underscores the severity of the ill-treatment he suffered, and which confirms the right to an effective investigation and adequate compensation.

Freedom from Torture is a UK-based charity providing specialist psychological therapy to survivors of torture, training for professionals working with torture survivors and campaigning for change across the world.