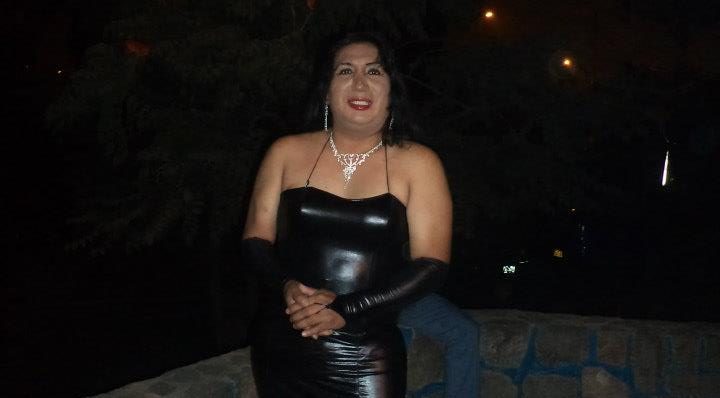 On 28 October 2007, Yefri Peña Tuanama was beaten by five unknown assailants while returning home at night in Lima, Peru.

She was kicked all over her body, verbally abused for her sexual orientation and cut with a blade on her face and many other parts of her body. She managed to escape and reached two police officers who were patrolling the streets in the area.

However, the police officers refused to help her and insulted her due to her gender identity.

Yefri was reached again by her attackers and who attacked her in front of the police officers, this time with broken bottles until they left her for dead. Three local watchmen helped her and took her to a hospital.

She then underwent plastic surgery due to the severity of the wounds she sustained. After being released from hospital, she fell into a coma that lasted a month.

The two police officers who were involved are now being investigated for torture.

REDRESS, the National Coordinator for Human Rights (CNDDHH) and PROMSEX filed a criminal complaint before the Provincial Criminal Prosecutor’s Office in Lima on 12 March 2015.

The complaint highlights the State of Peru’s responsibility for having failed to prevent, stop, investigate and punish, those responsible for the attacks.

We also submitted that, in order to ensure full protection for vulnerable individuals like the LGBTI community in Peru, it is necessary to align the domestic definition of torture with international standards.

This must be done by including the element of discrimination within the domestic definition of torture.

Gender identity: the sex a person identifies as having, which may be different to the sex assigned at birth.