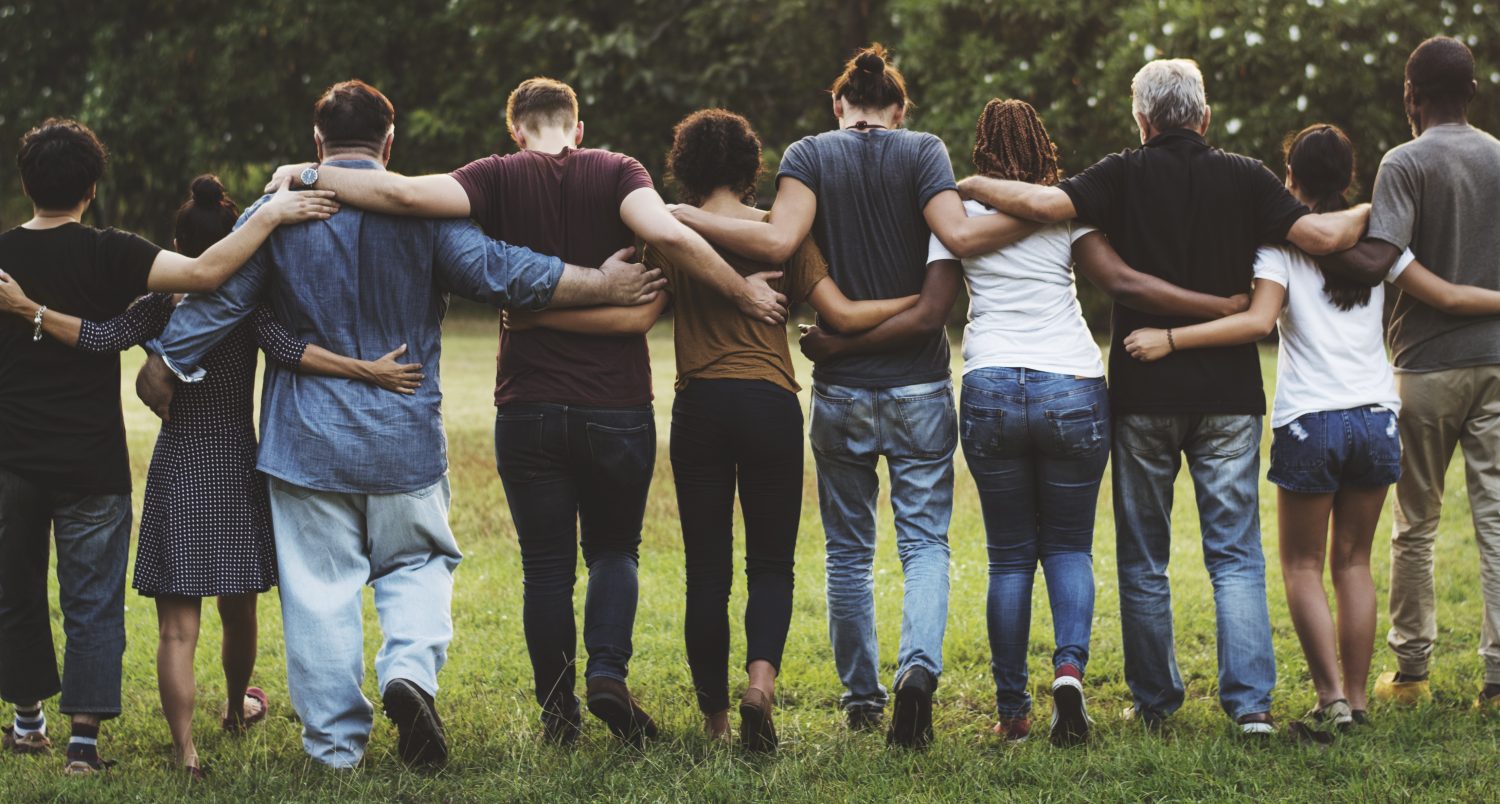 Every year on 26 June, REDRESS joins survivors and human rights organisations from across the globe to mark the United Nations International Day in Support of Victims of Torture.

On this day, we express our solidarity with, and support for, the hundreds of thousands of victims of torture and their family members throughout the world who endure such suffering. We pay tribute to those who have endured the unimaginable and reaffirm our collective resolve to eradicate this inhumane practice.

This year we are planning to mark the Day in Support of Victims of Torture with a series of prayers, reflections and case studies of torture victims for use by clergy and laity alike.

While REDRESS is a non-religious organisation, we welcome people of all faiths who share our vision of a world without torture and support our efforts to seek justice for survivors. Your support can really make a difference.

“Having endured what I’ve gone through, an important part of the healing process is to have a closure. At this time, I don’t have that. The people who tortured me are still out there, doing the same exact thing to other people. It is very important to me that these people are brought to justice,” Magdulein Abaida, Libyan human rights defender.

Over 25 years, REDRESS has built a strong reputation for representing victims of torture and advocating for their rights.

At REDRESS, we support survivors like Nazanin Zaghari-Racliffe, a British-Iranian mother who remains arbitrarily imprisoned in Iran; Olivier Acuña, a journalist who was wrongly imprisoned in Mexico for two years, or Magdulein Abaida, a Libyan human rights defender forced into exile.

Sadly, torture is a global phenomenon, and today REDRESS is working with victims in around 40 countries around the world. Victims of torture come from all walks of life. They may be human rights defenders, migrants, journalists, persons with disabilities, indigenous people or members of minority groups or people from the LGBTI community.

“REDRESS strives to make a difference by working with torture survivors so that they can secure their right to justice and move forward with their lives in dignity. Your support is vital for us to continue this important work,” Rupert Skilbeck, Director of REDRESS.

How can you support victims of torture?

On 26 June you can make a real difference to the lives of torture survivors, and their families and communities.

This year, in your place of worship, why not support REDRESS in our work towards a world without torture?

Please leave your details below and we will get in touch with you to send you more information about some of the ways in which you can support our 26 June campaign.