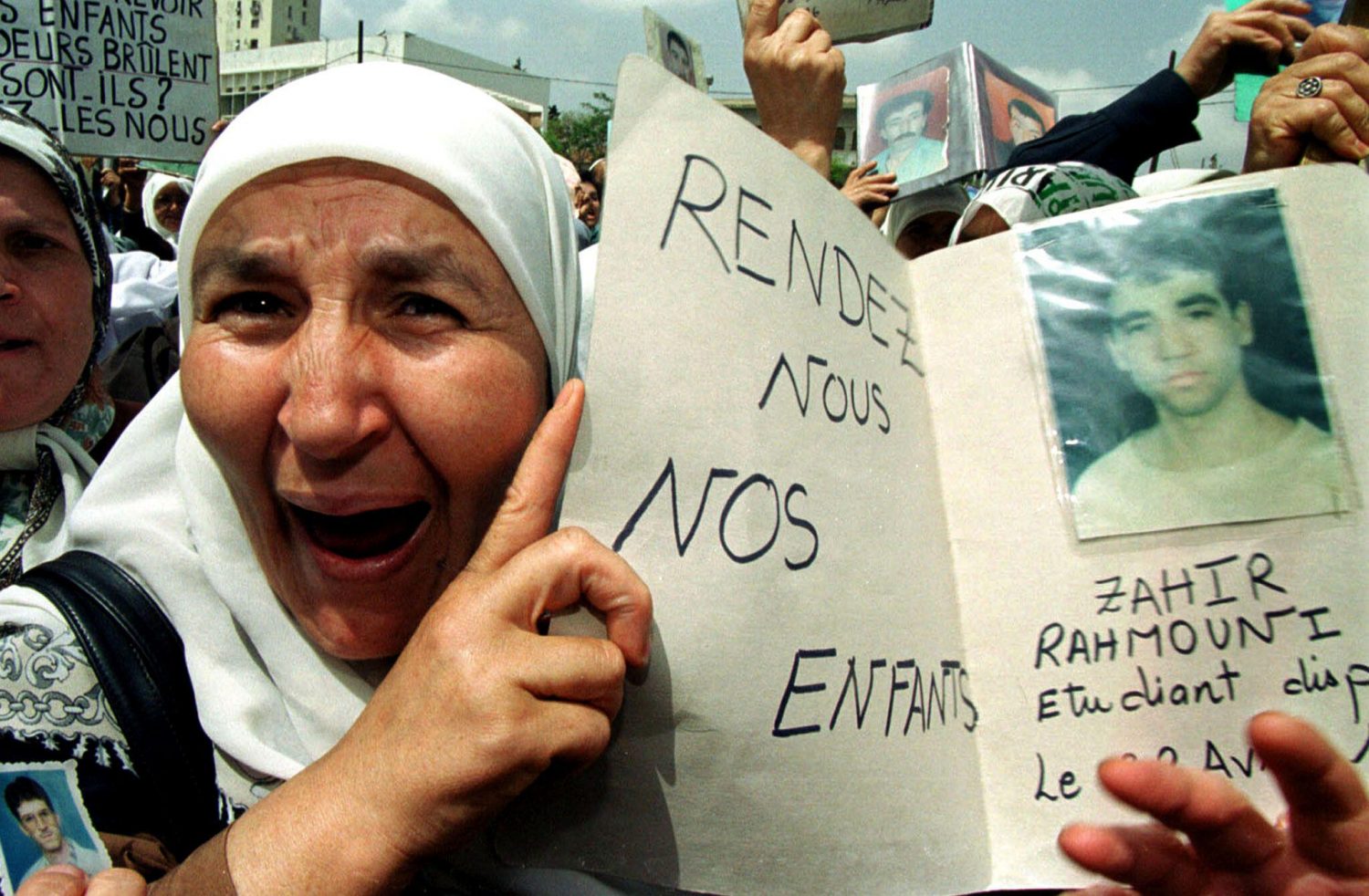 Progress in 2021: The Forgotten Victims, Enforced Disappearance in Africa

In it, REDRESS Legal Advisor Eva Nudd explores REDRESS’s achievements to date as a result of our Enforced Disappearance in Africa project.

After a lifetime of fleeing religious persecution, Eritrean Tariku Asefa began a journey to the UK to seek asylum. In 2014, as he was undergoing the perilous journey to Europe, he was forcibly disappeared in Libya for over a year in an illegal detention centre where he was tortured and subjected to forced labour.

Victims of enforced disappearances are put outside the protection of the law, frequently tortured, and often killed. For their families, the uncertainty about the fate of their loved ones causes intolerable suffering as they continue to live without knowing what happened to their loved one, hoping for their return. Yet the perpetrators of this heinous crime often go unpunished as widespread impunity and a lack of access to justice for victims remains the norm across the continent.

REDRESS’s Enforced Disappearance in Africa project is a joint effort with Zimbabwe Lawyers for Human Rights (ZLHR), MENA Rights Group, Lawyers for Justice in Libya (LFJL) and the African Centre for Justice and Peace Studies (ACJPS) to raise awareness on enforced disappearances in Zimbabwe, Algeria, Libya and Sudan. It also aims to tackle the issue of enforced disappearance on the African continent by bringing the issue to the attention of key stakeholders, while empowering the families of victims to pursue justice and accountability.

This year REDRESS and partners published several detailed reports with recommendations for legal and policy reform, highlighting the plight of those seeking justice, the lack of remedies available to victims, and the widespread use of the practice by governments in Africa. We also engaged with the African Commission on Human and Peoples’ Rights (ACHPR), the UN Working Group on Involuntary or Enforced Disappearances (UN WGEID), the Committee on Enforced Disappearances, human rights lawyers, victims, and civil society through webinars, litigation workshops, and remote discussions.

Following our efforts, in August 2020 the ACHPR commissioned the drafting of regional Guidelines for the Protection of All Persons from Enforced Disappearance in Africa. The guidelines aim to offer guidance to African States on the measures necessary for eradicating and preventing enforced disappearance and to improve the situation of victims.

Additionally, after dedicated work in Sudan, the Sudanese transitional government ratified the Convention for the Protection of all Persons from Enforced Disappearance in August 2021, which come into force in September.