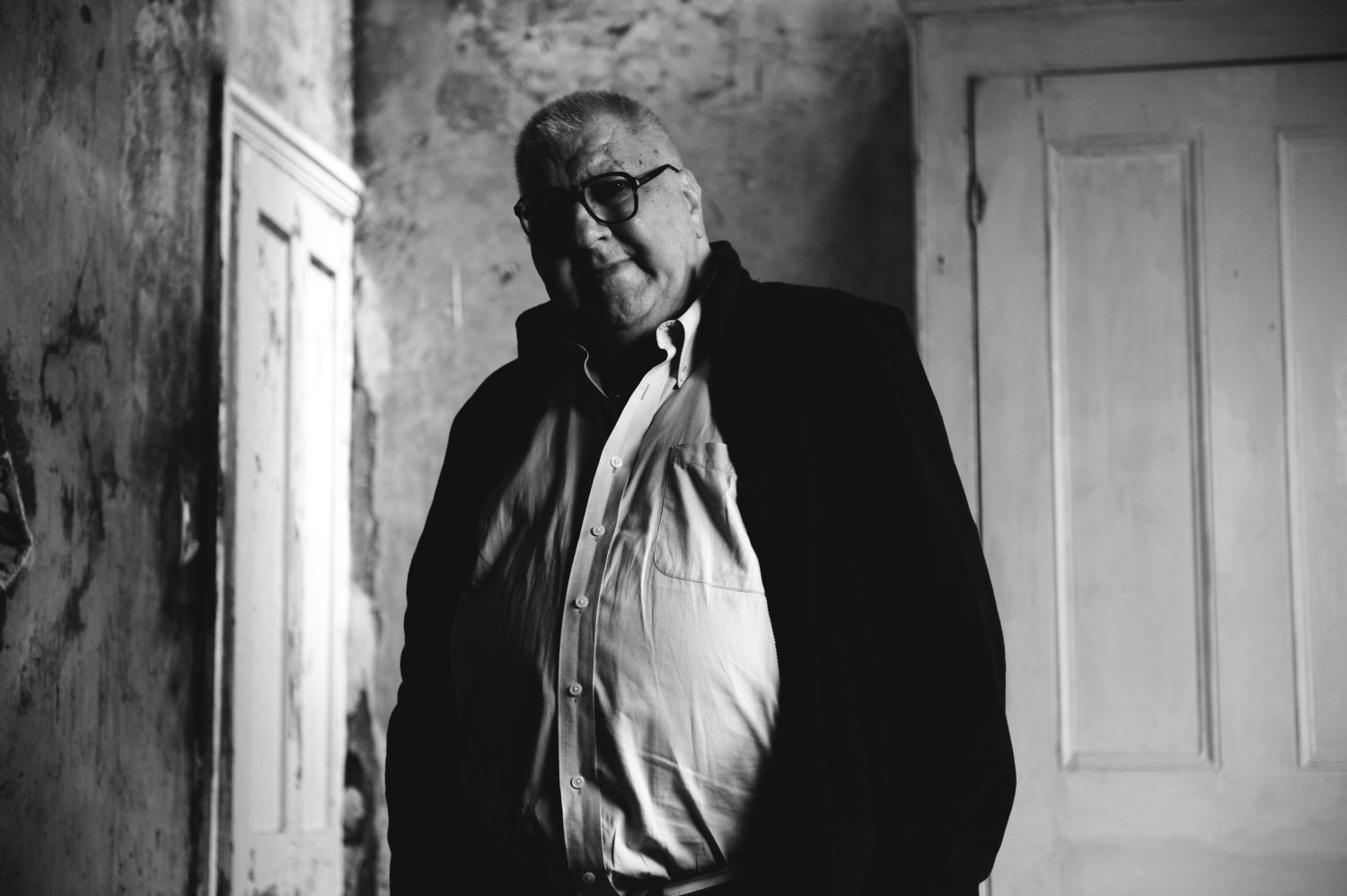 REDRESS Mourns the Death of Leopoldo García Lucero, Who Paved the Way for Chilean Torture Survivors in Landmark Case

REDRESS is greatly saddened by the recent death of Leopoldo García Lucero, a REDRESS client who achieved a landmark ruling upholding the right of torture survivors in exile to justice and reparation after surviving torture under the regime of General Augusto Pinochet in Chile.

The ruling was issued by the Inter-American Court of Human Rights on 28 August 2013. It was the first time the Court had decided the case of a living survivor of torture under Pinochet’s dictatorship, and opened the way for similar cases to be brought by other exiled torture survivors from the Pinochet era.

After democratically-elected Chilean President Salvador Allende was overthrown in a military coup by General Pinochet in 1973, Leopoldo was arrested as a supporter of Allende. He was held in several concentration camps for eight months, interrogated about the whereabouts of various left-wing political figures, and tortured. He was then expelled from Chile and received refugee status in the UK, along with his wife and their three daughters.

As a result of the torture, Leopoldo lost most of his teeth, his arm was broken in several places, his face was disfigured, and his spine was severely damaged. He suffered from PTSD and was declared permanently disabled. His wife supported the family and looked after Leopoldo after they settled permanently in London, having lost all of their possessions during the coup. Despite the adversities he faced, Leopoldo never lost his remarkable generosity and sense of humour, always bringing smiles to the REDRESS team when visiting our office in London.

REDRESS worked closely with Leopoldo throughout his fight for justice, submitting a petition to the Inter-American Commission on Human Rights in 2002 to argue that Leopoldo’s rights under the American Convention on Human Rights had been violated as he had not been provided with an adequate remedy or reparation for the torture that he suffered. The Commission found the case admissible in 2005, and referred the case to the Inter-American Court of Human Rights, the highest human rights court in the Americas.

In its judgment, the Court ordered Chile to pay Leopoldo £20,000 for the lack of justice in his case, saying that it had taken too long for the State to complete a criminal investigation into his torture, and ordering it to do so as soon as possible. The Court also urged Chile to provide adequate funding to Leopoldo to cover the costs of his treatment in the UK for his medical and psychological conditions. At the time, Leopoldo said of the Court’s decision: “Overall what satisfies me is that this ruling sets a precedent not only in Latin America but for the whole world so that it doesn’t happen again.”

This is a statement that he would reiterate often when asked what he considered to be the most important achievement of the case that he fought for over 11 years. On 7 March 2014, Leopoldo received a formal apology and reparations from the Chilean government at its embassy in London.

Despite this, eight years later, elements of the Court’s decision have still not been implemented by Chile, especially regarding their continuing failure to bring to a conclusion the criminal investigation and prosecution of the perpetrators of the torture which Leopoldo suffered. REDRESS will be honoured to continue to press for the full accountability which Leopoldo’s memory deserves.

Leopoldo died on the 18 August 2021 in London, at the age of 87, after a long illness. He is survived by his wife Elena García, their three daughters, and four grandchildren.

REDRESS extends our heartfelt sympathy to Leopoldo’s family. We are honoured to have been involved in his fight for justice, and will remember him for his determination not only to hold the perpetrators of his torture to account, but also to prevent others from enduring the same kind of ill-treatment that he did. Throughout his struggle for acknowledgment and justice Leopoldo stood for other victims of torture as well as for himself. Through his landmark case he left a valuable contribution to human rights law and a precedent that will serve as a reminder that this should never happen again, anywhere in the world, as he had hoped.