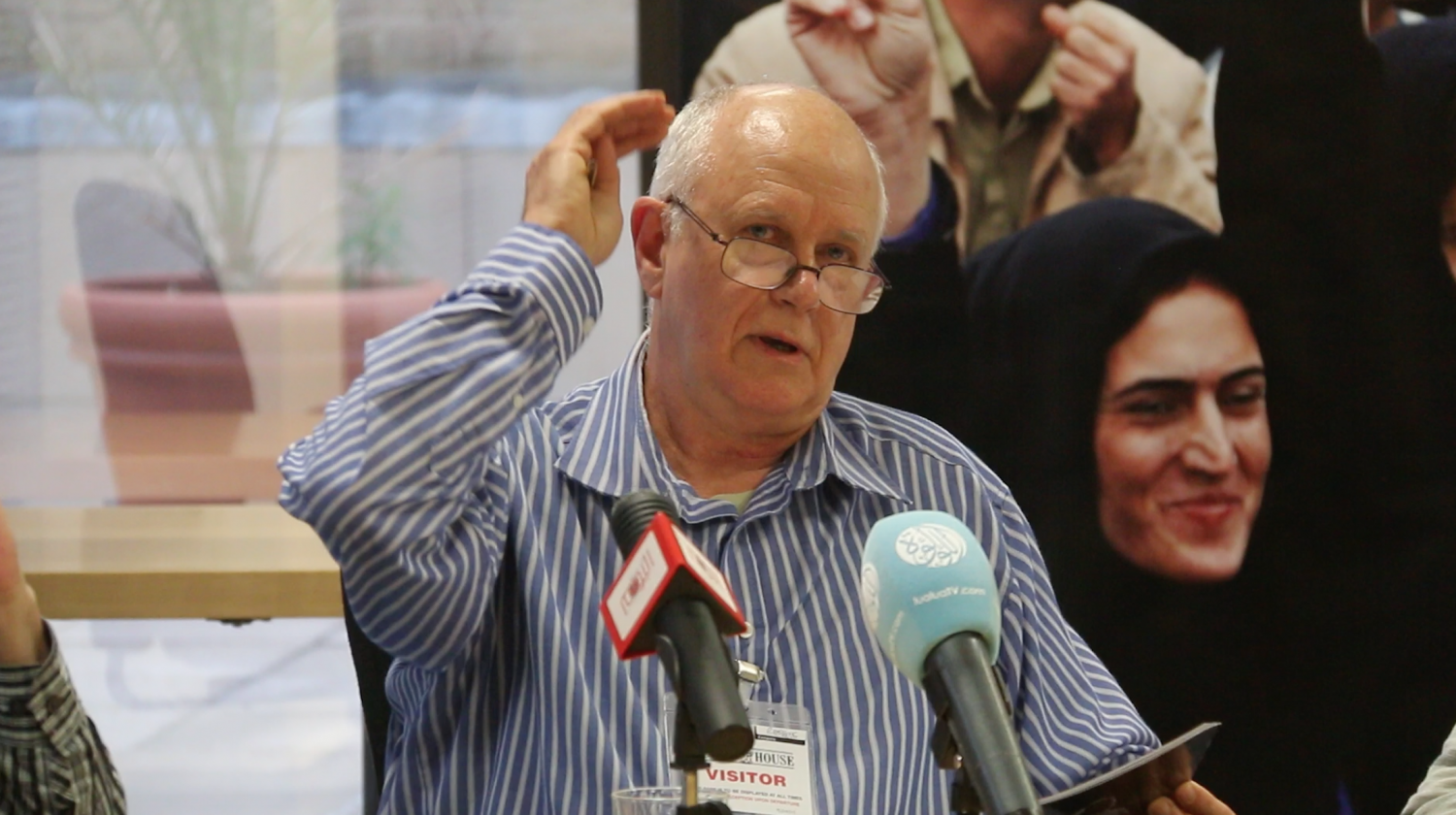 International standards on the rights of victims of torture, the duty to provide them with reparations, and on the absolute prohibition of torture are often ignored. Some governments seek to water down these hard-won protections, and  state immunity is still a significant obstacle to achieving redress for torture.

Civil society must push for the development of new rules, the effective implementation of existing legal protections, and guard against any diminution of the standards of protection. Through litigation and advocacy aimed at setting international standards, REDRESS ensures their  effective application on the prohibition of torture, the rights of victims, and the right to reparations.

REDRESS has helped to develop anti-torture laws and international standards that make it easier to provide reparations and punish perpetrators, including the UN Basic Principles on the Right to a Remedy, adopted by the UN General Assembly in 2005, the UN Committee Against Torture’s General Comment No. 3 on Article 14 (Right to Redress), adopted in 2012, and the African Commission’s General Comment No. 4 on the Right to Redress for Victims of Torture under Article 5 of the African Charter, adopted in 2017. We then use these new standards in the legal cases we bring on behalf of our clients.

REDRESS has challenged immunity for torture in several cases, including intervening in the landmark Augusto Pinochet case in the United Kingdom and in the Kallon case at the Special Court for Sierra Leone. We have also commented on amnesties in a range of countries, including Bahrain and Chile, and have argued before the Inter-American Commission of Human Rights that Chile’s amnesty legislation prevented torture survivors from accessing an effective and prompt remedy.

REDRESS secures effective reparations for victims through projects including: