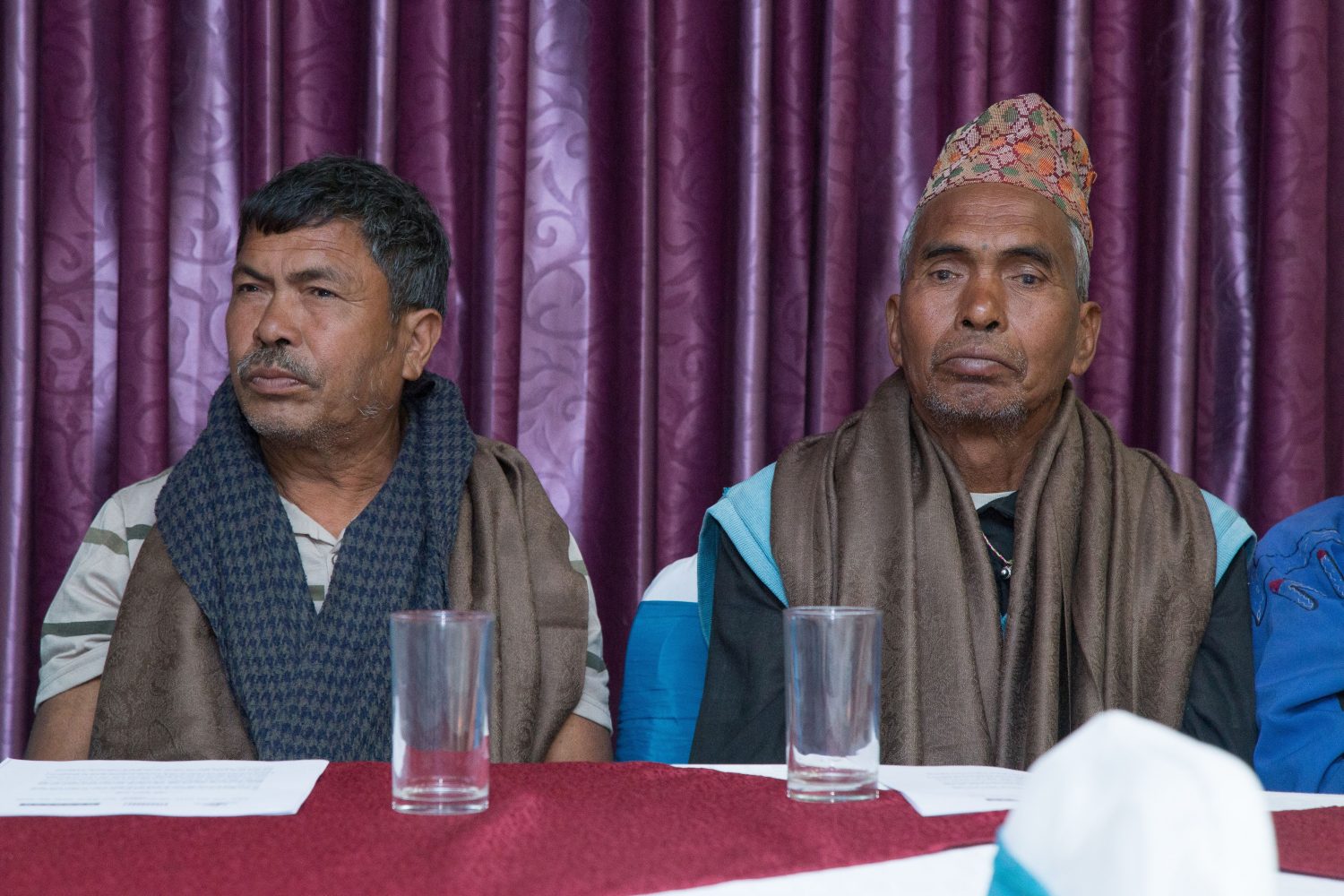 International conflicts and civil wars often involve large-scale situations of torture, sometimes amounting to war crimes and crimes against humanity, with many survivors who need to be effectively represented so they can obtain justice.

REDRESS acts on behalf of victims of international crimes to ensure that they are properly represented in the criminal justice process and that they can obtain reparation. We work to set up justice mechanisms after conflict, and advocate for the rights of victims of torture in domestic courts, special tribunals, and the International Criminal Court in The Hague.

We also encourage national prosecutors to use the principle of Universal Jurisdiction to prosecute perpetrators who travel abroad.