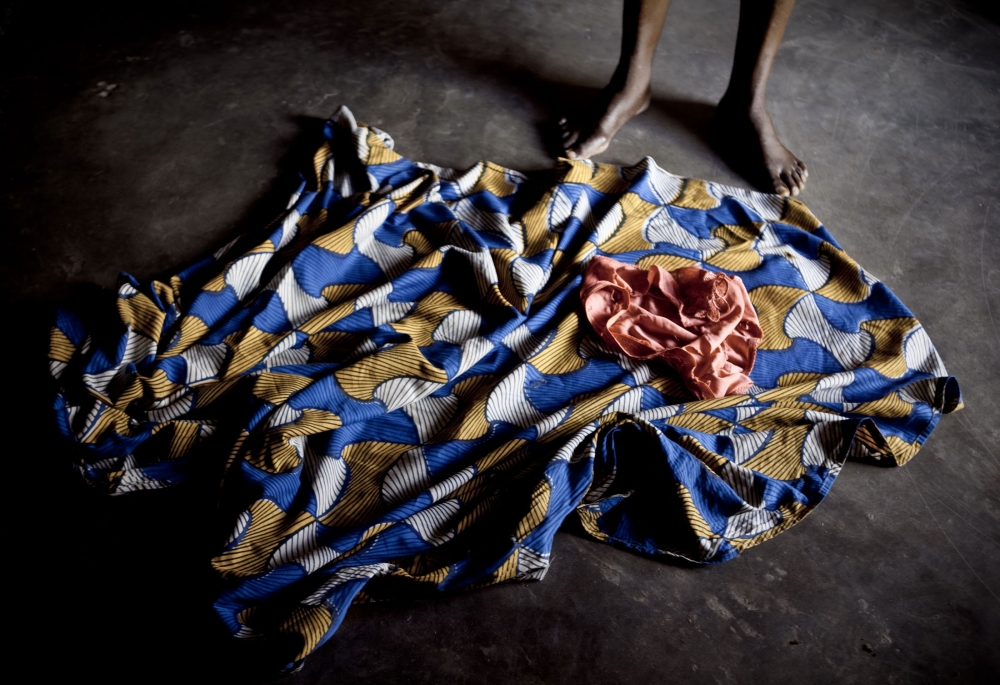 Sexual and gender-based violence (SGBV) is used as a weapon of war in conflicts around the world, frequently leaving women and girls, men and boys, without access to a remedy, while perpetrators benefit from impunity.

It has been recognised in international law that rape and other forms of sexual violence against both sexes may constitute a form of torture.

REDRESS works with NGOs in Sudan, Kenya, Uganda, the Democratic Republic of Congo, Myanmar, Nepal, and Peru to ensure the effective documentation of SGBV to bring legal claims against perpetrators, and litigates on behalf of victims of conflict-related SGBV before national, regional, and international venues.

REDRESS has also helped develop and strengthen international standards, with a focus on victims’ right to redress for conflict-related SGBV, contributing to the drafting of the Nairobi Declaration on Women’s and Girl’s Right to a Remedy and Reparation. The Nairobi Declaration, which has been cited since its adoption in 2007 in numerous court decisions and policy documents, underscores the importance of ensuring that reparation measures transform women and girls’ lives and do not return them to the situation which gave rise to their victimisation.

REDRESS challenges SGBV in conflict through projects including: