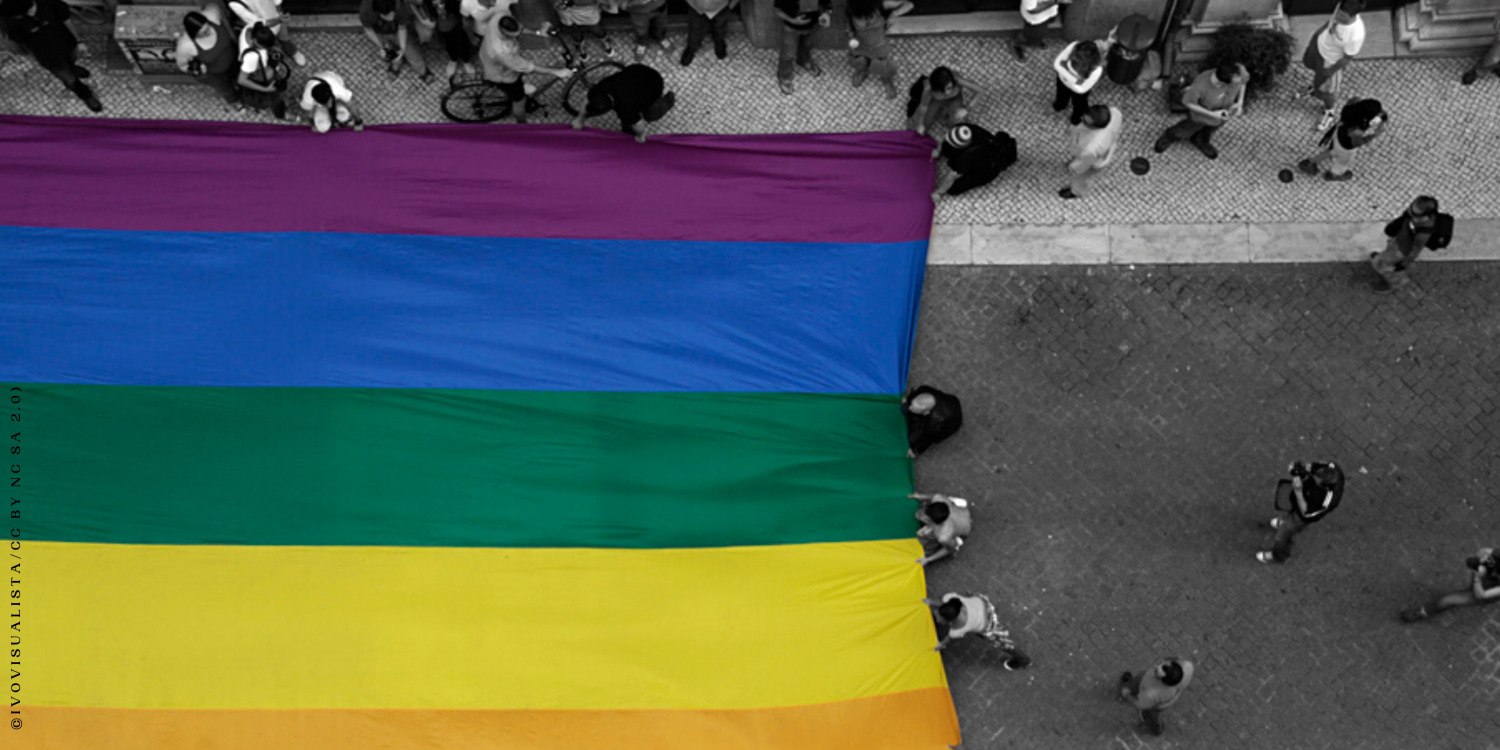 REDRESS has launched a crowdfunding campaign to support survivors of LGBT+ discriminatory torture to bring legal claims, while also challenging the discriminatory laws and practices that prevent access to justice for these survivors.

Survivors are often unable to obtain justice, as state officials are usually the main perpetrators of such violence and this may make investigations impossible. Bringing legal claims is difficult. These survivors are an especially vulnerable group, in considerable need.

REDRESS has been at the forefront of the fight against discriminatory torture.

We have sought to raise awareness about this problem, improve standards that protect these especially vulnerable groups, and identify the specific reparations that are needed.

Jointly with partners, we recently obtained a landmark judgment at the Inter-American Court of Human Rights on behalf of Azul Rojas Marín, a transgender woman who was raped and tortured at the hands of police officers in Peru in 2008.

In its ruling, the Court ordered Peru to redress the damage to her and her late mother, who had supported Azul in her search for justice. It set important standards that have the potential to reduce the levels of violence suffered by this group around the world.

Emergency laws introduced to control the spread of Covid-19 have enabled the authorities in many countries to use violence against minorities, including members of the LGBT+ community. Some countries have adopted a gender-based alternating lockdown schedule, which has led to discrimination.

We want to be able to engage with the authorities in Peru to implement Azul’s judgment, and raise the problem of LGBT+ torture in the Americas more broadly. We want to look at other countries where LGBT+ torture is a problem, and start cases there.

Your donations will allow REDRESS to continue to bring survivors’ voices to the forefront. We will use the funds raised to advocate to governments, regional bodies, and the United Nations through digital campaigns at a moment when the Covid-19 has limited our ability to conduct advocacy in person.

The funds will also help REDRESS monitor instances of LGBT+ torture and ill-treatment in the context of Covid-19. This will allow us to gather evidence and establish a legal basis to make perpetrators accountable for such violence, and to ensure that governments and other key stakeholders understand the problem and respond accordingly.

Please support our campaign to end discriminatory torture and bring justice to other survivors like Azul Rojas Marín.