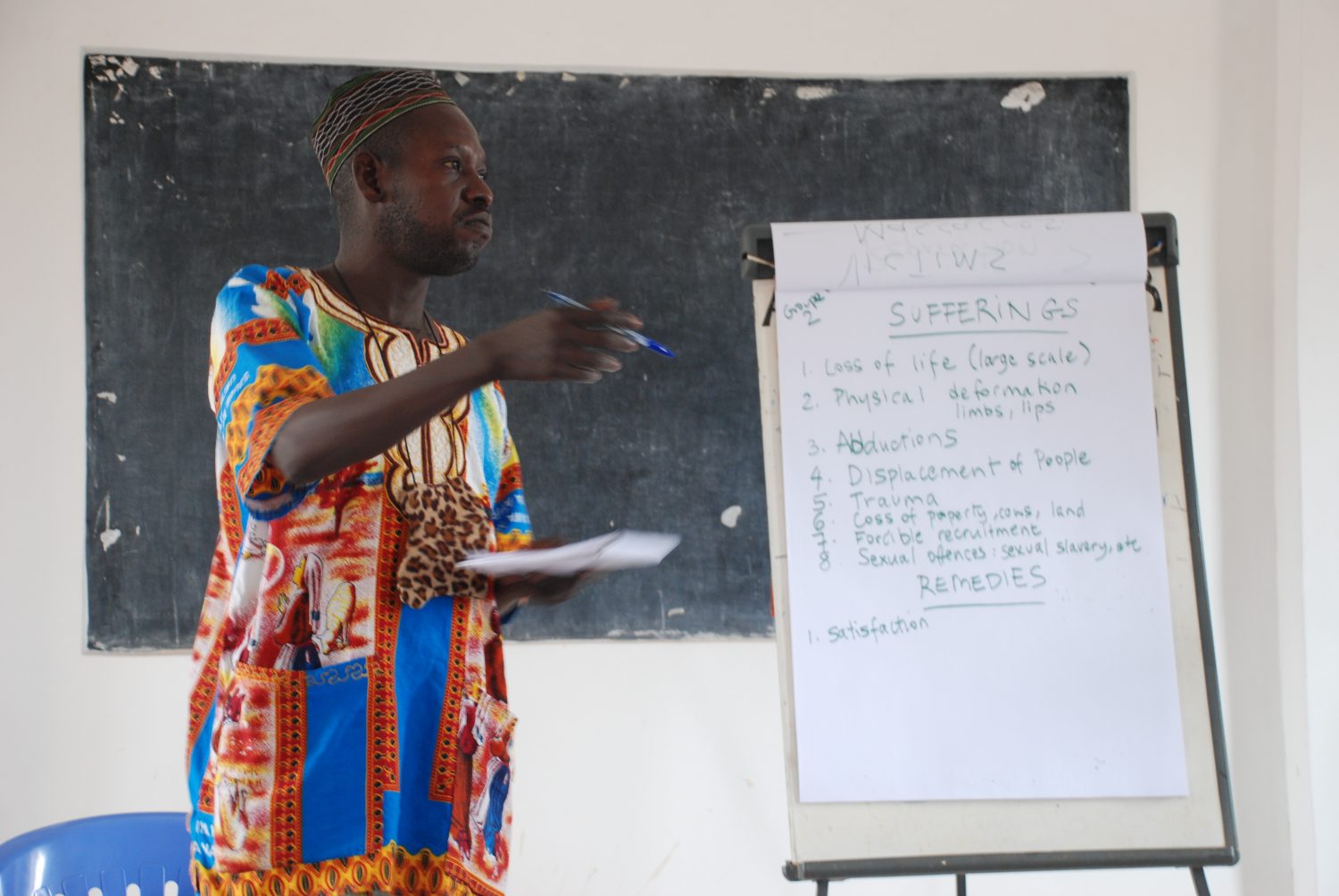 REDRESS was founded in 1992 by Keith Carmichael, a survivor of gross human rights violations. Keith was working as a businessman in the Middle East when he was interned from 1981 until 1984 without charge or trial.

For three months he was detained in solitary confinement. During 857 days of arbitrary detention, Keith was subjected to gross mistreatment and in an incident of aggravated assault his spine was severely fractured. He suffered other grave bodily injuries and psychiatric trauma, which with ongoing symptoms of post-traumatic stress disorder, will negatively affect him for the rest of his life. 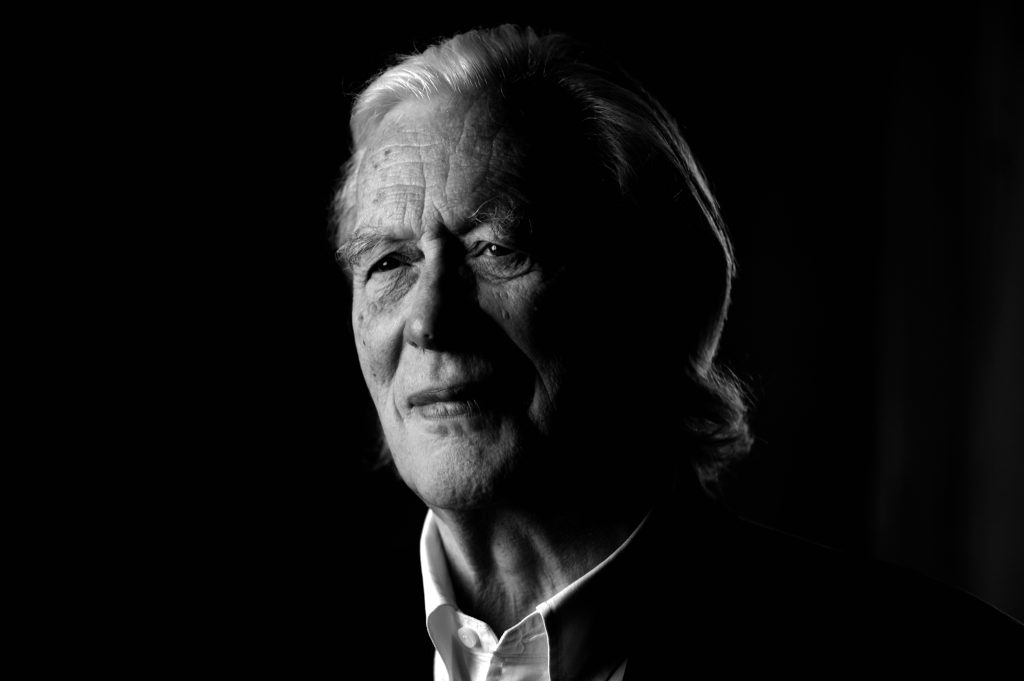 Months later after his release from prison, Keith realised that while there were other organisations campaigning for the release of prisoners and providing medical care, there was not a specialist organisation dedicated to helping survivors obtain reparation for the harm they suffered.

Keith consulted numerous experts and organisations with extensive experience in human rights and the law about how to go about seeking reparation for torture and related human rights violations. He also met with many other survivors who wanted to seek redress but did not know how to go about it. He concluded that while the right to reparation existed in law, the practical difficulties in obtaining reparation proved difficult to overcome for most survivors.

The concept for REDRESS

The idea was discussed further at the IV International Symposium on Torture and the Medical Profession held in October 1991 in Budapest, and again at the Symposium on Human Rights and Development in December 1991 in Manila. The conclusion was that there was a need for such a specialised organisation and REDRESS was registered as a charity in England and Wales on 10 December 1992 coinciding with the United Nations Human Rights Day.

25 years later, REDRESS continues to pursue its mission by helping survivors obtain justice and reparation; bringing perpetrators of torture to court; promoting the development and implementation of national and international standards which provide effective and enforceable remedies for torture; advocating governments and other policy makers on the need to respect the absolute prohibition on torture and collaborating with organisations around the world to end impunity and eradicate the practice of torture worldwide. 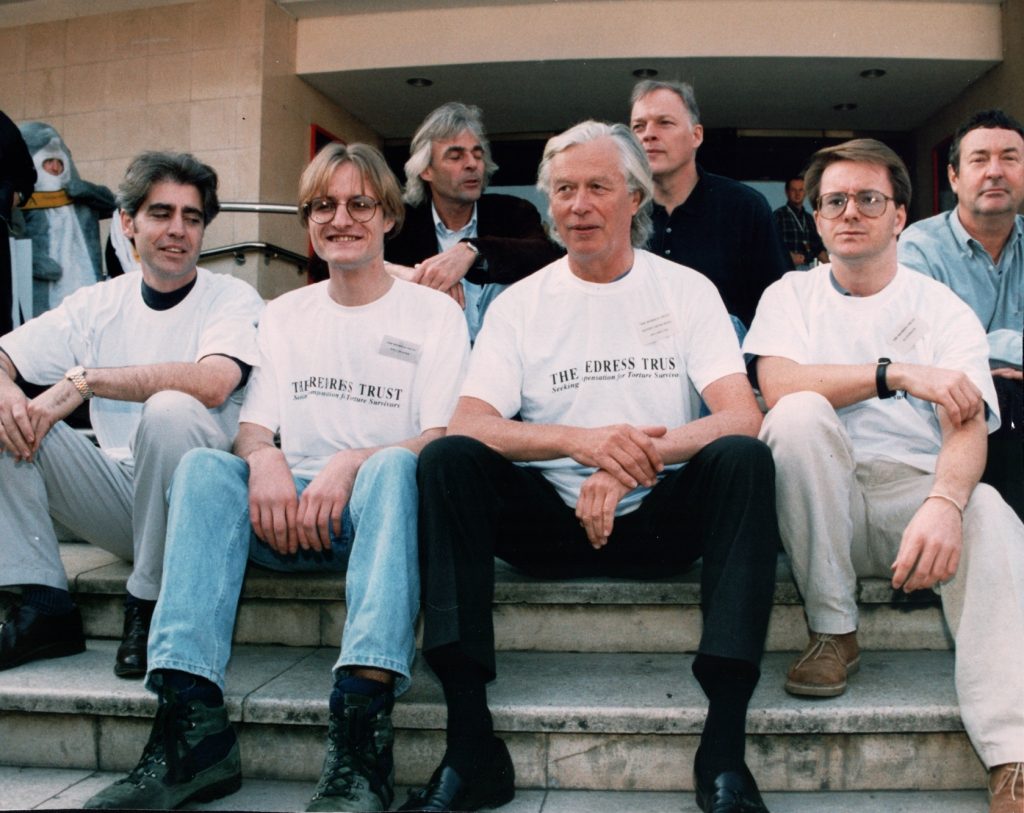 On 7 September 2016, REDRESS Nederland was established in The Hague. The new organisation builds on REDRESS’ extensive experience of collaborating with the International Criminal Court and other international justice institutions on issues such as victim participation and reparation in criminal trials.

While REDRESS’ mission is the same in London and the Netherlands, REDRESS Nederland has a structure that is independent of REDRESS London; it is a separately constituted organisation.