If you have been tortured abroad, securing your asylum or immigration status in the UK will be crucial in ensuring that you are not returned to a place where you are at risk of being tortured again. The law surrounding these claims is complex. This means that you will require expert advice based on your specific circumstances.

REDRESS is not able to provide immigration and asylum advice. Those approved to provide such advice can be found via the following links:

It may also be helpful for you to read through the following resource that provides information on the asylum and immigration system, and what to expect when a lawyer is working on your case:

Detention in the UK

If you have previously suffered torture, you should generally not be detained in an Immigration Removal Centre in the UK. You should seek legal advice urgently if you are a survivor of torture facing detention or if you know someone in this position, refer to the resources below.

If you believe you are being mistreated in immigration detention in the UK, or you know someone who is, you should contact the police, a legal advisor, or one of the organisations listed in the resources below, while also making a complaint to those in charge of the detention centre. Your advisor should also support you whilst filing a complaint.

Ill-treatment may include, for example, inappropriate sexual conduct, refusing to give you access to medical treatment, keeping you in detention while your mental health is deteriorating, “peeping in” to look at you inappropriately, or using physical forms of violence against you.

If you are a British national in detention outside the UK, the Vienna Convention on Consular Relations (1963) gives you the right in most countries to communicate with British consular officers. Consular assistance is the help provided by UK Government consular and diplomatic staff to UK nationals in difficulty overseas, often through local embassies and consulates.

If you are a British national who has been detained abroad or know someone that is detained and are concerned about their safety, then you should contact the British Embassy, High Commission or Consulate as soon as possible. They can provide advice on local laws and procedures, contact your family and friends, and potentially help you find a legal advisor in the relevant locality.

If you are supporting a UK national in detention abroad, you should also contact the Foreign Commonwealth and Development Office (FCDO) immediately on (+44) (0)207 008 5000. The type of support which the FCDO can offer is set out here. Guidance on country-specific support for those in detention can be obtained here.

It is important to act quickly because those in detention are most vulnerable to torture and ill-treatment in the first 48 hours of detention, when it is often harder for the individual to contact their friends and family. Torture can take place either in detention or outside of detention (such as at a military checkpoint or during a protest).

Under UK law, UK officials have discretion as to whether to assist British nationals in trouble abroad. Usually, they will try to get in touch with you or your lawyer while you are in detention, contact you, and contact your family (if you want).  If there are signs that you have been or are at risk of being tortured, UK authorities should make further representations to the authorities that are detaining you (subject to getting your consent to do so). For a list of embassies, see here

The following organisation may also be able to offer support:

If you are unhappy with the support that is being or has been offered by the FCDO, you can complain to them. The process is set out here. You may also be able to obtain assistance from your local Member of Parliament (MP), who may be able to encourage the FCDO to provide support. You can find details of your MP here.

If you have been tortured or ill-treated you may not want to raise a complaint immediately, whilst you are still in detention. The FCDO may be able to raise the allegations later on, for example, after you are back in the UK.

There are various organisations that may be able to provide  support relating to immigration, asylum, or detention: 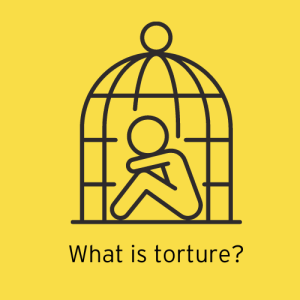 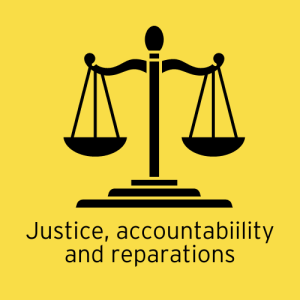 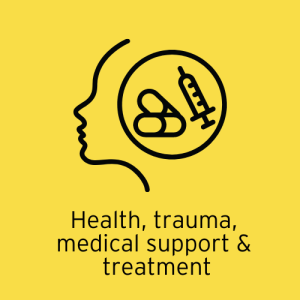 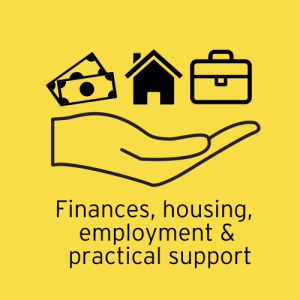 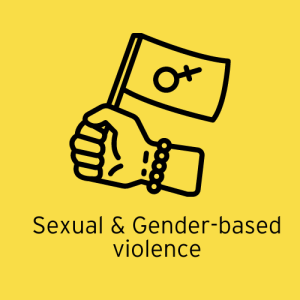