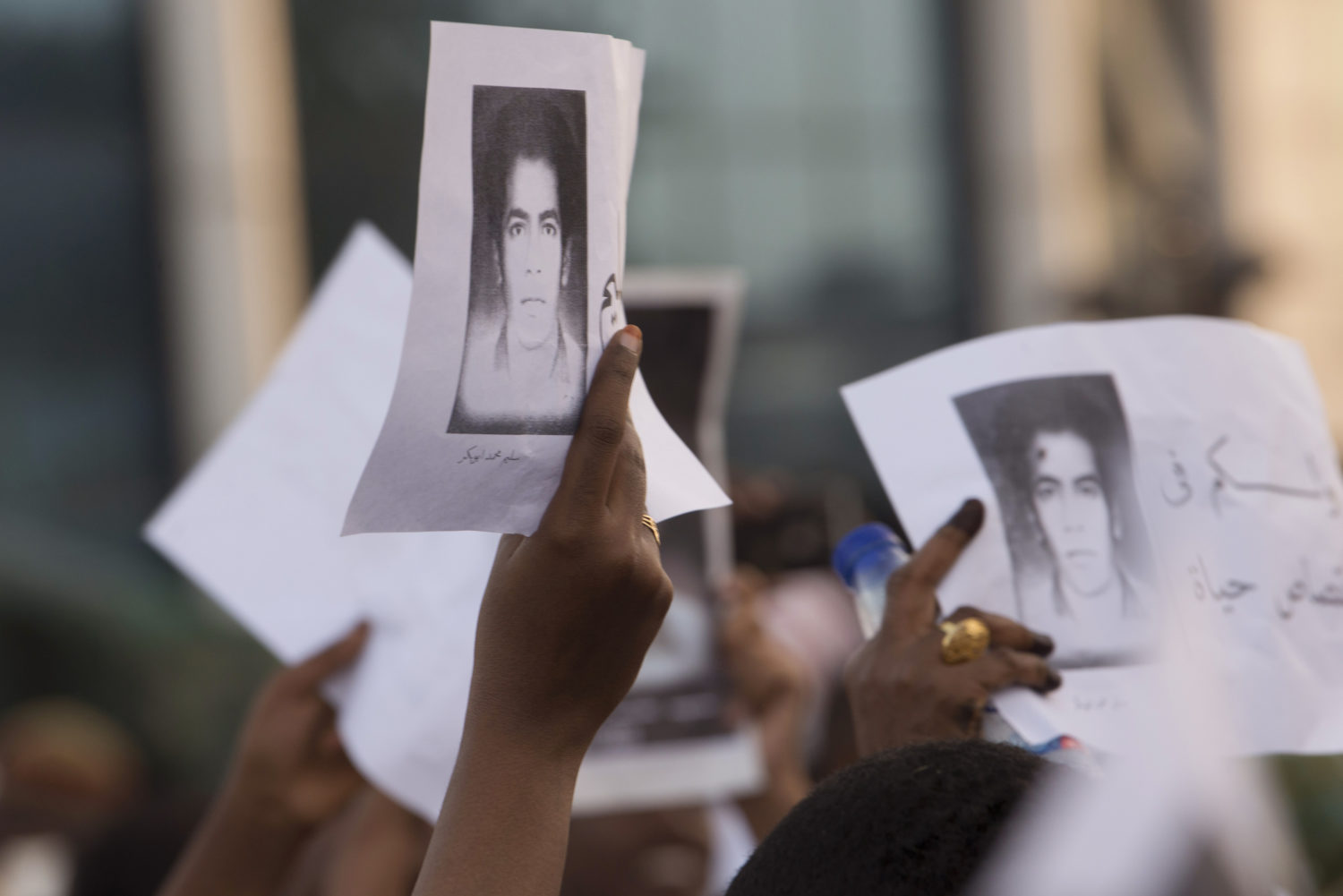 We challenge torture that is used to suppress activism and protest

As authoritarianism has risen around the globe, the use of torture to crush dissent has also increased, including through the inappropriate use of emergency powers. Activists are often forcibly disappeared, the inherently clandestine nature of which makes it easier for torture to take place.

The use and threat of torture against those who dissent closes down civil society space, creating an atmosphere of fear, making it even more difficult to hold governments to account.

REDRESS is responding to this problem in specific jurisdictions with projects that use strategic litigation to highlight the issue, determine responsibility, and push for policy reform.

REDRESS exposes torture used to suppress dissent through projects and cases including: