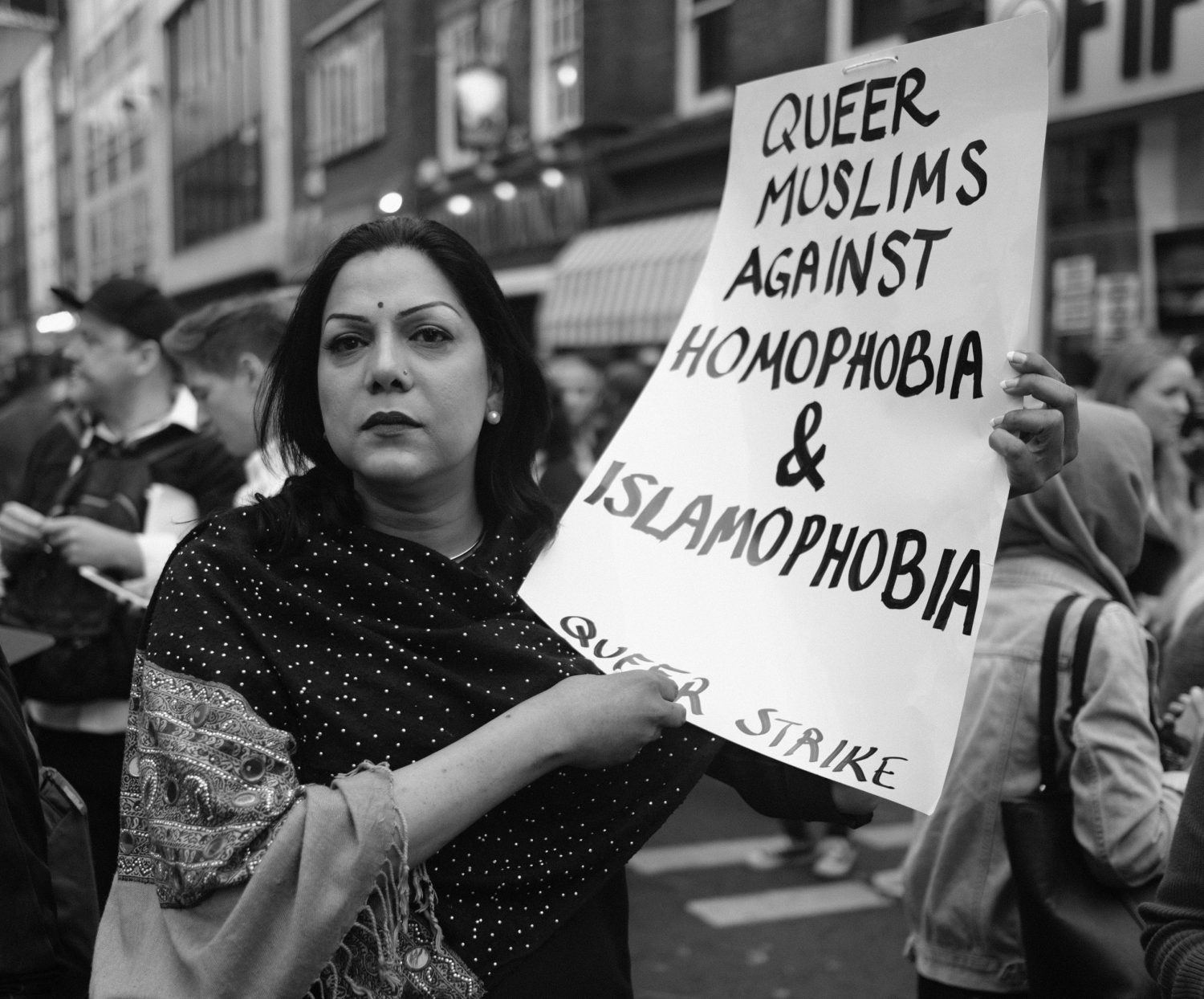 REDRESS represents and advocates on behalf of victims of discriminatory torture at national, regional and international levels. We seek to raise awareness about this problem, improve standards of protection for these especially vulnerable groups, and identify the specific reparations that are needed.

We have also contributed to the development of new mechanisms for the protection and promotion of the human rights of the LGBTI community  in the Americas, such as the creation in 2012 of the Inter-American Commission’s Specialised Unit on the Rights of LGBTI Persons, a precursor of the current Rapporteurship on this area.

REDRESS is currently challenging discriminatory torture through the courts and UN bodies:

Recent publications on this issue:

Find more information about our work on our Casework and Publications databases. Use the tags ‘press releases’ and ‘conferences’ to search for all our press releases and conferences.