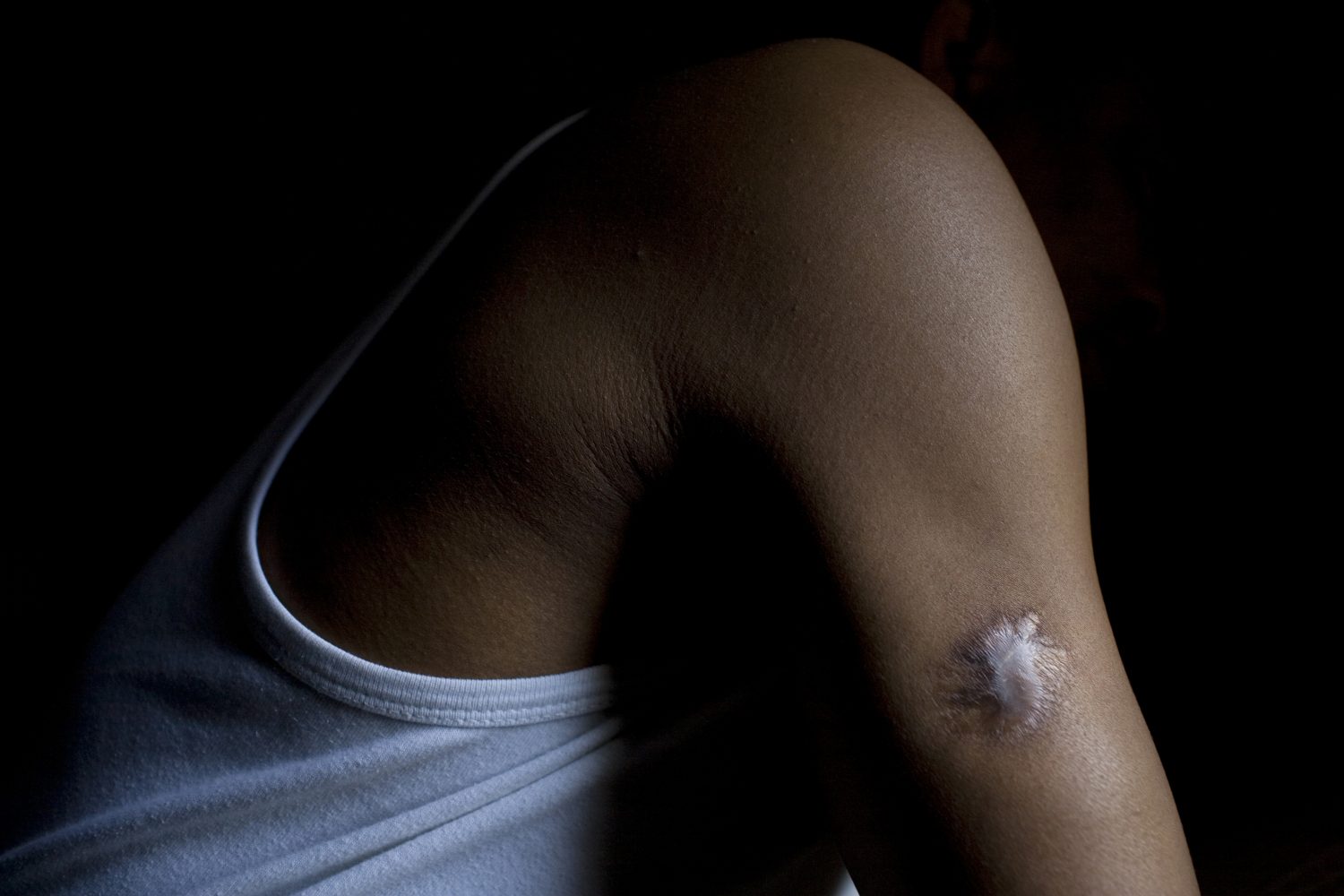 International Day in Support of Victims of Torture: REDRESS stands in solidarity with survivors and their families

Today REDRESS is joining survivors and human rights organisations from across the globe to mark the United Nation’s International Day in Support of Victims of Torture.

On this day, we express our solidarity with, and support for, the hundreds of thousands of victims of torture and their family members throughout the world who endure such suffering.

“This is a day on which we pay our respects to those who have endured the unimaginable. This is an occasion for the world to speak up against the unspeakable. It is long overdue that a day be dedicated to remembering and supporting the many victims and survivors of torture around the world.” — Kofi Annan (UN Secretary-General 1997-2006)

26 June is a time to raise awareness about the experiences of survivors of torture, and a chance to advocate for a world in which others do not have to suffer the same mistreatment. It reaffirms our collective resolve to erradicate this inhuman practice.

There are many ways in which you can support survivors of torture.

Share stories of survivors with your friends and others. You can read the stories of some of the survivors whom we assist here. Simply speaking about their experiences tackles the silence around torture and brings its ongoing pervasiveness to light. Please consider also donating to REDRESS, as we rely on the generosity of our supporters to work with torture survivors to secure justice. To donate, please click here.

Eradicating this crime from the world will only be possible if we come together to denounce torture and render its pervasiveness clear to all. The fight against torture can only be won if we fight it together.