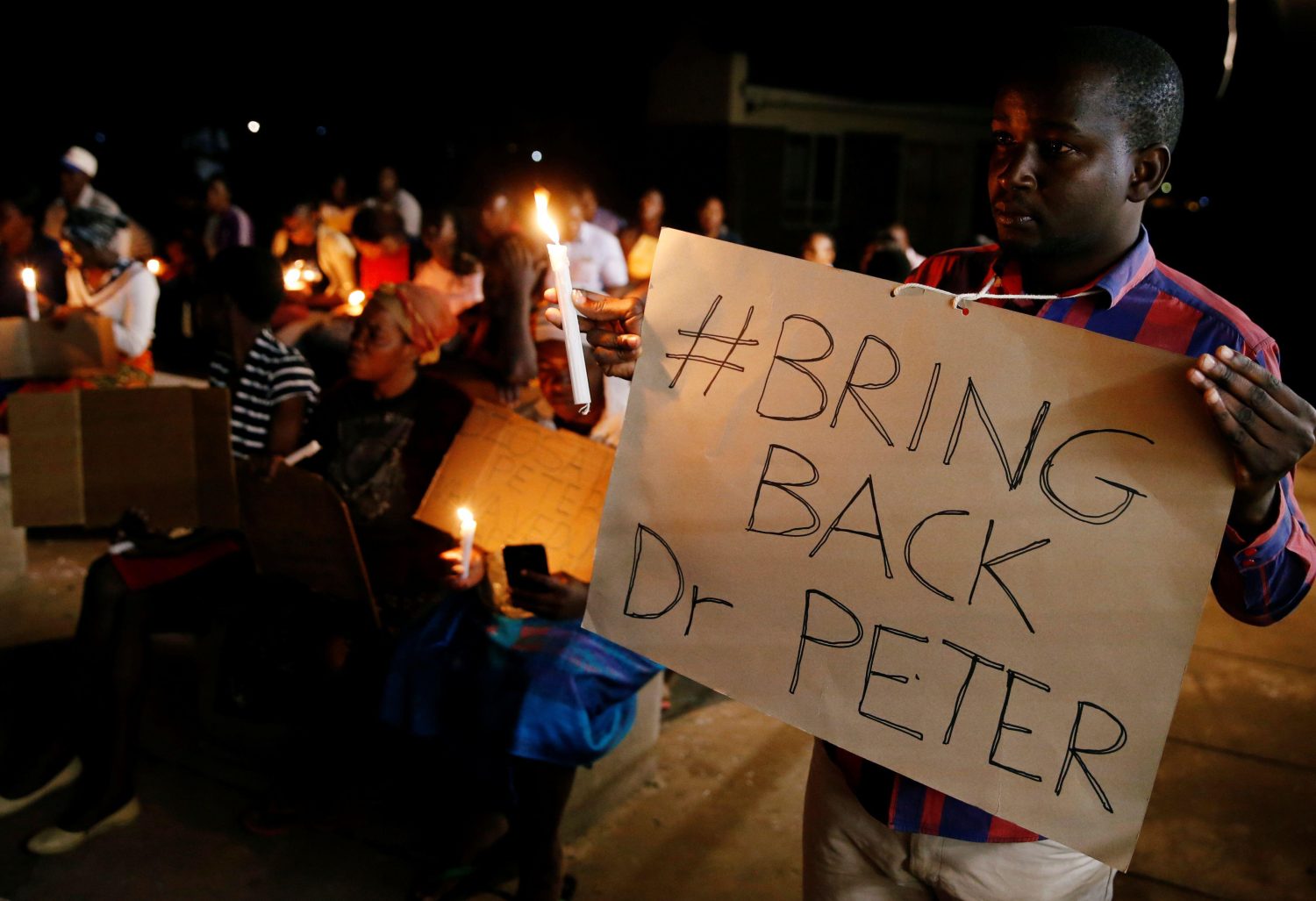 2022 in Focus: A New Tool Against Enforced Disappearances in Africa

Enforced disappearances have been prevalent in Africa since colonial governments used them to suppress local populations. The practice continues to be widespread, used by state and non-state actors as a tool to stifle dissent and political opposition, as well as in the context of migration and mass displacement.

Put outside the protection of the law, victims of enforced disappearances are frequently tortured and often killed. Their families suffer immensely, without knowing what happened to their loved ones. States’ denial of their use and a lack of official data makes it hard to know the full magnitude of this practice on the continent. However, data gathered by the UN Working Group on Enforced and Involuntary Disappearances (UNWGEID) highlights the extent of the problem. The UN body has, since 1980, received over 4,000 claims from victims in Africa.

In May, the African Commission on Human and Peoples’ Rights, Africa’s main human rights body, announced the adoption of the first African instrument aimed to eradicate and prevent enforced disappearances, and to improve the situation of victims. The Guidelines for the Protection of All Persons from Enforced Disappearances in Africa were adopted at the Commission’s 71st Ordinary Session in Banjul, The Gambia.

The adoption of the Guidelines followed efforts of REDRESS and partner organisations working in Africa (Zimbabwe Lawyers for Human Rights, MENA Rights Group, Lawyers for Justice in Libya and the African Centre for Justice and Peace Studies) to bring the issue of enforced disappearances to the attention of key stakeholders, including the need to do more to secure justice and accountability to victims.

As part of a three-year project on enforced disappearances, our organisations published several detailed reports with recommendations for legal and policy reforms, including The Forgotten Victims: Enforced Disappearances in Africa. We also supported the work of the African Commission by convening several expert workshops and events, in which many regional and international experts participated. Participants included Gabriela Citroni and Aua Balde, members of the UNWGEID; Bernard Duhaime and Houria El-Slami, former members of the UNWGEID; the late Christof Heyns, former member of the UN Human Rights Committee and Matar Diop and Olivier de Frouville, members of the UN Committee on Enforced Disappearances. This work also benefited from invaluable assistance by a pro bono team at Linklaters led by Charalampos Dimoulis, Emma Kate Cooney and Liberty Brown.

The new guidelines are not intended to replace existing standards and obligations contained in relevant international treaties and instruments. On the contrary, they seek to reinforce those international treaties and instruments and encourage African Union Member States to ratify them as a positive measure to prevent enforced disappearances on the continent, providing a crucial tool in the fight against this heinous practice.