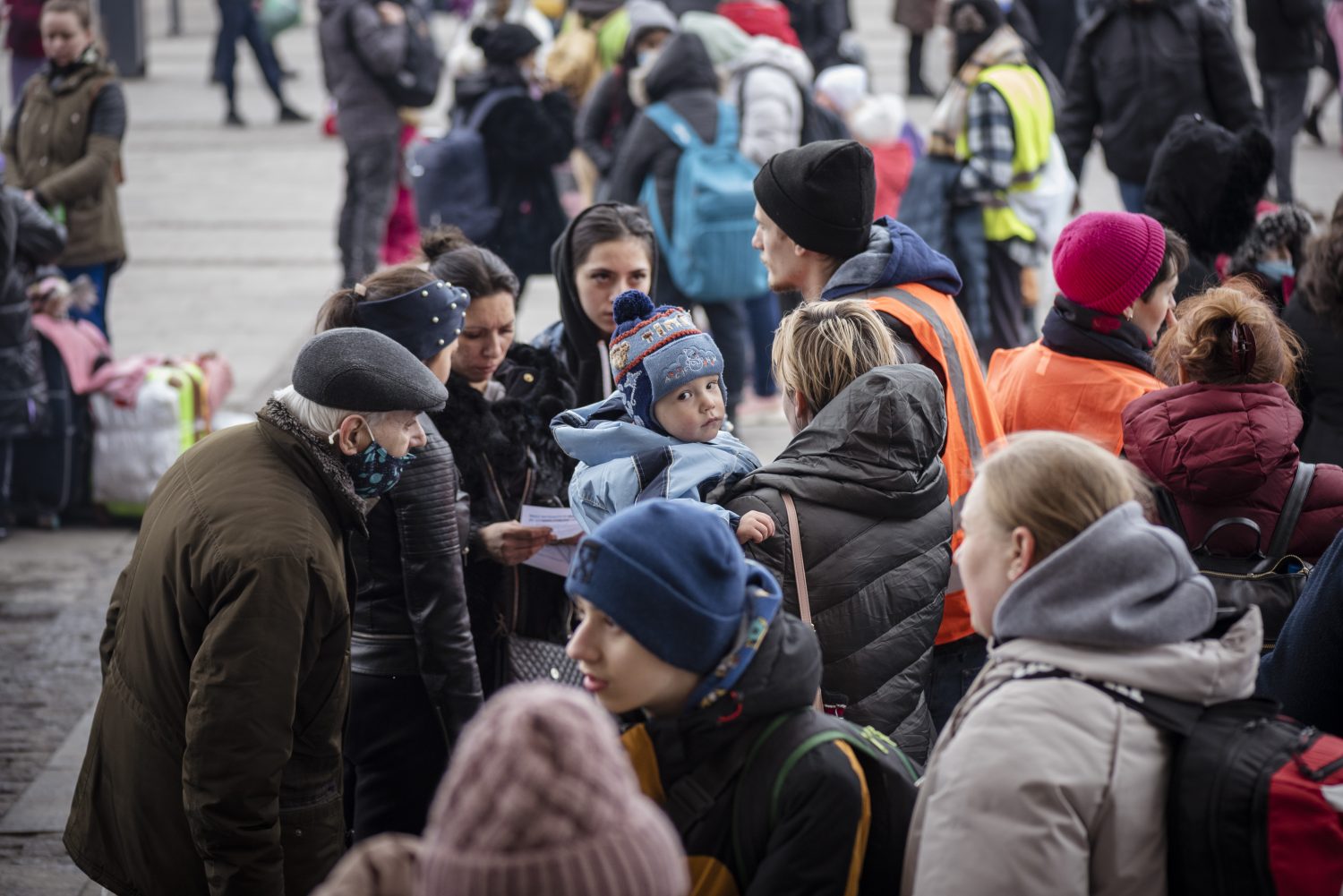 In it, REDRESS Legal Advisor Leanna Burnard outlines the work that REDRESS has been doing under our Reparations programme, including seeking legal and advocacy avenues to seize the corrupt assets of high-profile perpetrators of torture and, where possible, using them to provide reparations to their victims.

During this year, REDRESS has continued to pursue legal and advocacy avenues to challenge the financial impunity that some high-profile perpetrators of torture enjoy, by taking action to seize their corrupt assets and, where possible, using them to provide reparations to their victims. This work is part of a new initiative under our Reparations programme in REDRESS’s 2025 strategy.

Following Russia’s invasion of Ukraine on 24 February, REDRESS has been advocating for the UK government to confiscate Russian assets frozen within the UK and repurpose them to address victims’ urgent needs and to uphold their rights to reparations, including rehabilitation.

Earlier this year, after it was reported that £2.5 billion funds from the sale of Chelsea Football Club by Russian oligarch Roman Abramovich might be earmarked for a charitable foundation to aid victims of the war in Ukraine, REDRESS wrote to the UK government urging it to engage civil society, including victim and survivor groups, in the repurposing of those funds.

REDRESS further highlighted the opportunity for the UK to have a profound impact on the lives of victims, in a joint briefing with partners (CIFAR, International Lawyers Project, RUSI, and Spotlight on Corruption) which estimated that the amount of Russian assets frozen within the UK to date was likely to be at least one hundred times the £400 million the UK has so far committed in support to Ukraine.

An interlinked initiative by REDRESS has sought to secure financial accountability for torturers by imposing sanctions upon them following the introduction of human rights (Magnitsky) sanctions in the UK in 2020.

In March 2021, after REDRESS submitted a dossier of evidence to the Foreign, Commonwealth and Development Office (FCDO) implicating various Chinese officials and entities in widespread human rights abuses against the Uyghur population in China, the UK government sanctioned four Chinese officials and one entity. In September 2021, REDRESS and the Free Nazanin campaign, submitted a new dossier to the FCDO asking it to impose Magnitsky sanctions on ten Iranian officials involved in the arbitrary detention of foreign nationals for diplomatic leverage.

Since October 2021, REDRESS has also been acting as the secretariat of a new cross-party group of MPs and Peers, working to use targeted sanctions to prevent the UK from becoming a haven for the worst human rights abusers and kleptocrats. The All-Party Parliamentary Group on Magnitsky Sanctions, which is co-chaired by the former Deputy Leader of the House of Commons, Chris Bryant MP, and the former Secretary of State for Work and Pensions, Sir Iain Duncan Smith MP, has sought to raise the profile of Magnitsky sanctions in Parliament and examine situations where they may be appropriate.

During a Parliamentary debate in December, the APPG named several actors who it said should be subjected to human rights sanctions, including in relation to the genocide of the Uyghurs in China; the state hostage-taking of individuals including Nazanin Zaghari-Ratcliffe in Iran, and the violent military coup in Sudan. The APPG has also called on the UK government to increase its use of Magnitsky sanctions.