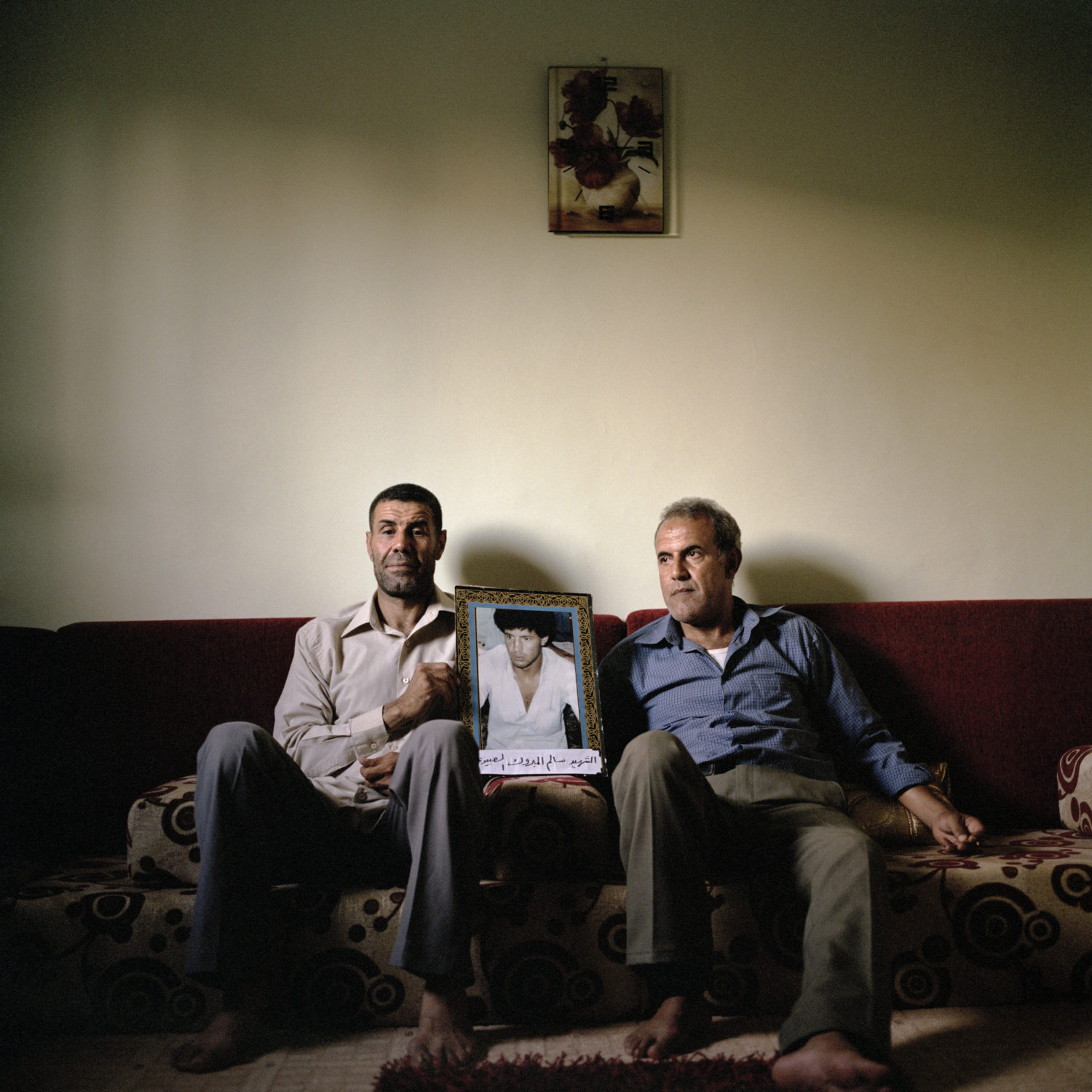 A Look Back on a Year of Achievements: Enforced Disappearances in Libya

In this piece, we discuss the work that REDRESS has been doing with partners in Algeria, Sudan, Zimbabwe, and Libya to support human rights lawyers to bring cases challenging enforced disappearance, and to highlight this particular problem to the African Union and specific governments.

The organisations (Lawyers for Justice in Libya, Zimbabwe Lawyers for Human Rights, Mena Rights Group and the African Centre for Justice and Peace Studies) have documented numerous incidents of disappearances and acts of torture in Africa, aimed at suppressing peaceful dissent or those perceived to be threats.

In Libya, since 2011, the Libyan state and militias acting with the support or acquiescence of the state have disappeared thousands of people for their real or perceived political opinion or affiliations, tribal links, human rights activism or identity in a prevalent environment of impunity. The non-operational criminal justice system has increased the burden of suffering faced by families of the disappeared.

One of these victims is Seham Sergewa. She has not been seen since 17th July 2019. The Libyan MP was at home in Benghazi when armed men stormed her house, beat her teenage son, shot her husband in the leg and abducted her. The disappearance of Sergewa has received international attention, on account of her status as a politician, human rights defender and vocal critic of the Libyan armed forces, but it is only one of thousands of cases of enforced disappearance in the country.

“In Libya, we are facing a weak judicial system and significant gaps in the Libyan legal framework, which contribute to enforced disappearances remaining a persistent and widespread pattern, in a climate of total impunity,” said Elise Flecher, Lawyers for Justice in Libya’s Senior Programmes Officer.

“The victims’ families remain in the dark and receive no support from Libyan authorities in the search for their relatives,” added Flecher. “Consequently, the families have shown a decreasing trust in the criminal justice system to locate the disappeared and hold those responsible to account. In fact, families are extremely reluctant to go the authorities to report disappearances in the first place, because they fear retaliation from the state and their affiliated militias.”

But the use of enforced disappearances is not limited to Libya. Since the 1980s, the United Nations Working Group on Enforced or Involuntary Disappearances, an international expert body which examines individual cases, has received over 5,000 complaints from African countries, and the real total is likely much higher.

Algeria, Sudan, Libya, Zimbabwe, among other African countries, have yet to ratify the Convention, and adopt legal safeguards to prevent, prosecute and punish this crime, search for the disappeared and provide reparations to victims.