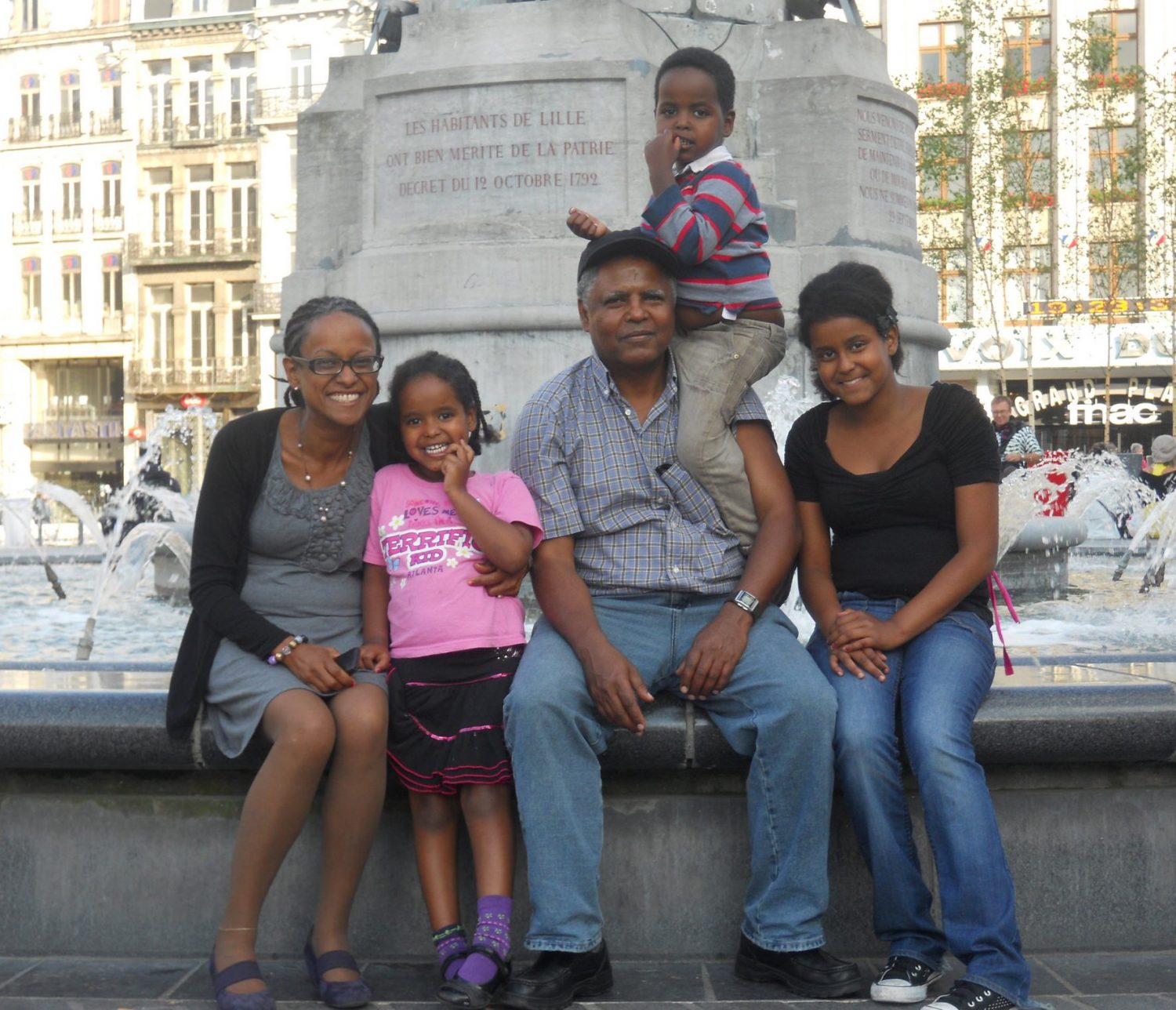 Andy Tsege’s release from prison in Ethiopia is welcome news

UPDATE: Andy arrived on 1 June 2018 to the UK, where he has been reunited with his partner Yemi and three children

Andy, a prominent figure in Ethiopia opposition politics, was granted a pardon by the Ethiopian government on Saturday after spending almost four years in death row in Ethiopia. He was released today.

Andy was tried in absentia in trials that did not follow due process in 2009 and 2012. On 23 June 2014 he was unlawfully abducted while transiting through an airport in Yemen and illegally rendered to Ethiopia, where he has been arbitrarily detained since.

During his time in detention, the Ethiopian authorities did not allow Andy to be in contact with his family in London except for a single phone call in December 2014. Andy also did not have access to regular consular assistance or to an independent medical examination, despite  serious concerns that he suffered ill-treatment while in prison.

In 2015, the UN Working Group on Arbitrary Detention found his detention arbitrary and urged the Ethiopian government to immediately release him. The African Commission similarly urged the Ethiopian government to release and repatriate him to the UK. Human rights groups REDRESS and Reprieve, who have been campaigning for his release, worked jointly on the cases that were brought before these bodies.

“It’s been heartbreaking to have had to count off the Christmases, children’s birthdays and other important family occasions missed without Andy. We’re incredible relieved that Andy will be allowed to return home soon.”

“Andy should have never been put in prison in the first place. We’re hoping that he is immediately repatriated so he can be reunited with his partner Yemi and their children, whom he had not seen in almost four years.”

More information about Andy’s case can be found here