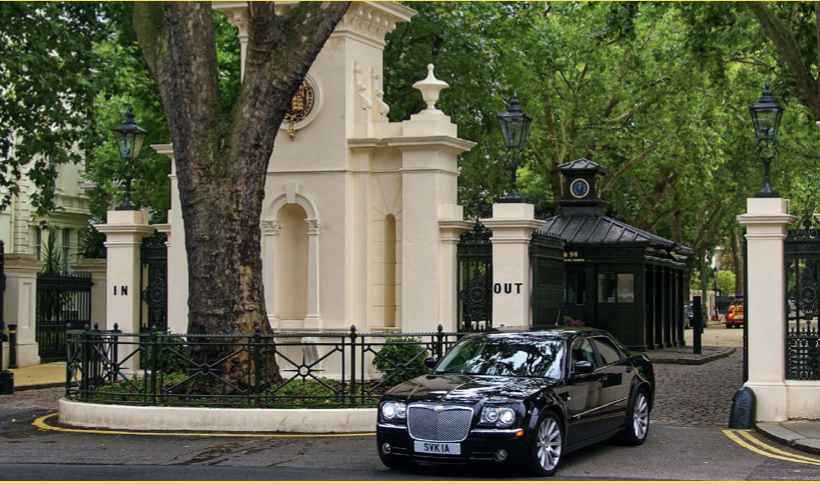 Governments around the world have expressed an interest in confiscating sanctioned Russian oligarch assets and repurposing them as reparations for victims in Ukraine. However, existing legislation is largely ill-equipped to achieve this goal.

New laws are needed to enable the confiscation of frozen oligarch assets, as well as the assets of other individuals around world that have perpetrated grave human rights violations.

Freezing assets under sanctions means that they remain unable to be used until a decision is made to unfreeze them or a license granted to use them. In practice, this means that the assets can remain frozen indefinitely.

Confiscating or forfeiting the assets would pass ownership of them to the government, allowing it to sell-off the assets and repurpose the proceeds as reparations for victims.

REDRESS has published a briefing on Comparative Laws for Confiscating and Repurposing Russian Oligarch Assets.

The briefing reviews four laws in Italy, Canada, Switzerland, and France, which enable the freezing, seizing, confiscation and/or repurposing of assets of perpetrators for the benefit of victims. It is not suggested that these laws provide a perfect model to be replicated in other jurisdictions. However, elements of each may provide some inspiration for the development of progressive new laws which address problems of illicit wealth and the need for reparations for victims.

Photo by: Txllxt Txllxt (CC BY-SA 4.0) Kensington Palace Gardens in London, one of the most expensive streets in the world and home to several Russian oligarchs.