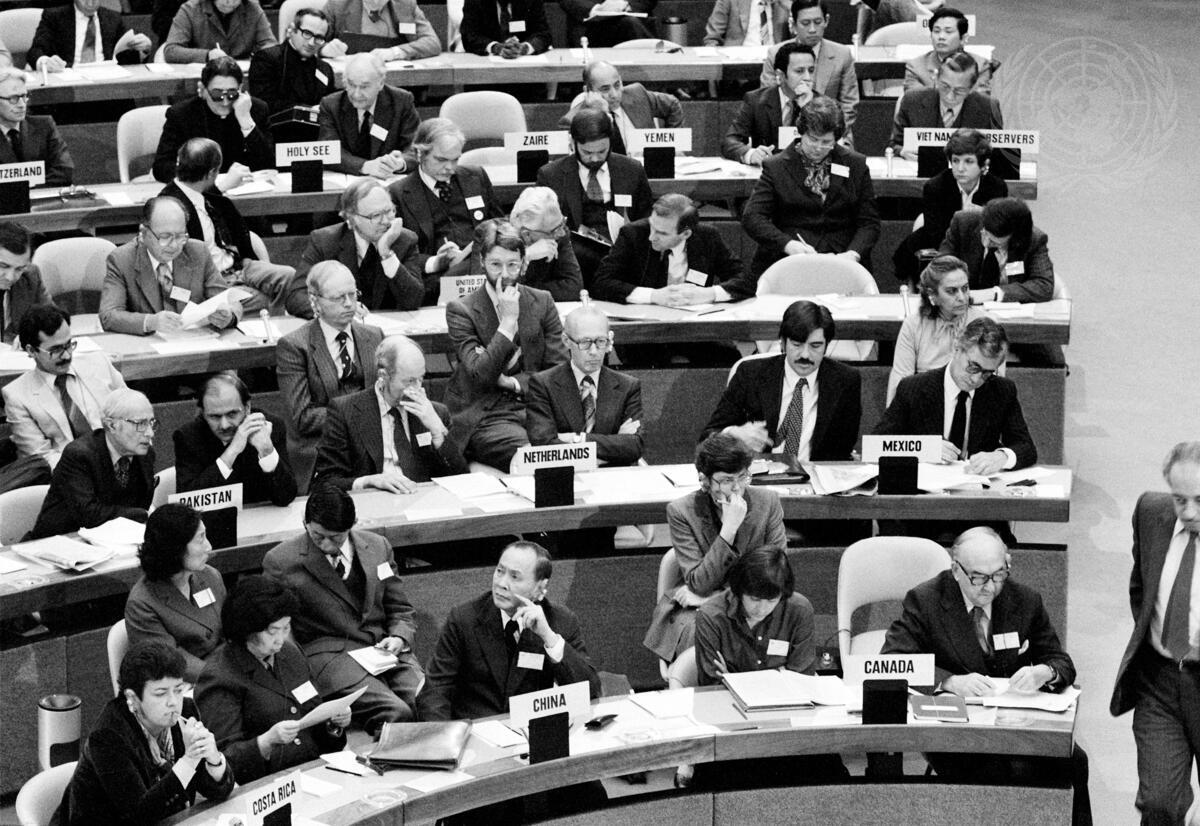 Today the House Lords is scrutinising the Overseas Operations Bill, after the House of Commons passed the legislation in November last year. The House of Lords will examine the legislation before it can return to the lower chamber again for MPs to consider amendments made by the Lords.

The bill is an effort by the government to fulfil a promise in the 2019 Conservative manifesto to tackle so-called ‘vexatious’ legal claims against the armed forces. However, the proposed legislation breaches international human rights law and international humanitarian law, as it creates a statutory presumption against the prosecution of international crimes including torture, crimes against humanity, and genocide.

A new Briefing Paper by REDRESS sets out the ways in which the proposed Bill violates international law in five areas.