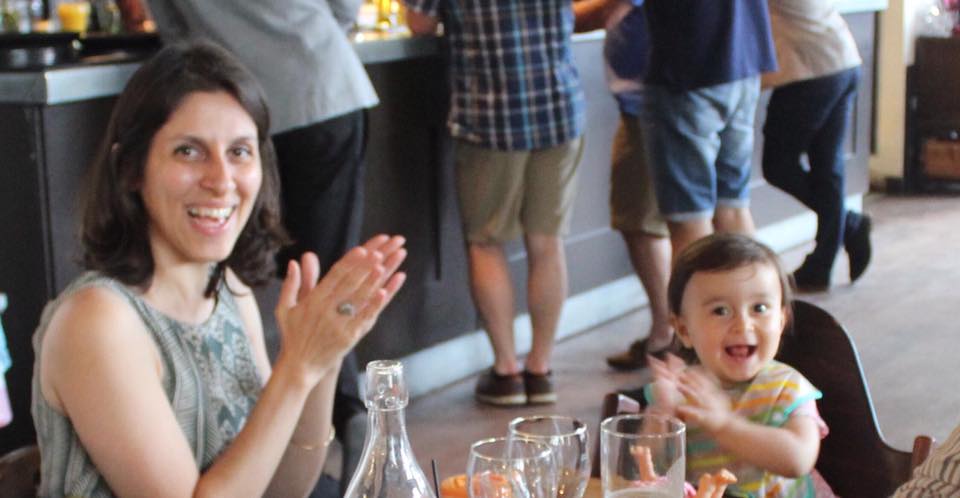 REDRESS is appalled that Iranian authorities have re-opened the case against British-Iranian dual national Nazanin Zaghari-Ratcliffe with three additional charges. She faces an additional 16 years in prison.

Nazanin was brought before court yesterday and informed of new charges brought forward by the Iranian Revolutionary Guard. The charges are linked to accusations made during previous trials, including that her charity work in the UK for BBC Media Action and Thomson Reuters Foundation were used as a front to overthrow the regime.

She was not allowed to have a lawyer present during the hearing. Her lawyer was not informed of the additional charges. Her family have paid bail to prevent her from being returned to solitary confinement.

REDRESS is shocked at this new development and is calling on the UK Government to condemn these new charges and the continued abuse by the Iranian Revolutionary Guard and to call for her immediate and unconditional release.

Nazanin is a 38-year-old charity worker who has been arbitrarily detained in Iran since she was arrested last year when returning to the UK from a family holiday with her young daughter Gabriella. Following an unfair trial conducted in secret, she was sentenced to five years’ imprisonment for unspecified national security crimes. She spent seven months in solitary confinement which has resulted in a deterioration of her mental and physical health. She was recently diagnosed with advanced depression.

REDRESS has criticised the UK Government for its lack of action in Nazanin’s case. The UK has not yet publicly called for her release, indicating in a July parliamentary debate that it is not in her “best interests” at this time. The UK does not currently have consular access to her.

In October last year, the United Nations Working Group on Arbitrary Detention found her detention to be arbitrary, in violation of international law, and called for her immediate release, identifying an emerging pattern of targeting of dual nationals in Iran.

REDRESS is calling on the UK Government to do the following as a matter of urgency:

“We are devastated that Nazanin’s case has been re-opened. This farcical cycle against her has to stop, and the UK must act strongly and decisively to bring her home,” said Carla Ferstman, Director of REDRESS.