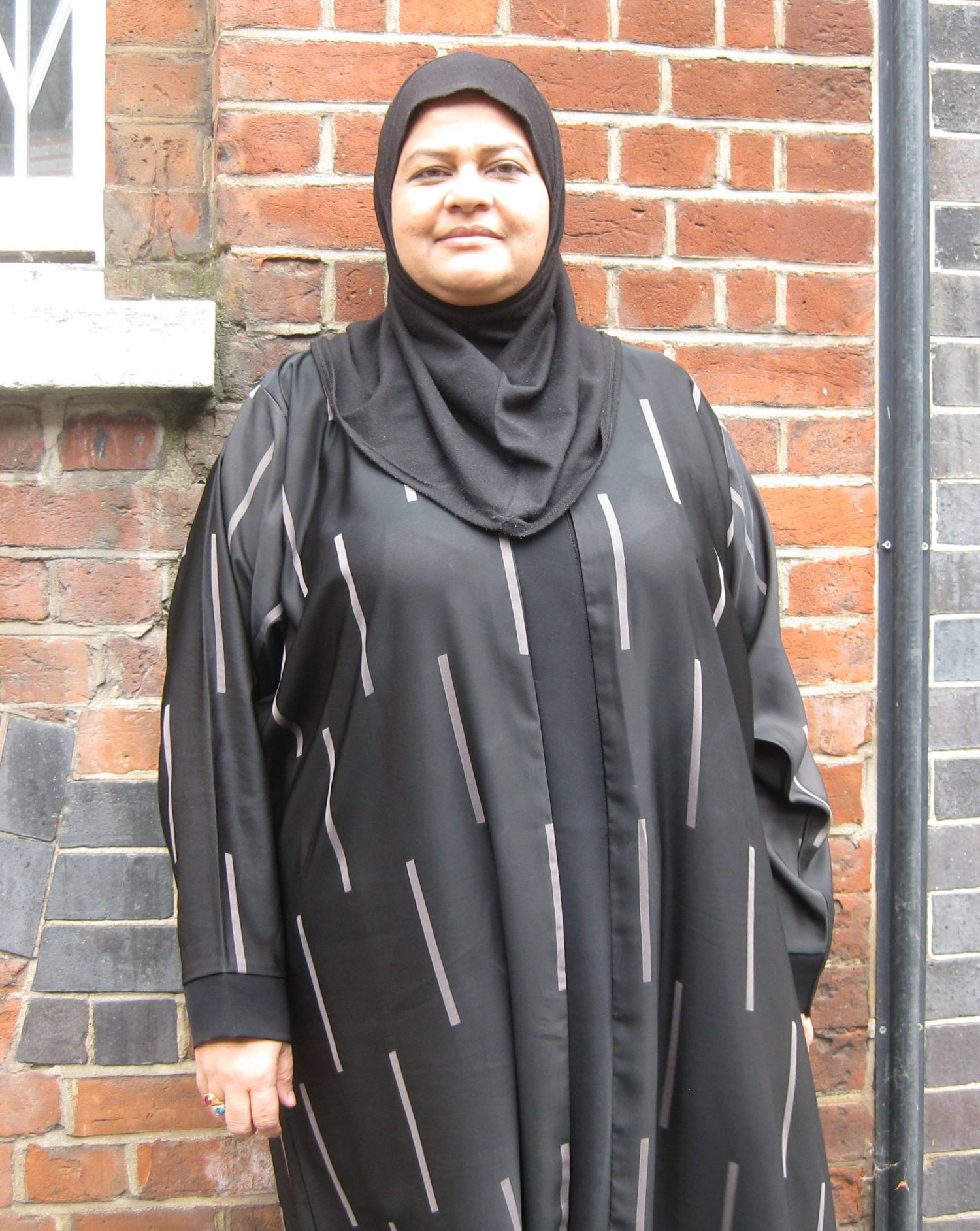 Today, the High Court of Kenya is due to hear for the first time the case of a businesswoman and mother of three from the United Arab Emirates who, after apparently being mistaken to be an Al-Qaeda operative, was kidnapped and then rendered to Somalia and Ethiopia by Kenyan counter-terrorism forces in 2007. In the context of a sweeping operation against Somali “terrorist suspects” that the Kenyan government orchestrated that year. She will give evidence by video link from London, where she is a client of our UK-based legal human rights organisation REDRESS.

The case of Kamilya Mohammedi Tuweni shines light on the illegalities committed during the so-called ‘War on Terror’ by Kenya’s Anti-Terrorism Police Unit and other security forces who violated basic human rights in conjunction with the USA’s CIA during a large operation that took place between December 2006 and February 2007 and which resulted in the rendition of nearly a hundred people in Kenya to Somalia on the suspicion that they were involved in terrorist activities.

Mrs Tuweni filed a complaint on 11 June 2009 before the High Court of Kenya against the Commissioner of Police and the Attorney General in their official capacities, but, her case has taken a long time to get to court, partly because of administrative difficulties within the court system.

Arrested on 9 January 2007, whilst on a business trip to Kenya to explore the possibility of starting a tea and coffee business in Oman, she was shuttled between three East African countries (Kenya, Somalia and Ethiopia) by her captors for two and a half months, during which time she endured beatings; was asked for bribes; was threatened with rape; narrowly escaped being sold for drugs; was held in a jail full of holes in a war zone in Somalia while airstrikes were coming closer; and was forced to sleep outside of a secret base unprotected from the freezing cold.

Mrs Tuweni was finally released on 23 March 2007 in Ethiopia, and became reunited with her family in the UAE on 25 March 2007; after arranging for her own ticket to fly home. To this day, she does not know why she was arrested. She was never charged with any crime during her 72-day ordeal and was never made aware of the reasons behind her detention, except for a hint she received from a Kenyan police officer, soon after arriving at the police headquarters in Nairobi, when he greeted her with a “Welcome, Al Qaeda”. Her case attracted considerable media attention in the UAE at the time. She asked the Kenyan court to be allowed to give evidence by video and the court agreed, as she is too afraid to ever set foot in Kenya again.

“Mrs Tuweni suffered the most appalling ill-treatment. The need to fight terrorism is not a sufficient reason to ignore the rule of law. There is no justification for the treatment she received outside legal proceedings required by Kenyan domestic law,” said Carla Ferstman, Director of REDRESS. “We hope that Kenya remedies the immense suffering and damage that it has caused to her and her family, and also grasps this opportunity to help curb further counterterrorism abuses and complete its police reforms currently underway.”

A former employee of the telecommunications company Etisalat, Mrs Tuweni still suffers from nightmares about what happened, finding it difficult to sleep since she feels very anxious. She is also scared when she sees police officers or when she travels abroad, and has not been able to go back to work because her reputation has been damaged.

In her claim, Mrs Tuweni is seeking a clear finding of Kenya having being responsible for her awful treatment, including a formal apology from the Kenyan government, as well as financial compensation for the violations of her rights whilst in the unlawful custody of Kenyan, Somali and Ethiopian authorities. In Kenya she is being represented by senior human rights lawyer Mr Samwel Mohochi, Managing Partner at Mohochi & Company Advocates, briefed by REDRESS.

“Even though I am not a Kenyan citizen, I thought I would be afforded the basic protection any individual as a suspect would be entitled to. Instead, even my most basic rights were violated, leaving me at the mercy of my captors, who took this opportunity to abuse me as they pleased during my whole detention,” said Mrs Tuweni.

1. The matter shall be mentioned before Judge Isaac Lenaola at the High Court in Nairobi on Monday 14 September at 11:00 am local time to establish all logistical preparations. Journalists interested in covering the case are urged to attend the mention and liaise with the court clerk on being admitted when Mrs Tuweni testifies. The hearing shall take place in Safaricom headquarters (Waiyaki Way) at 2:30 pm. This is a high security office block and journalists are strongly advised to get court accreditation to gain access to the hearing. After the hearing, the trial will continue with legal arguments at a later stage, and then a judgement will be handed down.

2. The claimant, Kamilya Mohammedi Tuweni, is expected to testify via video link from Blackstones Chambers in London from 12:30 pm UK time. She has been a client of REDRESS, a UK-based organisation that combats torture internationally by seeking justice and reparation for torture survivors, since 2009. She is being represented in proceedings in Kenya by senior human rights lawyer Mr Samwel Mohochi, Managing Partner at Mohochi & Company Advocates, based in Nairobi. The respondents are represented by state lawyers at the State Law Office, Attorney General Chambers.

Her redacted petition to the Court dated 11 June 2009 can be found here.

The respondents’ redacted replying affidavit from 27 August 2014 is available here.

4. You can read more about the renditions that Kenya conducted in 2006-2007 in REDRESS report “Kenya and counter-terrorism: A time for change”:

5. In a separate case brought by 11 individuals (nine of them Kenyan) who were rendered to Somalia in the large anti-terrorist operation that the Kenyan government orchestrated in 2007, the High Court’s Constitutional and Judicial Review Decision, ruled in July 2013 that Kenyan authorities were at fault for their unlawful detentions, ill-treatment, and that the imperative to fight terrorism was not a sufficient reason to ignore the rule of law. The decision, Salim Awadh Salim, et. Al. v. Commissioner of Police et. Al., is available here.