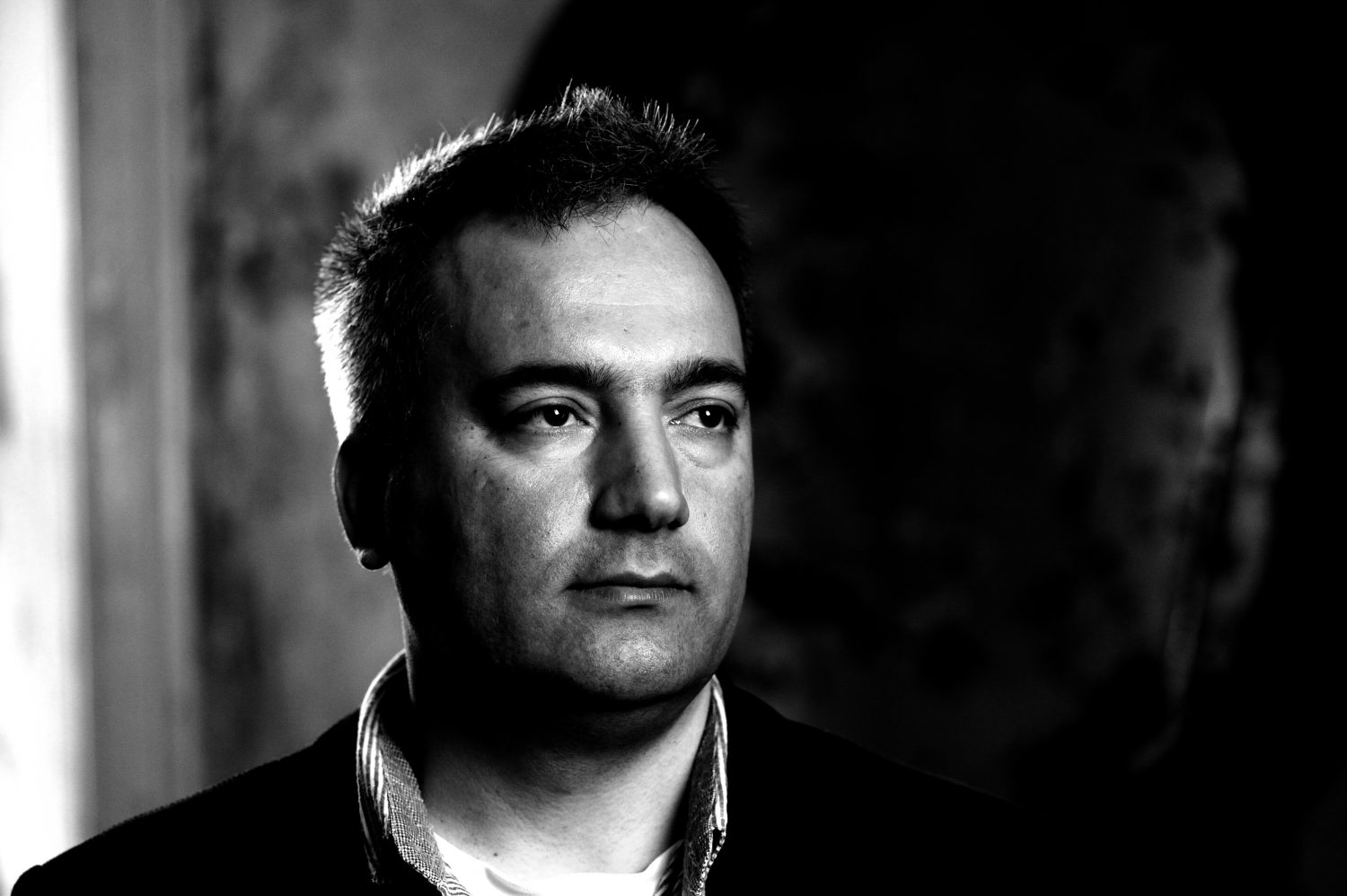 The Council of Europe has re-emphasised the need for Greece to improve its law and practice on the prosecution of torture. In a decision issued on 6 December 2018, the Committee of Ministers increased the pressure on Greece to implement the decisions of the European Court of Human Rights in Zontul v Greece and several other cases.

The required reforms would provide greater access to justice for the victims of torture and ill-treatment in Greece, particularly migrants and refugees. Greece is a major point of entry for those trying to reach Europe.

The decision also noted the welcome news that the Greek government will seek to apologise formally to the victims of torture and ill-treatment.

In 2001, Necati Zontul, a Turkish man, was travelling on a boat with other migrants when he was intercepted by Greek coastguards. The coastguards then detained the passengers in a disused school in Crete. A week into Necati’s detention a coastguard trapped him in a toilet and raped him with a truncheon, while another guard kept lookout.

Following a flawed domestic investigation and prosecution of the Coastguard officers responsible for his treatment, REDRESS helped Necati to bring a case against Greece at the European Court of Human Rights.

The ECHR heavily criticised the Greek authorities for their internal investigation of the incident, in which they falsified Necati’s evidence, and for the lenient penalty imposed on the perpetrator of the rape – a suspended sentence commuted to a small fine.

The ECHR found in favour of Necati in 2012, recognising that rape can be a particularly cruel form of torture, and that Greece did not adequately punish the perpetrators or afford redress to Necati. It concluded that Greece had breached Article 3 of the European Convention on Human Rights.

The case also found that Greek law was incompatible with the country’s international obligations to prevent and prosecute torture.

The Council of Europe’s decision

In October 2018 REDRESS filed a submission with the Committee of Ministers, the body responsible for supervising the implementation of European Court of Human Rights’ decisions. The submission addressed Greece’s failure to implement the 2012 judgment.

The decision issued by the Committee of Ministers on 6 December 2018 called upon the Greek authorities “to intensify their ongoing efforts to eradicate all forms of ill-treatment by law enforcement officials”.

It made detailed requests to the Greek Government that reinforced a number of the reforms needed, in particular that Greece should:

“These reforms are necessary to ensure that no others are subjected to the same torture that Necati had to suffer, and that those responsible for the torture of Necati and others are held to account for their actions. Greece must demonstrate that it is complying with the judgments of the European Court of Human Rights and that it is meeting its obligations under international law.”

The Council of Europe’s decision is available here.

REDRESS’s submission to the Committee of Ministers is available here.

More information about Necati’s case can be found here.