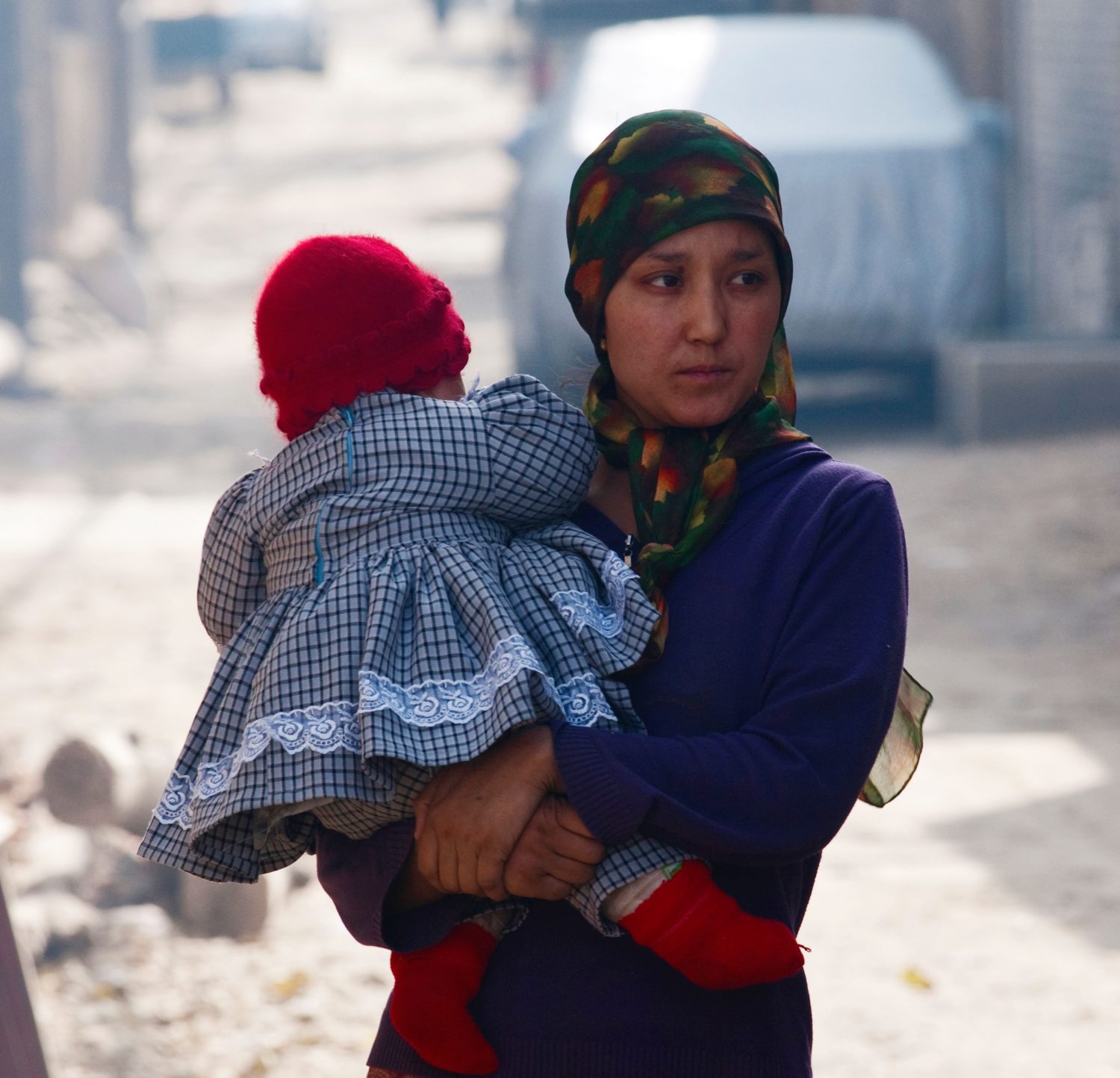 During a Westminster Hall debate on 8 December, a cross-party group of MP named several actors whom it said must be subjected to human rights sanctions.

The MPs, led by Sir Iain Duncan Smith MP and Chris Bryant MP, co-chairs of the All Party Parliamentary Group on Magnitsky Sanctions, discussed the genocide of the Uyghurs in China; the state hostage-taking of individuals including Nazanin Zaghari-Ratcliffe in Iran; the kidnap and torture of the subject of the film Hotel Rwanda, Paul Rusesabagina; and the violent military coup in Sudan.

The group of MPs asked the UK government to explain why such actors, many of whom have been sanctioned by the US and the EU and have been the subject of detailed evidence submissions to the Foreign, Commonwealth and Development Office (FCDO), have not yet been subjected to human rights sanctions.

Speaking in relation to the situation in Xinjiang, China, Bryant stated that “the Uyghur population have been, and continue to be, subject to mass detention, forced sterilisation, forced abortion, the forced removal of children and other forms of torture”.

He then called for sanctions on five actors, including Chen Quanguo who, he stated, “is referred to as the ‘architect’ of the human rights abuses in both Xinjiang and Tibet”.

The other actors named by Bryant and Duncan Smith were the Xinjiang Production and Construction Corp (XPCC) “known for its involvement in the mass imprisonment and severe physical abuse of the Uyghurs, and its use of forced labour to produce the majority of the region’s cotton”, and former officials Peng Jiarui, Sun Jinlong, and Huo Luijun.

Bryant and Duncan Smith named three individuals: Ali Ghanaatkar, who “has acted as Head of Interrogations and as judge in Evin Prison” and “has been involved in the ill-treatment of detainees”; Gholamreza Ziaei, who “was responsible for the inhuman and degrading treatment of prisoners”; and Ali Rezvani, “an Iranian state media journalist” who “has peddled propaganda against victims to justify and encourage their ill-treatment”.

The MPs then spoke about Sudan, where a military coup on 25th October overthrew the transitional government – since then, violence has escalated rapidly with reports of the military torturing and killing protestors and carrying out enforced disappearances. Bryant and Duncan Smith identified Adbel Fatteh al-Burhan as “the leader and public face of the military coup”, as well as Mohamed Hamdan Dagalo “the commander of the Rapid Support Forces” which “have repeatedly used excessive force to beat and kill protesting civilians in Khartoum”, and Abdelrahim Hamdan Dagalo, “reportedly an active member of what security analysts have described as a “Small Security Council”” which “has directed the militarised response to the protests, including the use of live fire against peaceful protestors”.

Finally, the MPs spoke on the recent case of Paul Rusesabagina in Rwanda, subject of the film Hotel Rwanda, who was “drugged, bound and forcefully returned to Rwanda, where he has been imprisoned and tortured”. They called on the Government to sanction both Johnston Busingye, recently appointed by the Rwandan Government as High Commissioner to the UK, who was Minister of Justice at the time of Mr Rusesabagina’s apprehension, and Colonel Jeannot Ruhunga for his “involve[ment] in the unlawful kidnapping and the associated human rights violations”.

Sanctions are one of a limited number of diplomatic tools the UK has to promote its values and principles, while providing recognition of the serious harm suffered by victims, and they must be used effectively. As the APPG has highlighted, further sanctions are still required to demonstrate to the international community and victims that the UK will act consistently, and in coordination with other jurisdictions with Magnitsky regimes such as the US and the EU, against human rights abuses.

Commenting on the importance of the APPG’s call for sanctions, Richard Ratcliffe, the husband of Nazanin Zaghari-Ratcliffe, who has been held hostage by Iran since 2016, stated:

“For all its talk of not accepting British citizens being used as leverage by other governments , the Foreign Office actually lets the perpetrators of Iran’s state hostage taking industry get off scot-free.

I am very grateful to the Magnitsky APPG for publicly calling for sanctions on those involved in state hostage taking, and for pushing the government to finally act and stop sitting on our evidence file. They give all the families like us hope that this injustice will not prevail.”

“The UK Government has already shown its willingness to take tough decisions on sanctions, and must continue to do so, without fear or favour. The UK has the ability to become a world leader in the use of Magnitsky sanctions, and it should seize that opportunity.”