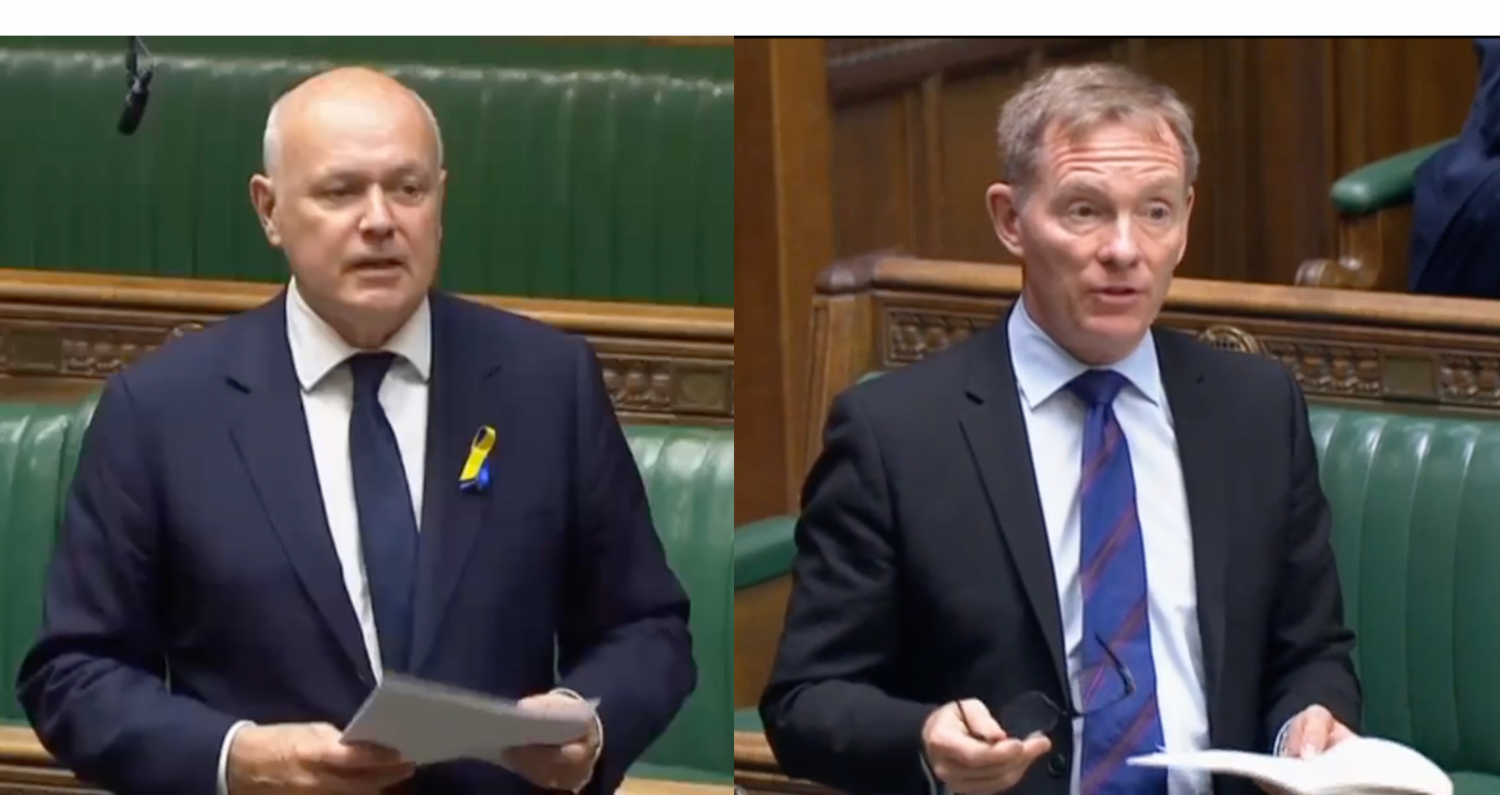 As the UK’s Magnitsky sanctions regime begins its third year, a cross-party group of MPs called on the UK Government to increase its use of sanctions to respond to egregious human rights abuses and corruption.

“From a standing start and a low base, in the first year of the regime, the UK made what was then good progress and sanctioned 102 perpetrators for human rights violations and corruption. But this has strangely fallen to only six perpetrators in the second year.”

Sir Iain Duncan Smith MP also called on the UK Government to keep pace with its allies, particularly the US, stating:

“The UK has sanctioned only 20% of the perpetrators sanctioned by the US under its Magnitsky sanctions regimes. This is inexplicable. I have no idea what the US knows that we don’t know. And why they can act faster than we can.”

The MPs also highlighted the need for the increased resourcing of the Foreign, Commonwealth & Development Office (FCDO) to focus on more than just Russia. As Sir Iain Duncan Smith MP remarked:

“It’s vital, surely, that the organisation that they’ve now increased does not just focus therefore on Russia. There’s an awful lot going on around the world where people are getting away with corruption, brutality and criminality.”

Several MPs identified individuals whom they said must be sanctioned for serious human rights abuses or corruption in various countries, including Sudan, Nicaragua, China, Hong Kong, Iran and Russia. They asked the UK Government to explain why such actors, many of whom have been sanctioned by the US and have been the subject of detailed evidence submissions to the FCDO, have not yet been subjected to sanctions.

“The UK has demonstrated its ability to use sanctions ambitiously in its response to Russia’s invasion of Ukraine. But it has failed to replicate this elsewhere.  As the APPG has highlighted, further sanctions are still required to demonstrate to the international community and victims that the UK will act consistently, and in coordination with other jurisdictions with Magnitsky regimes such as the US and the EU.”

“There is clear evidence that sanctions work to prevent human rights abuses and corruption. The UK has the ability to join its allies and become a world leader in the use of Magnitsky sanctions. It should seize that opportunity and impose sanctions without fear or favour.”

Commenting on the call for sanctions, Richard Ratcliffe, the husband of former British-Iranian hostage Nazanin Zaghari-Ratcliffe, for which REDRESS acted as legal representatives, stated:

“The response to serious human rights abuses, including state hostage taking as we see in Iran, has always required a carrot and stick approach. We have seen time and time again that the UK Government fails to use the sticks that are available to it. The FCDO must act on the information provided to it and impose sanctions on the key players in Iran’s hostage taking industry.”