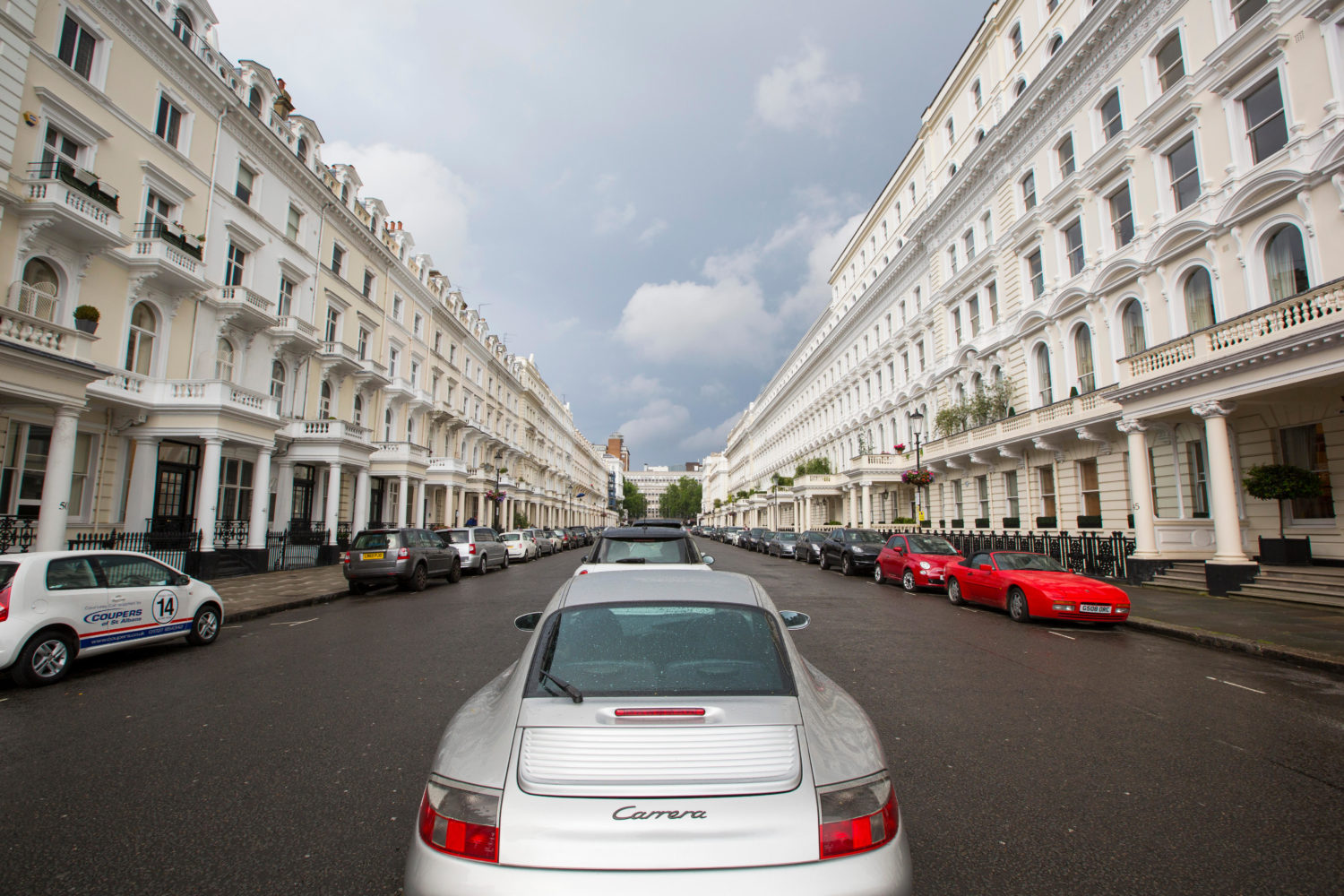 REDRESS and 14 other organisations have signed a joint statement welcoming the EU’s adoption of a new global human rights (Magnitsky) sanctions regime and calling for corruption or corrupt practices linked to the financing of human rights violations to be added as listing criteria.

The EU adopted its new global human rights sanctions regime on 7 December 2020 in Council Regulation (EU) 2020/1998 and Council Decision (CFSP) 2020/1999. It provides for targeted travel bans and assets freezes on individuals, entities and bodies, including state and non-state actors, responsible for, involved in, or associated with serious human rights violations and abuses worldwide.

It applies to genocide; crimes against humanity; torture and other cruel, inhuman or degrading treatment or punishment; slavery; extrajudicial killings, summary or arbitrary executions and killings; enforced disappearance of persons; and arbitrary arrest and detentions. It further applies to other human rights violations where they are widespread, systematic, or are otherwise of serious concern as regards the objectives of the common foreign and security policy set out in the Treaty.

Neglecting to include corruption as a ground for targeted sanctioning fails to recognise the interrelationship between human rights abuses and corrupt conduct. The letter states: “Having both these elements is deemed essential to address the way in which dirty deals and state looting by corrupt actors can lead to conflict and human rights violations. Corruption sustains the financial and political power of kleptocrats and human rights abusers and strips away public funds from the people, crippling systems of accountability and undermining the very principles of democracy.”

Rupert Skilbeck, Director of REDRESS said: “Europe is a notorious safe haven for corrupt assets and money laundering by human rights abusers. We urge the EU to follow the US and Canada in including corruption in its targeted sanctions regime, and echo the UK’s commitment to introducing a parallel regime for corruption-based sanctions in the near future.”

The joint statement concludes: “By their very nature, sanctions work best when they are multilateral. Collective action could have a far greater impact, and could be stronger at deterring impunity, corrupt actors and human rights abusers. The EU must ensure it isn’t behind the curve of other jurisdictions and take a robust stance against corruption.”

Rupert Skilbeck said: “We remind governments that while targeted sanctions regimes are an important step towards accountability for corruption and human rights abuses, they are only one element of reparations and should not replace broader accountability efforts.”

Human rights sanctions are also known as ‘Magnitsky sanctions,’ named after Sergei Magnitsky, a Russian tax adviser who was detained and subject to inhuman and degrading treatment following his exposure of corruption by Russian interior ministry officials in 2007. Magnitsky died in custody in 2009, at the age of 37, after being refused urgent medical treatment. Magnitsky sanctions are designed to hold perpetrators, like those responsible for Magnitsky’s treatment and death, to account. Such sanctions demonstrate how corruption and human rights violations are so often linked.

Following an application by REDRESS in 2010, three United Nations Special Rapporteurs launched an unprecedented investigation into the circumstances of Magnitsky’s detention and death. The investigation was led by the Special Rapporteurs on Torture and Other Cruel, Inhuman or Degrading Treatment or Punishment; Extrajudicial, Summary or Arbitrary Executions; and the Independence of Lawyers and Judges.

REDRESS provided substantial evidence to assist with the investigation, including identifying the Russian state bodies responsible. The Special Rapporteurs wrote a joint letter to the Russian government, urging it to conduct an inquiry into the circumstances surrounding Magnitsky’s death, to which the Russian government responded. This was the first engagement on Magnitsky’s case at the international level. A further case was subsequently taken to the European Court of Human Rights by lawyers at the Open Society Justice Initiative.