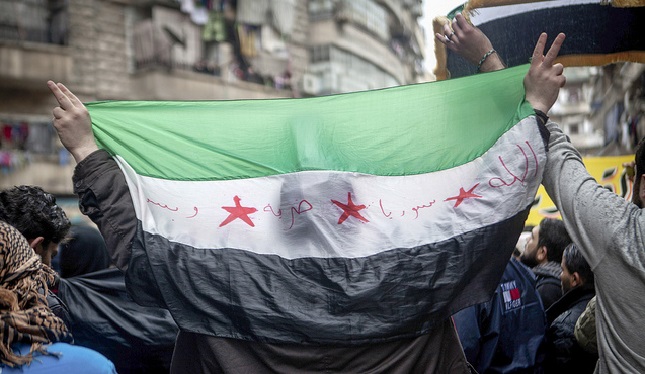 REDRESS and other NGOs have issued a joint letter calling on the European Commission to formally investigate Italy to determine whether Italy breached EU law by allowing a suspected Syrian war criminal, Ali Mamluk, to visit the country earlier this year.

Ali Mamluk, Head of Syria’s National Security Bureau, is suspected of ordering or knowing of oppressive measures, including attacks on unarmed protestors, arbitrary arrest warrants, detention and interrogations under torture, as part of a brutal crackdown by the Syrian government against peaceful protestors since March 2011.

The EU issued travel and financial restrictions against Mamluk as early as 9 May 2011 because of his involvement in violence against demonstrators, and a European Parliament resolution in March 2018 declared his alleged visit to Italy a ‘flagrant violation’ of the EU decision.

“Europe needs to stand united in demanding justice for the atrocities in Syria. We are extremely concerned by the allegations that Italy has allowed a suspected Syrian war criminal to visit the country, and broken EU law. This needs to be addressed as a matter of urgency.”