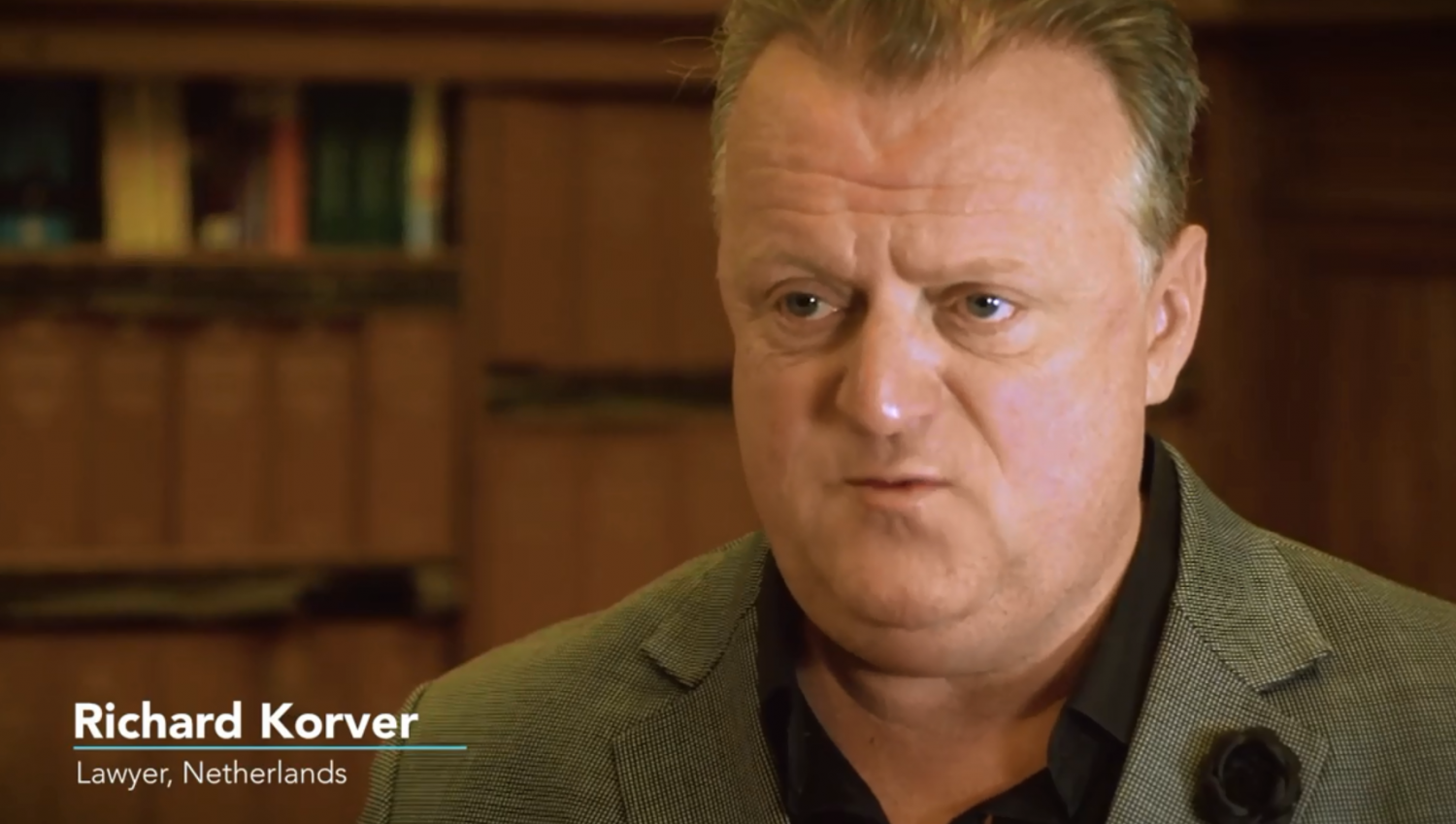 Films examine violence suffered in detention in the Netherlands

On any given day, over 3,000 people who have not been convicted of any crime are held in pre-trial detention in the Netherlands.

Some will suffer violence while in detention and awaiting their trial.

As part of a project that Redress is conducting with Fair Trials and other partners, we have produced several films recalling the experiences of several detainees who suffered violence while being held in pre-trial or immigration detention. These films are part of a project that seeks to provide access to justice for victims of violent crimes suffered while in detention in the Netherlands.

Our first film traces the story of a man who lost his life in pre-trial detention.

Our second films tells the story of Gamal (not his real name), an asylum seeker who explains how he was beaten while being in immigration detention, and the difficulties he has faced to obtain justice.

More information about the project can be found here or on fairtrials.org