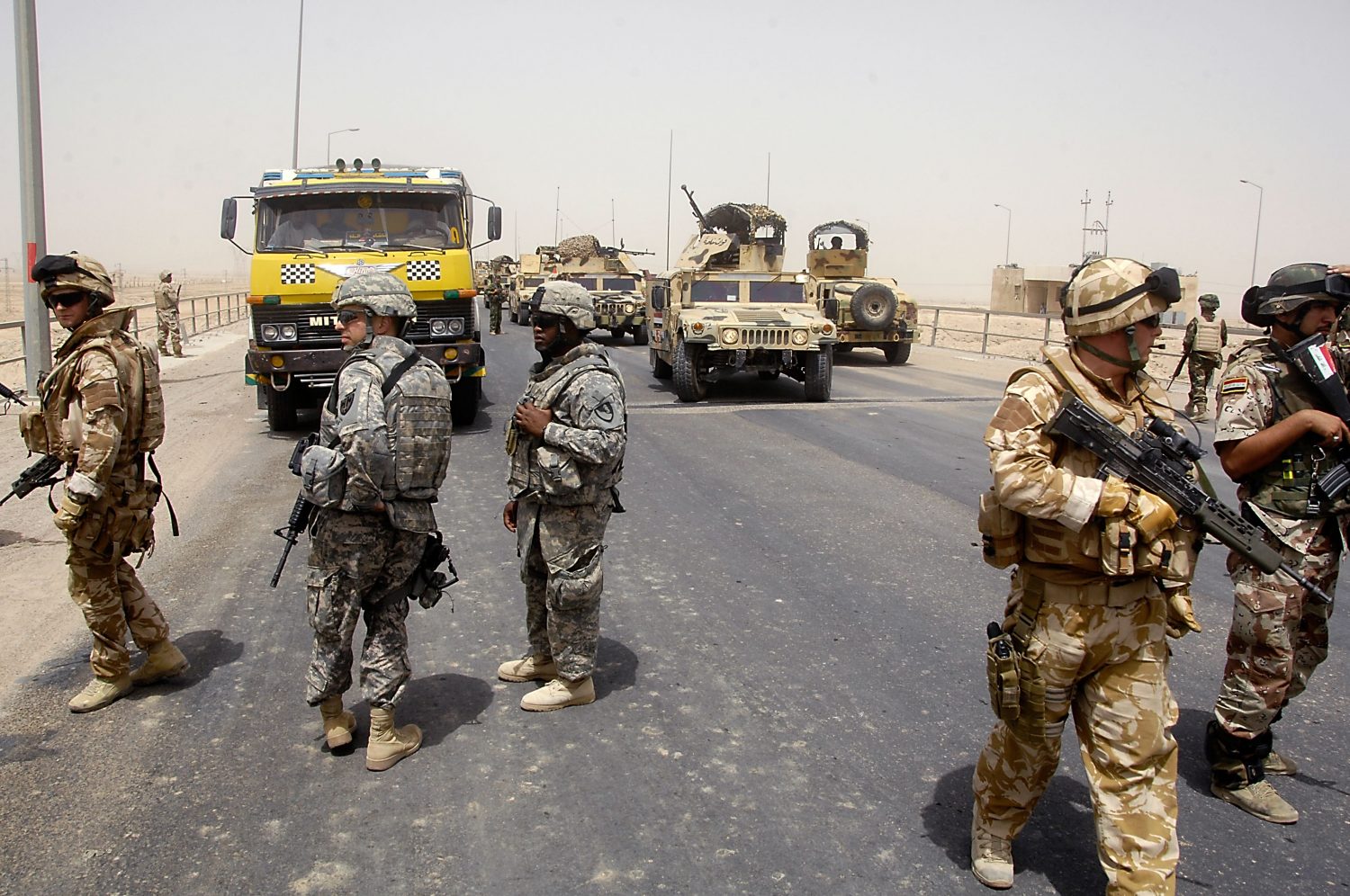 Ten human rights organisations, along with former detainees and others who say they were tortured, withdrew today from the British Government’s Detainee Inquiry because it lacks “the credibility or transparency” to fully investigate
allegations of torture.

In a joint letter to the solicitor for the Inquiry, the groups – including REDRESS, an organisation that seeks justice and reparation for torture survivors – state that they don’t think that the Inquiry is capable “of establishing the truth about allegations that UK
authorities were involved in the mistreatment of detainees held abroad.”

The abuses allegedly occurred in the aftermath of 11 September 2001 during the so-called “war on terror.” Key shortcomings are the reliance on the Government to determine what material is made public and the failure to ensure meaningful participation by detainees. The organisations also say that the Inquiry won’t comply with the government’s international obligations to properly investigate torture.

Kevin Laue, REDRESS’ Legal Advisor, said: “An inquiry which is shielded from public scrutiny is not an inquiry, and does not comply with the human rights obligations to carry out a full, effective and impartial investigation into acts which may amount to torture or complicity in torture or other prohibited ill-treatment.”

REDRESS thinks that the set-up is deeply flawed: First, the government and not the inquiry panel will decide what will be publically disclosed, so it is not an independent process. Second, all the evidence of the security services, apart from that given by the Heads of the services, will be given in private, so it won’t be anywhere near a public process.

Third, the inquiry won’t be investigating all the allegations of UK involvement in improper treatment of detainees held by other countries, so it is not a genuine independent public inquiry.

The NGOs that signed the letter were The AIRE Centre; Amnesty International; British Irish Rights Watch; Cageprisoners; Freedom from Torture; Human Rights Watch; Justice; Liberty; Reprieve and REDRESS. This letter, along with a letter from the detainees’ lawyers and a selection of media clips, can be found on our website.