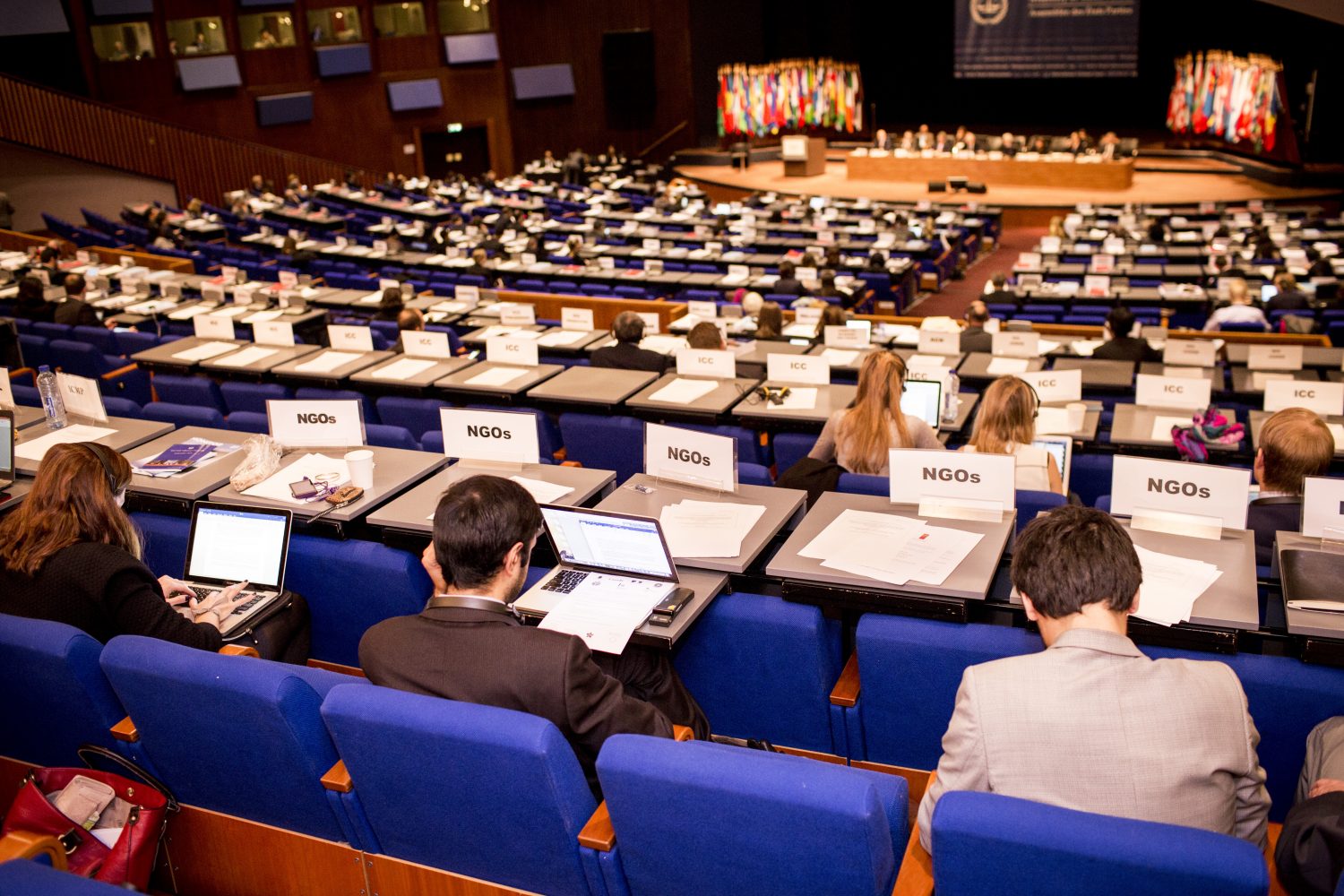 Registry officials at the ICC have warned judges that they can’t process the paperwork to enable victims to take part in crucial Court hearings, because they simply have too few staff.

Earlier this month (4th July), Trial Chamber I ruled that hundreds of pending applications from victims wanting to participate in the Callixte Mbarushimana confirmation of charges hearing would be left out, because the Registry could not meet the deadline to process the applications that had been set by the Court.

This decision will deny 470 victims who potentially qualify to participate in the case, a voice during the confirmation of charges hearing, due to take place on 17 August 2011. This is significant for victims who often perceive the Court as a remote institution and see the confirmation of charges hearing as the first opportunity for their lawyers to make a statement on their behalf.

For many victims in North and South Kivu, in Eastern Democratic Republic of the Congo, this was their opportunity to tell the Chamber, through their legal representatives, why this case is important for them and why it should proceed to trial stage. Also, for those who have been assisting victims to fill in their application forms to participate in the proceedings, this decision means that the hard work done to get these forms to the Court on time, often at their own costs and with significant risks, has been done in vain.

“Victims are paying the price for the failure to properly resource the Registry. Victim participation is one of the most innovative features of the ICC Statute, designed to involve in the justice process those most affected by crimes. Now, victims are finally coming forward to engage with the Court but the Court is not ready or capable to deal with them. If this resource issue is not resolved, victim participation will become a meaningless paper promise,” said Carla Ferstman, REDRESS’ Director.

Mbarushimana is not the only case affected. In the Ruto case (Kenya) the Registry indicated that it would only be able to process 400 out of 1800 applications. In the Muthaura case (Kenya), the Registry also stressed that it would not be able to process all of the applications from victims. So far, almost 2,000 victims are affected but the problem is likely to worsen in the resource issue is not addressed.

The Court is finalising its Budget for 2012 which will soon be discussed with States that are party to the Rome Statute, who are expected to pay. Despite the fact that the Court is now working on many new investigations, including from Libya, Cote D’Ivoire and Kenya, some States have been insisting on a ‘zero-growth’ budget from the previous year.

“States have recognised the importance of the Court by continuing to refer it new cases, but have not matched this with adequate financial support. While recognising the financial constraints on many States, why create a Court then prevent it from fulfilling its mandate? Excluding victims from being involved in Court hearings is just another way to say they don’t matter. This is the wrong signal to send to victims and affected communities.”

Callixte Mbarushimana is the Alleged Executive Secretary of the Forces Démocratiques pour la Libération du Rwanda – Forces Combattantes Abacunguzi (FDLR-FCA, FDLR). A warrant of arrest was issued on 28 September 2010 relating to crimes allegedly committed in Eastern Democratic Republic of the Congo. According to the warrant of arrest, Mr Mbarushimana is criminally responsible, under article 25(3)(d) of the Rome Statute of the ICC, for five counts of crimes against humanity: murder, torture, rape, inhumane acts and persecution; and six counts of war crimes: attacks against the civilian population, destruction of property, murder, torture, rape and inhuman treatment.

On 11 October 2010, Mr Mbarushimana was arrested by the French authorities. On 25 January 2011, He arrived to the ICC detention centre in The Hague. The confirmation of charges hearing is scheduled for 17 August 2011. The case against Francis Kirimi Muthaura, Uhuru Muigai Kenyatta and Mohammed Hussein Ali: Francis Muthaura is currently holding the positions of Head of the Public Service and Secretary to the Cabinet of the Republic of Kenya. Uhuru Kenyatta is Deputy Prime Minister of Kenya and Minister for Finance.

Mohammed Hussein Ali is Chief Executive of the Postal Corporation of Kenya. Pre-Trial Chamber II found that there are reasonable grounds to believe that the suspects contributed or are responsible as an indirect co-perpetrator to the commission of the following crimes against humanity: murder; forcible transfer; rape; persecution; and other inhumane acts. The confirmation of charges hearing has been scheduled for 21st September 2011.

The case against William Samoei Ruto, Henry Kiprono Kosgey and Joshua Arap Sang: William Ruto is currently a suspended Minister of Higher Education, Science and technology of the Republic of Kenya. Henry Kosgey is currently Member of the Parliament and Chairman of the ODM. Joshua Arap Sang is currently the head of operations at Kass FM in Nairobi. Pre-Trial Chamber II found that there are reasonable grounds to believe that the suspects contributed or are responsible as an indirect co-perpetrator to the commission of the following crimes against humanity: murder; forcible transfer of population; and persecution. The confirmation of charges hearing has been scheduled for 1st September 2011.