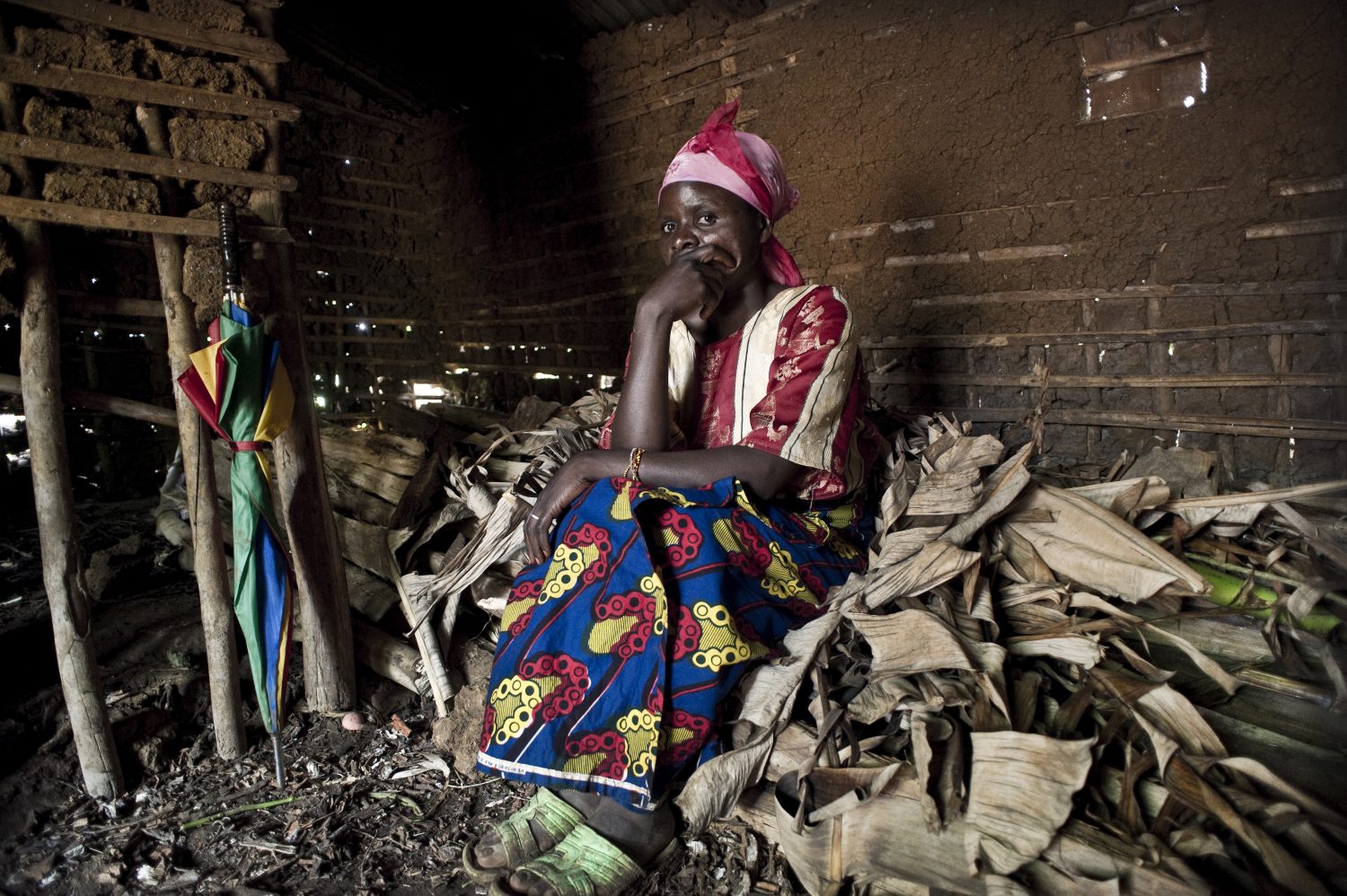 REDRESS welcomes today’s decision of the International Criminal Court (ICC) Appeals Chamber on reparations to victims of Thomas Lubanga Dyilo (Lubanga), settling the question of Lubanga’s liability for US$10 million for reparations for victims in the case.

Lubanga, former leader of the Union des PatriotesCongolais/Forces Patriotiques pour la Libération du Congo (UPC/FPLC), was convicted in 2012 for the war crimes of enlisting, conscripting children under the age of 15 into an armed rebel group and using them to participate actively in hostilities.

In December 2017, the Trial Chamber set the amount of Lubanga’s liability for collective reparations at a total of US$ 10 million in respect of 425 identified victims and recognised “hundreds and possibly thousands more victims suffered harm as a consequence of the crimes of which Mr Lubanga was convicted” who had not been identified. Lubanga appealed the decision, challenging the correctness of the Trial Chamber’s methodology for deciding the monetary amount of reparations, and contesting the eligibility of unidentified victims to receive reparations.

“Today’s decision has put to rest the idea that all victims have to be identified and deemed eligible before a Chamber can determine the extent of the liability of the convicted person,” said Lorraine Smith van Lin, REDRESS’s Post-Conflict Justice Adviser. “This approach is an important acknowledgment that potentially eligible victims should not be excluded simply because they had not managed to put in an application before the reparations award is made.”

The decision also addressed the concern of victims in the case who argued that the process the Trial Chamber used for determining which victims should receive reparations was confusing, uncertain and discriminatory and led to the exclusion of some potentially eligible victims.The Appeals Chamber judges agreed with the victims’ lawyers and ruled that 48 victims whose applications had been rejected could resubmit their information and be reconsidered for reparations.

In reality, the decision doesn’t change much for Lubanga, who has been found indigent and cannot afford to pay the reparations awards. Thus far the Trust Fund for Victims has allocated $3,850,000 to reparations in the case and must now move quickly to implement the plan for the symbolic and collective reparations to victims approved by the Trial Chamber.

About REDRESS: REDRESS uses the law to seek justice and reparation for survivors of torture, to combat impunity for governments and individuals who perpetrate torture, and to develop and promote compliance with international standards. REDRES supports the progressive development of the ICC as an institution that complements national trials to deliver justice for victims of international crimes, with a focus on victims’ rights, including participation, protection, legal representation, and reparations. We intervene directly before the ICC and engage with the Registry and the Trust Fund for Victims to progress their policies and implement reparations for victims. We also engage with domestic and hybrid war crimes trials under the principle of complementarity, and coordinate the Victims’ Rights Working Group, an informal global network of experts and advocates working to promote justice for victims of international crimes.