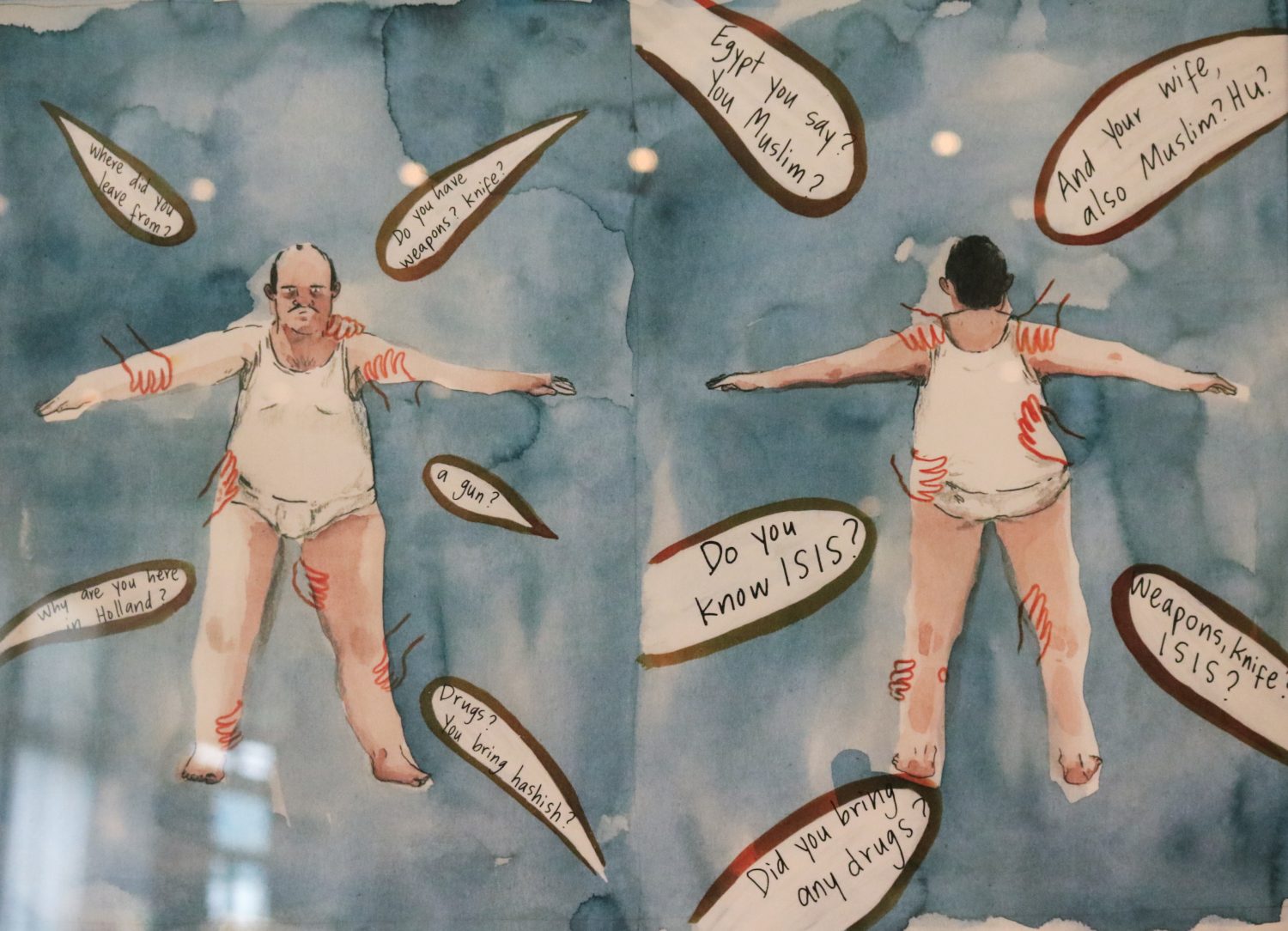 Last week, REDRESS and Fair Trials co-hosted a two-day meeting in The Hague for stakeholders from 15 EU Member States to discuss how to improve the rights of victims of violent crime suffered in pre-trial and immigration detention.

Research by REDRESS, Fair Trials and partners in six European countries has shown that when victims of violent crime are also detainees, whether in pre-trial or immigration detention, they face extreme difficulties in accessing their rights. Isolation, stigmatisation, lack of information, and discrimination, because of their nationality, are common. 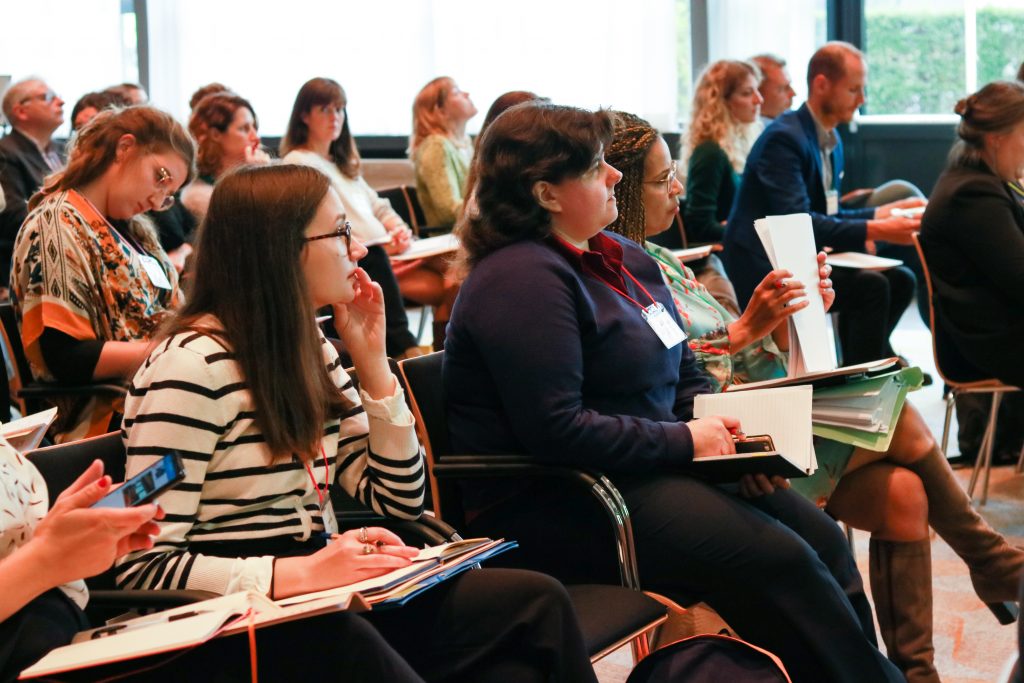 Attendees to the meeting in The Hague.

EU law provides a series of rights for victims of crime, including the right to receive information in a language that victims understand, the right to legal aid, access to victim support service; the right to protection, including from secondary and repeat victimisation, as well as equal treatment and access to compensation in cross-border situations. However, most EU Member States have failed to fully implement these rights.

During a session focusing on pre-trial detention, Mykola Gnatovskyy, President of the Council of Europe’s Committee for the Prevention of Torture and Inhuman and Degrading Treatment or Punishment (CPT), underlined the fact that detainees can be victims too:

Katarzyna Janicka-Pawlowska, Team Leader at the European Commission Directorate-General for Justice and Consumers, gave an overview of the EU law on victims’ rights, highlighting the areas which were crucial for victims in detention. She also stressed that the European Commission is currently analysing the state of implementation of the EU Victims’ Rights Directive and ensuring that it is fully and correctly transposed in all Member States.

On the second day, dedicated to immigration detention, Joëlle Milquet, Special Adviser to the President of the European Commission, presented the findings of a recent report by the European Commission on strengthening victims’ rights, specifically the right to compensation and its application to victims in immigration detention. This was followed by a panel discussion with Conny Rijken from the University of Tilburg, Joëlle Milquet and João Lázaro, President of Victim Support Europe on the broader EU legal framework and implications for the rights of victims who are in immigration detention. Ana Racu, member of the UN Committee against Torture, also made an important contribution on the role of national preventive mechanisms in securing victims’ rights in detention settings.

A consensus was reached on the main challenges that impede the effective implementation of EU minimum standards on victims’ rights, including access to information, legal aid, criminal complaint mechanisms, support services, and protection from secondary victimisation.

On 12 November 2019, REDRESS and Fair Trials will publish recommendations on how to improve these victims’ rights, which will be launched at an event at the European Parliament.

Photo by Nicole Marton, illustration exhibited during the event by a former detainee in immigration detention in the EU.