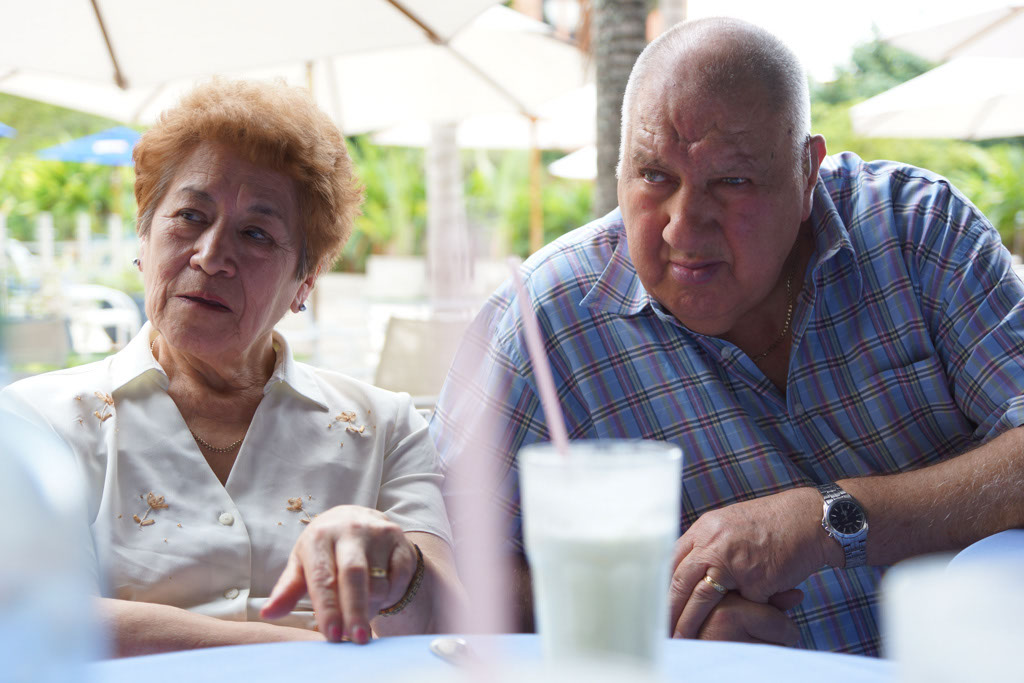 The Americas’ highest human rights court will consider today and tomorrow the landmark case of a torture survivor in exile from Pinochet-era Chile and his family when it meets in Medellín, Colombia. This year marks the 40th anniversary of the coup led by General Augusto Pinochet.

In 1973, Mr García Lucero worked at the Santiago race course, lived in a middle class area in Santiago de Chile with his wife and three daughters, and was saving to buy a house. He was involved in political activities supporting President Salvador Allende’s Socialist Party. In September 1973, their dreams were shattered when Pinochet and the Chilean Army overthrew the democratically elected government and embarked on a campaign of systematic human rights abuses.

Shortly after the military coup, Mr García Lucero was arrested and taken to the National Stadium, the largest detention camp in Santiago, and then spent more than a year in other concentration camps. During his imprisonment and torture, he lost his teeth and became disabled. In 1975 Pinochet’s government forced him and other prisoners into exile.

While estimates vary, around 200,000 people were reported to have been expelled, according to official figures and studies. Mr García Lucero and his family left their relatives, friends, possessions and life’s savings behind when they were forced into exile in the United Kingdom.

In 1990, democracy returned to Chile and its government made attempts to investigate atrocities of the past and provide reparations to some victims of some human rights abuses. Even though Mr García Lucero survived imprisonment and torture that left him disabled, nobody has ever been prosecuted for those human rights violations. REDRESS also argues that he has not received adequate reparation taking into account his specific status as an exiled survivor of torture with a permanent disability and the harm suffered by his family.

“My family and I have been waiting for justice for 40 year now. Our lives and dreams were destroyed by the torture I suffered. At my age, I could die at any time now. The only thing that I want before I die is to see that justice has been done,” said Mr García Lucero.

“In the year of the 40th anniversary of Pinochet´s military coup, the experiences of Mr García Lucero and his family, and other victims of the military dictatorship, have not been dealt with appropriately by Chile. He and his wife are in their 80s now. They have been waiting half their lives. It is time for justice to be done,” said Dadimos Haile, Interim Director of REDRESS.

“We are asking Chile to provide adequate reparation so that Mr García Lucero and his family can live out the rest of their lives in dignity, after waiting for justice for too long,” said Clara Sandoval, REDRESS’ lawyer.

Note to editors:
REDRESS was founded by a British torture survivor in 1992. Since then, it has consistently fought for the rights of torture survivors and their families in the UK and abroad. It takes legal challenges on behalf of survivors, works to ensure that torturers are punished and that survivors and their families obtain remedies for their suffering. REDRESS cooperates with civil society groups around the world to eradicate the practice of torture once and for all and to ensure that survivors can move forward with their lives in dignity. It has intervened in a range of leading torture cases. More information on our work is available on our website: www.redress.org.