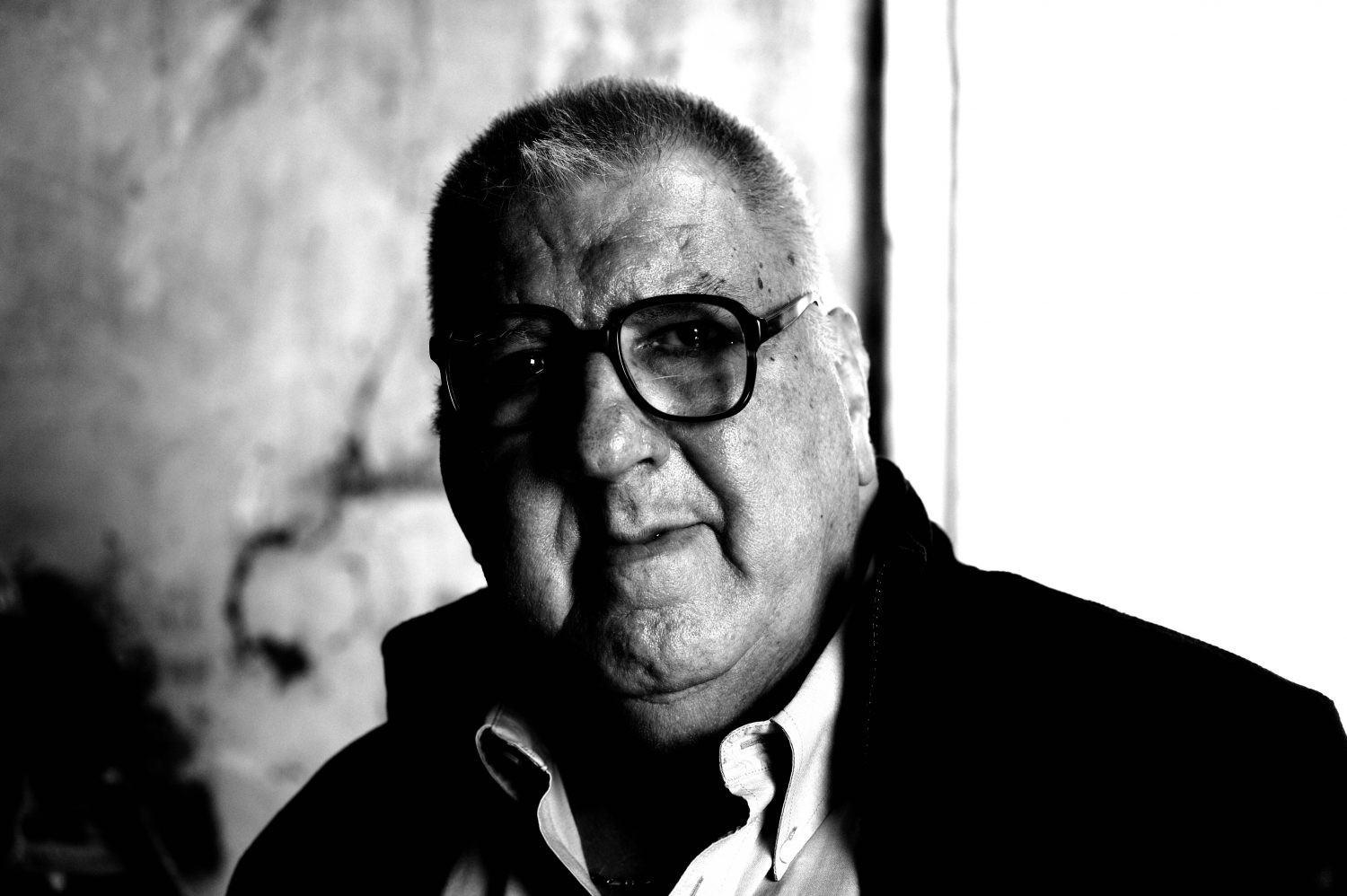 In a landmark judgment, the Americas’ highest human rights court has upheld the right to justice and to reparation for exiled torture survivors from the Pinochet-era. It is the first time the Inter-American Court of Human Rights (IACHR) has decided the case of a living survivor of human rights violations under General Augusto Pinochet’s dictatorship, and in particular, one subject to torture and forced exile.

It is estimated that around 200,000 Chileans were forced into exile and over 38,000 survived torture during the Pinochet dictatorship (1973–1990). In his claim, 80-year-old Leopoldo García Lucero argued that 40 years later, no-one has ever been prosecuted and punished for his torture and arbitrary detention, and that Chile did not initiate an investigation into his case until 2011.

Mr García Lucero – who has been living in London with his wife and his three daughters since he was expelled from Chile in 1975 – also claimed that the pension he has been receiving from Chile, arising from the loss of his job during the dictatorship, was insufficient to cover his needs in exile. In addition, he argued that he and his family have been unable to benefit from the health and education reparation programmes available to victims in Chile.

In its judgment released last week, the Court ordered Chile to continue and finalise a criminal investigation “within a reasonable time” into the alleged human rights violations Mr García Lucero suffered between his arrest in 1973 and his expulsion, and to pay him £20,000 in compensation for moral damages for the “excessive delay” in opening an investigation into his case and his inability to date to access certain reparations in Chile.

It also urged the State to provide adequate funding to cover the costs of his treatment in the UK for continuing medical and psychological ailments. The Court also recalled that the UN Committee against Torture had encouraged Chile to enter into cooperation agreements with countries hosting Chilean torture survivors, to ensure they receive the necessary medical treatment.

In a key finding, the Court said that “there was an excessive delay by the State to start an investigation” into Mr García Lucero’s case, noting that “at least 16 years” had passed since Chile first knew of the facts in 1993 and when it started to investigate in 2011. The Court noted that the victim had been waiting for justice for 40 years and was an elderly person with a permanent disability and that his “special vulnerability” called for an even more diligent approach by the authorities, who had an obligation to investigate acts of torture promptly.

The Court also reiterated the need to provide “adequate, effective and prompt reparation” to victims and noted that Chile should make it possible for victims to challenge the reparation measures already in place domestically.

“We welcome the judgment, as it recognizes that torture survivors in exile today, like Mr García Lucero, still have the right to justice and reparation, despite being outside of the country and regardless of the passage of time,” said Carla Ferstman, Director of REDRESS. “The judgment offers some hope to the many who may find themselves in the same situation. These are particularly vulnerable victims who have been denied justice for many years.”

Mr García Lucero said of the judgment: “No amount of money will ever be able to compensate the suffering that my family and I have endured, but I am glad that the judgment recognizes that Chile could have done more for victims like us. I also hope the judgment will help prevent similar events from happening in the future, and that Chile finds and punishes those responsible for my torture and exile before I die, so I can live to see justice done.”

In the judgment the Court noted that Chile itself recognized that the torture that Mr García Lucero suffered as part of a generalized practice in Chile at the time constituted a crime against humanity. The Court also reiterated its position in relation to the Decree-Law No. 2.191, the so-called Amnesty Law in Chile, stating that it should not constitute an obstacle to investigate the facts in Mr García Lucero’s case or prevent other victims from obtaining justice.

Chile must now comply with the judgment within a year. The Court also ordered Chile to publish the summary of the judgment in the Official Gazette and requested that the full judgment be made available, for one year, in an official website that should be accessible for those living abroad.

Background on the case: In 1973, Mr Leopoldo García Lucero was working at the racecourse track in Chile. He was living in a middle class neighborhood in Santiago, the capital, with his wife and three daughters, and was saving to buy a house. He was an active member of President Salvador Allende’s Socialist Party.

On September 11, 1973, a military coup led by Augusto Pinochet overthrew the democratically elected government and embarked on a campaign of systematic human rights abuses. Five days later, Mr García Lucero was arrested and taken to the National Stadium, the largest detention center in Santiago de Chile. After this, he spent over a year in other concentration camps.

The torture he suffered left him permanently disabled. He lost most of his teeth, his face was disfigured and his spine was seriously damaged. On June 12, 1975, Mr García Lucero was expelled from Chile by ministerial decree. REDRESS took his case to the Inter-American Commission on Human Rights in 2002. The case was transferred to the Inter-American Court of Human Rights in 2011. The Court held a hearing on the case on 20 and 21 March, 2013 in Colombia, and deliberated on it at its recent session, from 26 August to 6 September. The Court announced its judgment in the case on 30 October 2013.

About REDRESS: REDRESS was founded by a British torture survivor in 1992. Since then, it has consistently fought for the rights of torture survivors and their families in the UK and abroad. REDRESS takes legal challenges on behalf of survivors, works to ensure that torturers are punished and that survivors and their families obtain remedies for their suffering. It has intervened in a range of leading torture cases. More information on our work on: www.redress.org.