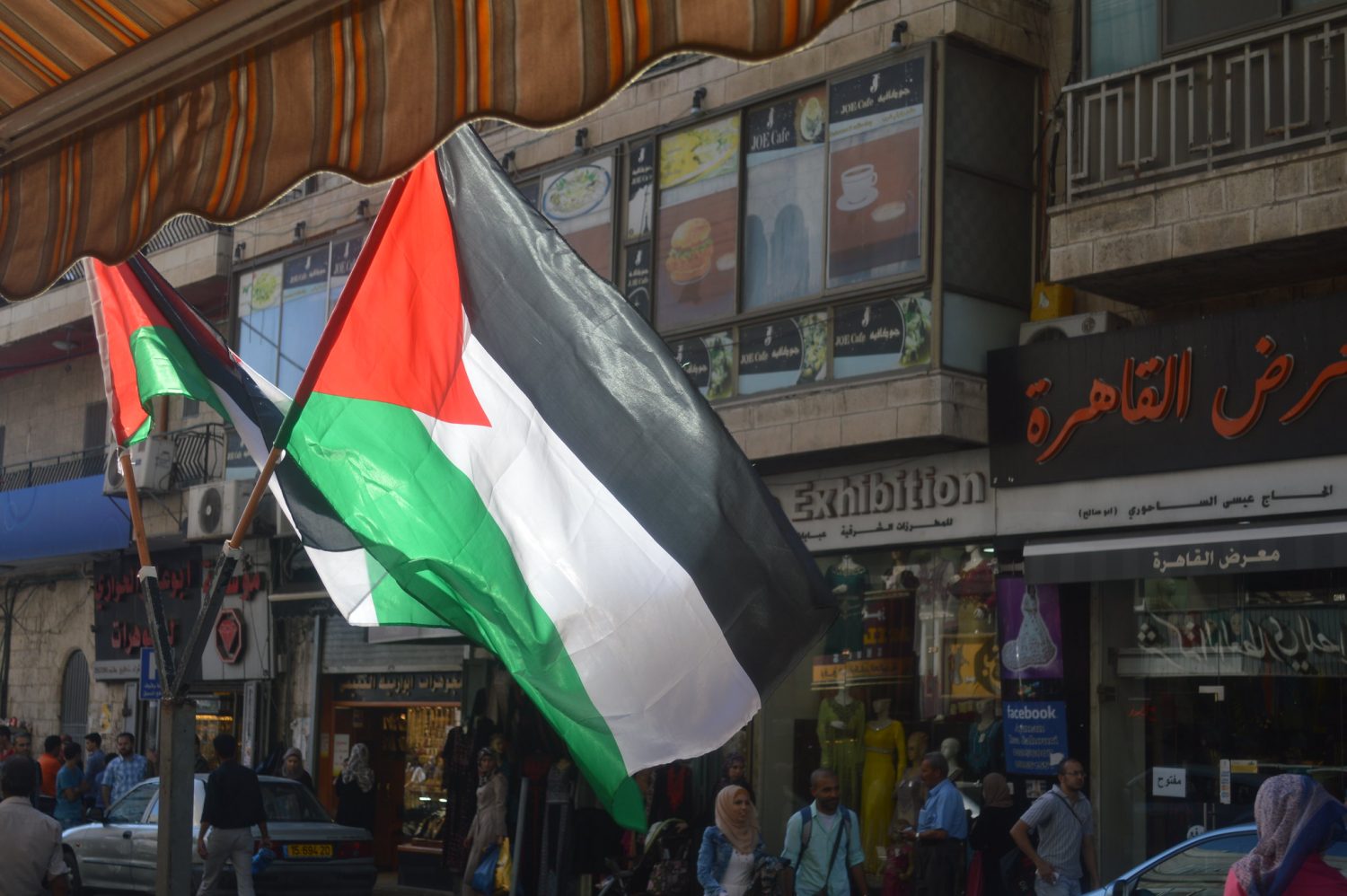 Today, four international human rights organisations – the International Federation for Human Rights (FIDH), No Peace Without Justice (NPWJ), REDRESS and Women’s Initiatives for Gender Justice – submitted observations  to a panel of judges at the International Criminal Court on the Court’s competence to investigate war crimes and crimes against humanity committed in the territory of Palestine: the West Bank, including East Jerusalem, and Gaza.

The organisations submit that:

The organisations made their submissions in the context of a request from the Prosecutor to the Chamber on 22 January 2020, asking it to confirm the scope of the territory over which investigations into alleged war crimes and crimes against humanity can take place. On 20 February 2020, the Chamber invited the organisations, and a range of other stakeholders, to submit observations on the Prosecutor’s request.