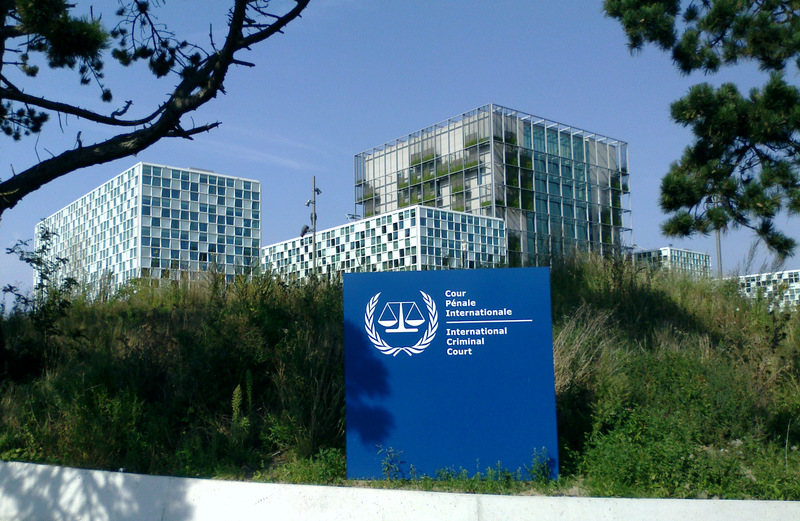 We call on the International Criminal Court (ICC) and its states parties to maximize the unique opportunity provided by the final report of the Independent Expert Review (IER).

We believe this requires identifying a plan that is characterized by genuine dialogue; respect for the court’s judicial and prosecutorial independence; and transparency and inclusion. The ICC plays a crucial role as a global court of last resort, but performance shortcomings have hampered its progress in realizing its crucial mission.

These shortcomings have left some of the most serious crimes unaddressed while also disappointing legitimate expectations of victims and affected communities. At a moment in which the rules-based global order and the ICC itself are under unprecedented attack, a strengthened court robustly supported by its states parties will be more resilient to politicized efforts to obstruct its mandate.

The IER was commissioned by states parties in December 2019, following the request by the ICC’s leadership for a review of the court’s performance. It was tasked to assess the work of the court and to make “concrete, achievable and actionable recommendations.”  The IER began its work in January 2020 and is scheduled to issue its final report on September 30.

Civil society strongly supported the commissioned review and several organizations made submissions to the IER. We recommend that the court and states parties put in place processes to assess the experts’ recommendations and ensure appropriate follow-up in the coming period, as a common reference point for bolstering the court’s work.

In order to make the most of the opportunity posed, we believe the next steps by the court and states parties should be guided by the following principles:

No Peace Without Justice