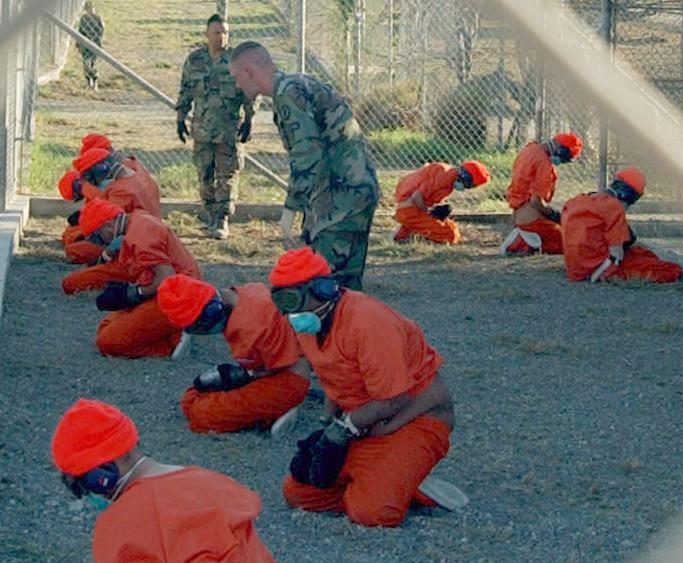 The Intelligence and Security Committee’s report, released today, has revealed shocking new details of UK complicity in torture and rendition, with UK agencies far more deeply and systemically involved in the US torture and rendition programme than had previously been publicly known.

However, these revelations only expose the tip of the iceberg. The restrictions under which the Committee was working left it unable to access key evidence and get at the full truth – limitations the Committee described as “regrettable”.

As the Committee stated, “the terms and conditions imposed” by Government have left it “unable to conduct an authoritative inquiry” or “produce a credible report”. Its findings, the ISC says, “must not be taken to be a comprehensive account”, being only “provisional” in nature.

That’s why we now call on the Prime Minister to establish an independent inquiry to get at the full truth.

But any inquiry – just like past investigations – will fail to live up to public expectations unless it meets baseline standards of independence and effectiveness. That’s why we’re calling on Government to ensure that this future inquiry meets five key tests:

With mounting evidence that the UK’s policy on torture is still not working, and evidence from the Committee’s report that it’s badly in need of review, the public urgently needs an independent inquiry to ensure that the lessons are learned.