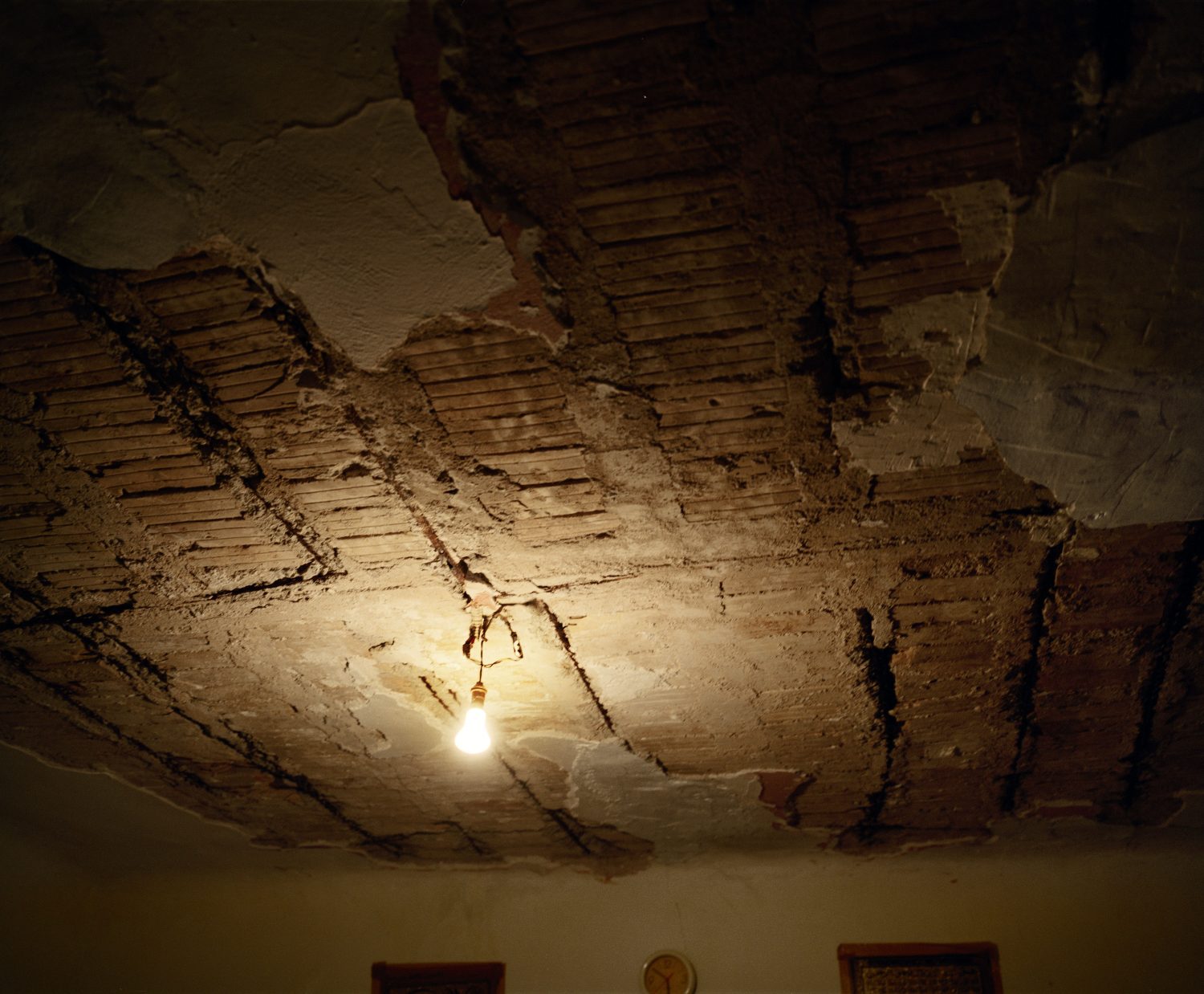 Today the UK government published legislation which would create a presumption against prosecution for any acts of torture undertaken by UK armed forces personnel which took place more than five years ago.

“It cannot be right that the UK will not prosecute acts of torture if they took place more than five years ago.

“For decades the UK military has opposed the use of torture and enshrined this in the army field manual and MoD doctrine.

“The UK and its armed forces helped establish standards like the Geneva Convention after the atrocities of world war two and the horrors of the holocaust, and every day British personnel risk their lives to uphold these standards.

“The erosion of global rules against torture would put UK personnel at risk by endangering British soldiers detained by foreign forces overseas.

“Any perceived license to torture will compromise our cooperation with military allies who maintain categorical opposition to such abuses.

“The Government should act on the suggestion in its previous consultation on this issue, and make clear there will be no quarter or concession for those who engage in torture.”