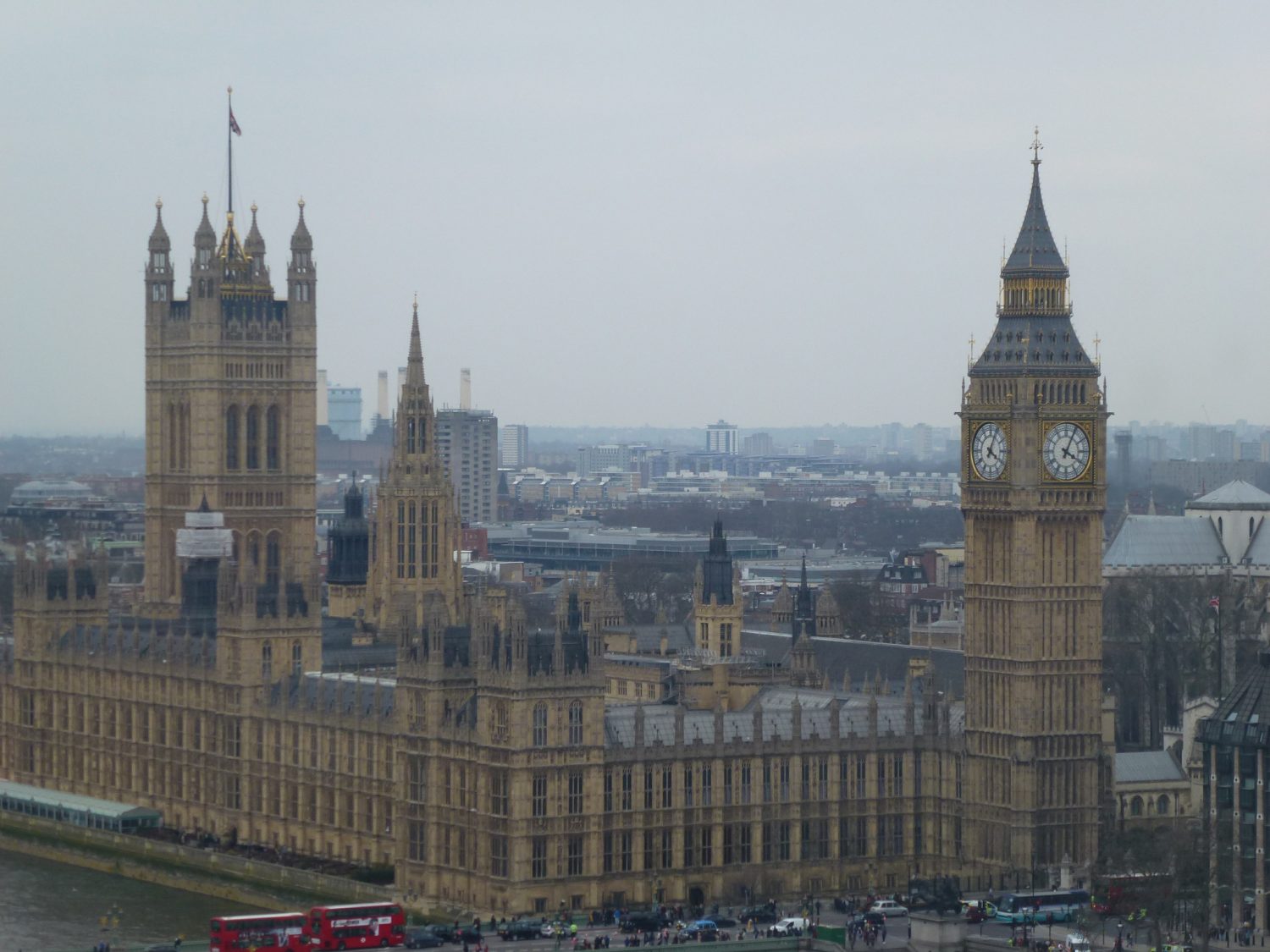 After cross‐party calls from Parliamentarians and the public, the Investigatory Powers Commissioner’s Office (IPCO) has announced the launch of a public consultation on the UK’s policy against involvement in torture, the ‘Consolidated Guidance’ [1]

Our organisations welcome this change in approach from the Prime Minister, who had previously advocated a “light touch” review conducted by the Cabinet Office review with no input from the public or civil society.[2]

The urgent need for an effective policy against torture follows a report by the Intelligence and Security Committee (ISC) revealing systemic involvement in mistreatment by the UK’s intelligence services since 2001.[3] The ISC also made damning findings about the flaws in the Government’s existing policy, and pressed for a comprehensive review. [4]

The failures of the current torture policy continue today. Just last December, the Intelligence Services Commissioner revealed that in a single year GCHQ had wrongly failed to apply the Guidance in a total of 35 cases, and that in 8 of those cases the Guidance would have blocked information being shared as the risk of torture and mistreatment was too great. [5]

These figures suggest that on average GCHQ officers wrongly ignore the Guidance every eleven days, and that this risks involving the UK in torture once every seven weeks. However, these failings only came to light more than a year after they happened, and there is no suggestion that the individuals exposed to the risk of torture have been notified or given any chance of redress.

If we are to prevent this ongoing systemic failure, it is not enough for instances of non‐compliance to be reviewed months if not years after they have happened. Where there is a real risk that UK actions may lead to torture, officials and Ministers must consider ahead of time whether this action should go ahead. This requires a system of prior oversight.

The Investigatory Powers Act 2016 introduced a ‘double‐lock’ system of oversight by IPCO’s Judicial Commissioners – introducing a measure of judicial oversight for agency activity that risks rights abuses. We believe similar safeguards are needed, with Judicial Commissioners given the powers to make sure that UK personnel can share intelligence, and do their vital work safeguarding national security, without becoming complicit in torture.

Beyond this, as IPCO has acknowledged in its consultation document, the former Intelligence Services Commissioner [6] and the Intelligence Security Committee.[7]  have both made a number of substantive recommendations for review of the policy including that it make clear Ministers cannot authorise. It is high time these recommendations were considered.

Finally, if we are to ensure the UK’s policy is fit for the future, and build a policy that safeguards human rights and protects UK intelligence personnel, the Government must learn from the mistakes of the past.

The Government has yet to announce a full judge‐led inquiry into UK involvement in mistreatment since 2001. While we welcome this public consultation, we urge the Government to listen to increasing cross‐party calls for an independent, judge‐led inquiry – ensuring we learn the lessons of failed “war on terror” policies, and incorporate these lessons into a robust policy that safeguards national security and protects human rights.