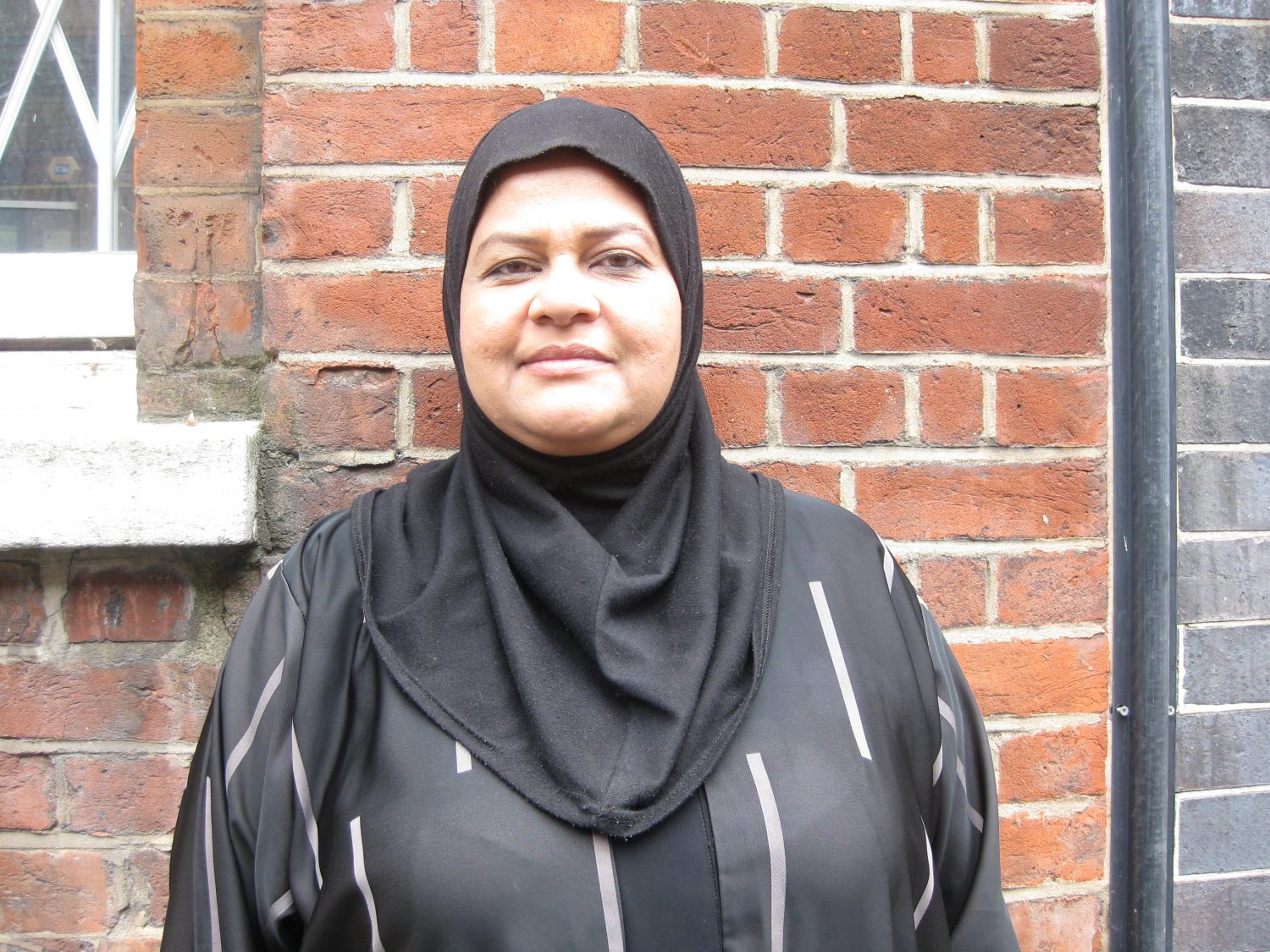 Today, the High Court of Kenya heard the final oral arguments in the case of a small businesswoman and mother of three from the United Arab Emirates. She claims that after apparently being mistaken to be an Al-Qaeda operative, she was forcibly disappeared and then rendered to Somalia and Ethiopia in 2007, allegedly by Kenyan counter-terrorism forces.

The case of Kamilya Mohammedi Tuweni shines light on the illegalities committed during the so-called ‘War on Terror’ by Kenya’s Anti-Terrorism Police Unit and other security forces who violated basic human rights in conjunction with the USA’s Central Intelligence Agency (CIA) during a massive crackdown on Somali ‘terrorist suspects’.

Whilst on a business trip to Kenya in 2007 to explore the possibility of starting a tea and coffee business in Oman, Mrs Tuweni was arrested by armed men who identified themselves as members of the Kenyan Counter-Terrorism Force. After being apparently being mistaken for an Al-Qaeda operative, she was shuttled between Tanzania, Somalia and Ethiopia by her captors for two months and a half, during which time she endured beatings; was asked for bribes; was threatened with rape; narrowly escaped being sold for drugs; was held in a jail full of holes in a war zone in Somalia while airstrikes were coming closer; and was forced to sleep outside of a secret base unprotected from the freezing cold.

Mrs Tuweni was never charged with any crime during her 72-day ordeal and was never made aware of the reasons behind her detention, except for a hint she received from a Kenyan police officer, soon after arriving at the police headquarters in Nairobi, when he greeted her with a “Welcome, Al Qaeda”.

A former employee of the telecommunications company Etisalat, Mrs Tuweni still suffers from nightmares about what happened, finds it difficult to sleep and feels very anxious. She is also scared when she sees police officers and when she travels abroad, and has not been able to go back to work because her reputation has been damaged.

Mrs Tuweni is asking for a formal apology from the Kenyan Government for the ill-treatment she suffered as well as compensation for the violations of her rights whilst she claims she was in the unlawful custody of Kenyan, Somali and Ethiopian authorities. In Kenya she is being represented by senior human rights lawyer Mr Samuel Mohochi, briefed by REDRESS.

A judgement on the case has been set for April.