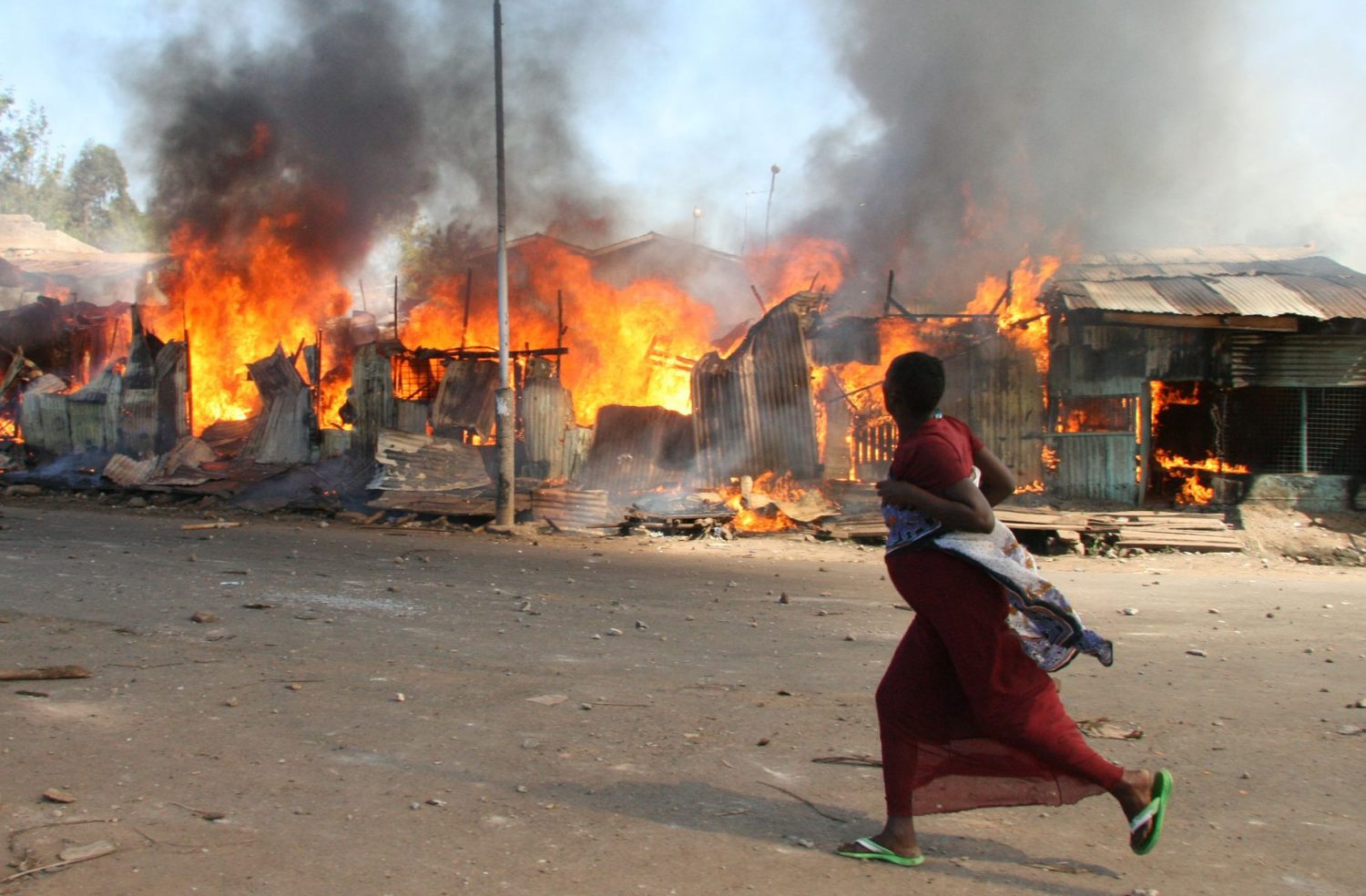 Today, the High Court in Nairobi issued a landmark judgment finding the Kenyan government responsible for failure to protect, investigate and prosecute the post-election sexual and gender-based violence (SGBV) that took place in Kenya in 2007-2008. The court awarded 4 million KSH in reparations in favor of each of the four petitioners in relation to which the Court found violations.

Following a disputed presidential election in 2007, Kenya erupted into post-election violence. The scale of the SGBV during the 2007 post-election is not fully known, but the Kenyan Commission of Inquiry into Post-Election Violence reported that it handled 900 cases of sexual violence committed during that period alone. Women and girls were subjected to rape, defilement, gang rape, forced pregnancy, and other forms of sexual and gender-based violence. Men and boys were subjected to sodomy, forced circumcision and amputation of their penises, among other forms of SGBV.

Victims have waited for 13 years for the Court to recognize their suffering. In today’s ruling, the Court reaffirmed that Kenya has the obligation to protect its citizens from SGBV and investigate and prosecute those crimes effectively. Discussing the rights violated, the Court recognized that rape and sexual violence constitute forms of torture, including acts of forced circumcision.

In relation to three survivors (petitioners 5,6 and 9) who had been attacked by police officers, the Court found that their rights to life, protection from torture and ill treatment and right to security of the person had been breached due to the State’s failure to protect. Further, the Court ruled that the right of these survivors to an effective remedy had also been breached due to Kenya’s failure to conduct an effective investigation.

The Court took a different position in relation to four survivors (petitioners 7, 10, 11 and 12) who had been attacked by private actors. First of all, the Court found that there was no evidence to conclude that the crimes took place at the instigation, or with the consent or acquiescence of a public official or other person acting in an official capacity. Further, the Court didn’t find that the violence that took place in Kenya’s post-election could have been foreseen and prevented due to “its sudden and drawn-out nature”. Finally, the Court found that since the crimes were not initially reported by the victims, the police could not “be faulted for failing to investigate and prosecute cases of violence which they did not know of”. The Court did not consider Kenya’s failure to investigate and repair once these cases became known to the authorities.

The Court took a different approach in relation to petitioner 8, a survivor also attacked by private actors and who reported the crimes to the police. In that case, the Court found that the State had a duty to investigate and arrest the perpetrators, but didn’t do it breaching the petitioner’s right to an effective remedy.

The Court awarded petitioners 5, 6, 8 and 9 general damages for the amount of 4 million KSH (40,000 USD) each for failure of the Kenyan government to protect the petitioners’ rights and investigate and prosecute the crimes. While the Court also awarded legal costs in favor of these survivors, it failed to order other forms of reparations, including measures to ensure the non-repetition of these crimes.

“This judgment addresses at last the deep injustice caused by the ongoing failure of the Kenyan authorities to hold the perpetrators of these heinous acts of sexual violence to account.  The authorities must comply swiftly with the judgement, ending the impunity that prevails and redressing the terrible harm suffered by the survivors. Beyond this decision, the Kenyan government is bound by International Law to take measures to avoid the repetition of sexual violence as a form of torture, to investigate these crimes, and to repair other victims not included in this case” said Eva Nudd, legal adviser at REDRESS.

REDRESS intervened in this case as an amicus curiae to highlight Kenya’s international obligations to prevent and respond to sexual and gender-based violence committed by State and non-State actors.

For more information or for an interview, please contact Eva Sanchis, REDRESS’ Head of Communications, on [email protected] or +44 (0)7857110076.