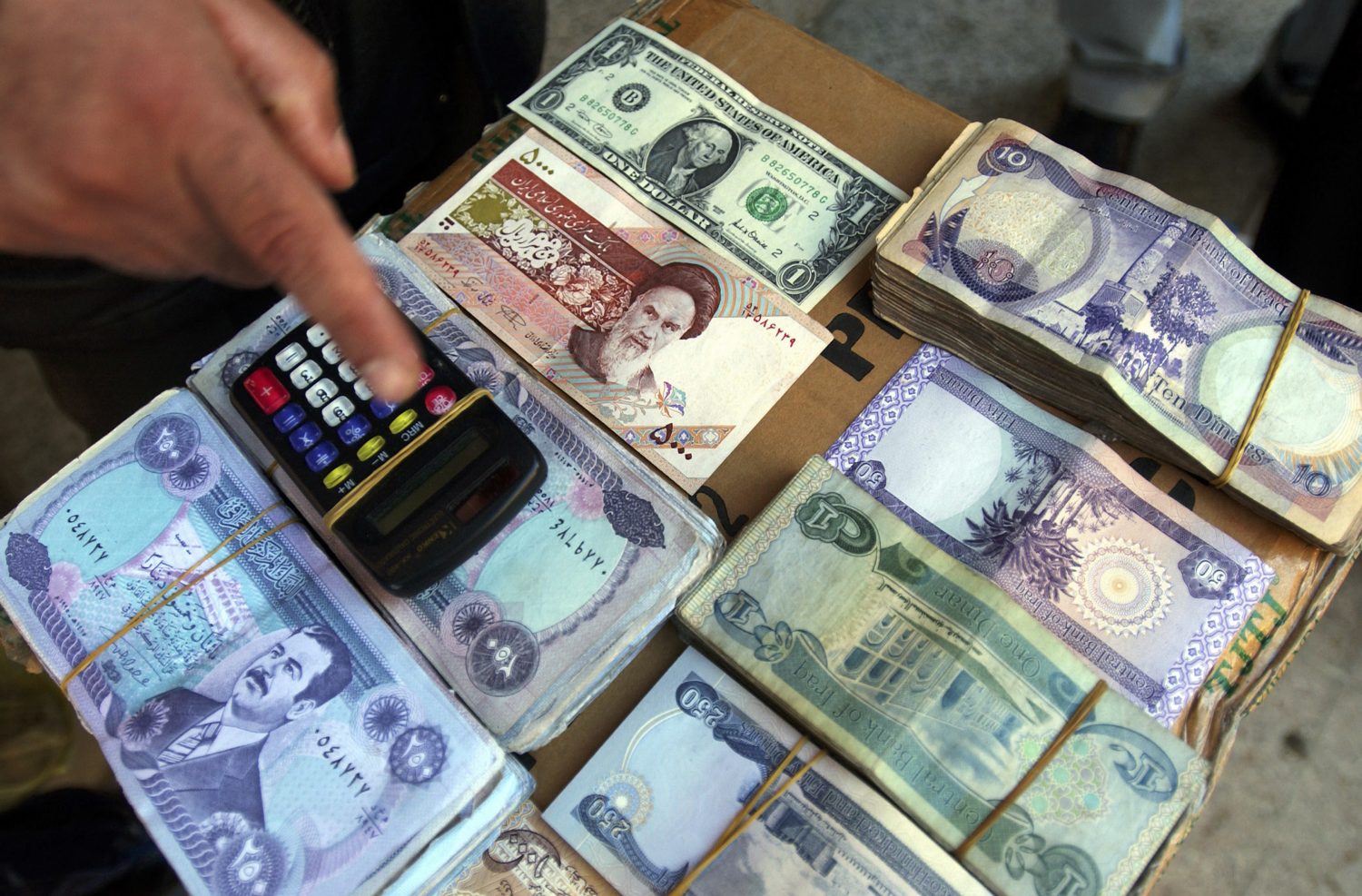 Today’s launch of the Global Anti-Corruption Sanctions Regime by the Foreign Secretary is welcomed by a coalition of the UK’s leading anti-corruption organisations.

The regime, if robustly implemented, will help the UK:

Our coalition is urging the UK government to be as ambitious and effective as possible with this regime and not shirk from targeting those in high office and with the greatest responsibility for kleptocracy by:

1. Providing sufficient resources to the National Crime Agency and the Office of Financial Sanctions Implementation(OFSI) to ensure sanctions are proactively enforced, and to the Foreign Commonwealth and Development Office team to investigate allegations of corruption.

2. Consulting on the creation of an Independent Expert Advisory Group to advise the Foreign Secretary on implementation of sanctions, ensure objective criteria are applied consistently, and review delistings.

3. Introducing a system allowing for non-governmental actors including Parliamentarians, civil society and the private sector to provide information about corrupt actors, via a secure portal.

4. Committing to full transparency about the use of sanctions, including quarterly reporting to Parliament about amounts frozen, visas denied, types of assets frozen and requests for delisting.

5. Applying targeted sanctions to networks of actors who threaten the rule of law, democracy, peace and stability and their enablers, coupled with strong and consistent messaging and multilateral cooperation where possible.

“Today’s announcement is an important achievement in the fight against corruption globally. The UK anticorruption coalition welcomes the new sanctions regime and hopes to see the UK announce bold and ambitious designations against corrupt actors to become a leading voice in the fight against kleptocracy. The UK needs to make sure its own defences against corruption and money laundering are as robust as possible to give the regime maximum credibility. This should include introducing legislation on Companies House reform and on the foreign property ownership register at the earliest opportunity, as well as improving the regulation of standards in public office domestically in line with UN recommendations.” — UK Anti-Corruption Coalition (UKACC)

“Corrupt actors often abuse human rights to enable their corrupt conduct, amassing immense fortunes for themselves that are spirited abroad. Meanwhile, victims rarely receive justice or reparations. The addition of a Global AntiCorruption Sanctions regime to the existing Global Human Rights Sanctions regime should assist in the pursuit of accountability for serious crimes, and act as one form of justice for victims.”

“This new sanctions regime represents an important step forward in the UK’s global anti-corruption efforts and finally brings it into line with the strong sanctions regimes already in place in the U.S. and Canada. If implemented properly, this tool could help combat and discourage impunity overseas, while preventing corrupt actors from traveling to the UK and stashing dirty money in the country.”

“Human rights abuses and corruption often go hand-in-hand. Today’s announcement that the government will impose sanctions on corrupt actors recognizes this link and fills a gap in the UK sanctions regime. Those who abuse human rights or engage in serious corruption that undermines democracy and the rule of law should have no access to the UK or its financial markets. We hope the government will aggressively use these new powers to help end kleptocracy.”

“Time and again we’ve seen that it is too easy for kleptocrats to swan in and out of London, and use the financial system in the UK and its overseas territories to loot their countries and stash their cash. This regime is an important opportunity for the UK to reset the dial and make sure that kleptocrats face real consequences for their behaviour. It is crucial that the government is ambitious in its use of these sanctions, makes sure that law enforcement is properly resourced to make it work, and gets its own house in order quickly to give the regime credibility.”

“The launch of the UK Global Corruption Sanctions regime is a seminal moment for the UK and its anti-corruption ambitions. For the first time, it allows the UK to freeze assets and impose travel bans on those involved in corruption across the world. Whilst the launch should be commended, the work has only just begun for the program to be truly effective. The UK should use this program to target kleptocratic regimes and their networks who have all too often profited significantly from conflict across Africa and then used the UK as a safe harbor to stash their illicit wealth.”

“Corruption is a global problem that needs global action, so we welcome the UK Government’s new sanctions regime that will enable it to act in concert with its allies in the US and Canada. With adequate resourcing, strategic deployment and some refinement, these new capabilities should provide a useful addition to the UK’s toolkit for tackling kleptocracy. Now it’s time to put these powers to good use in practice.”

“The UK has traditionally played a leadership role in the fight against corruption. By adding this autonomous corruption sanctions regime to its toolkit, the UK signals to the world that it remains hostile to corruption. For the UK to have a wider impact on those who abuse their positions of power to pillage state coffers, resources, and assets, it is essential that it continue to coordinate with its partners to issue targeted network sanctions.”

The following Coalition members are available to talk to journalists about specific designations (or absence of such designations) in the following regions: RAID can speak on victims of corruption and how corruption impacts local communities, as well as some of the actors sanctioned under US Global Magnitsky, but not yet by the UK. REDRESS can speak on the intersection between human rights abuses and corruption and the two sanctions regimes; and the importance of sanctions as a tool for accountability. Global Witness can speak on the cases of grand corruption and the importance of sanctions mechanisms; and the way they compare to other sanctions regimes including the US and the EU. Spotlight on Corruption can speak on specific cases of egregiously corrupt actors who it is seeking to be designated, as well as on the technical details of the regime itself and how it compares with other sanctions regimes, and fits with the UN Convention against Corruption. The Sentry can speak on the impact of corruption and its role in conflict in sub-saharan Africa, sanctions implementation in sub-Saharan Africa, the link between corruption and human right sanctions, corruption sanctions and impact on the financial sector, and the wider role of the UK in global anti-corruption efforts. Transparency International UK can speak about the role of UK service providers in enabling global corruption, and how sanctions could be deployed strategically against individuals and entities in key jurisdictions, especially in the Eurasia region.