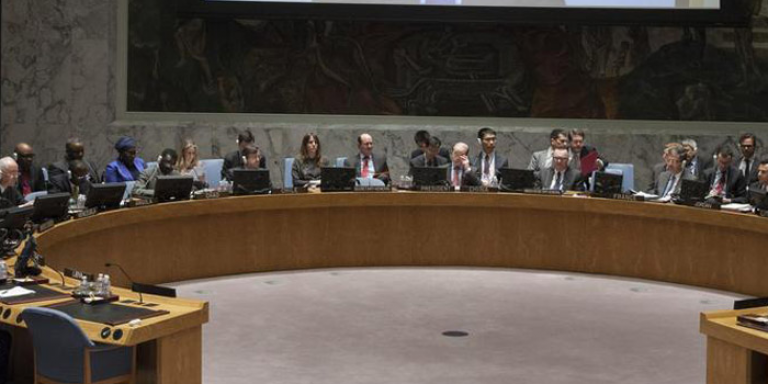 In response to the publication of the draft constitutional recommendations from Libya’s Constitutional Drafting Assembly (CDA),[1] Lawyers for Justice in Libya (LFJL) and REDRESS have prepared a detailed legal commentary. The commentary analyses and assesses the effectiveness of the proposed provisions in enshrining the absolute prohibition of torture and other cruel, inhuman or degrading treatment or punishment (ill-treatment).

Torture and ill-treatment have been endemic in Libya for several generations. Despite the absolute prohibition of this crime being detailed in various international treaties to which Libya is party, Libya’s national authorities have thus far failed to adopt measures to tackle this issue substantively. Constitutional and legislative safeguards have been extremely limited over the past 60 years and any existing measures were not upheld in practice. The upcoming constitutional draft offers an opportunity to address this failure and ensure that protective and remedial human rights guarantees are firmly enshrined in the law.

LFJL and REDRESS welcome the attempts by the CDA to address some of the key limitations of previous constitutional and legislative mechanisms with regard to the prohibition of torture and ill-treatment. Positive steps include a recommendation enshrining the principle of non-refoulement under domestic law for the first time.

This principle prohibits the extradition or transfer of a person to another country where they may be at risk of torture or other ill-treatment. Further, as part of its transitional justice provisions, the recommendations provide for a prohibition on amnesties for human rights violations. This is a positive step towards addressing existing amnesties, such as those granted under Law 38 of 2012, “for actions made necessary by the 17 February Revolution” which may be understood to grant amnesty for human rights violations including torture.2

However, LFJL and REDRESS remain concerned that these provisions are not comprehensive enough, given Libya’s historical use of torture, its continued prevalence today, and the degree of impunity with which it is carried out. A number of elements of the recommendations should be refined to put in place a comprehensive framework from within which the prohibition of torture can be fully enforced. Key suggested amendments include providing a separate article on torture that contains a definition which reflects the definition in the United Nations Convention against Torture (UNCAT) and from which the related obligations and safeguards to prevent torture and afford remedies to survivors can be elaborated.

Other key revisions include prohibiting the use of evidence extracted through torture. Additional safeguards must also be elaborated. Currently there is no separate right to liberty and security, which would, if adopted, contain important safeguards against pre-trial torture such as the right to petition for a writ of habeas corpus (a petition to be brought before a judge to have the legality of one’s detention determined). There is also no separate provision dealing with the prohibition of enforced disappearance.

Elham Saudi, LFJL Director, noted: “It is vital that a country with a history as tarnished by torture as Libya’s takes special care and additional effort when drafting its constitution to ensure that this abhorrent human rights violation is addressed in the most comprehensive way possible. For this reason, LFJL urges the CDA to adopt specific measures to ensure its abolition. A comprehensive approach is key not only for legal protection but to help address the culture of acceptance of torture and of impunity for perpetrators which is so prevalent in Libya.”

Dr. Lutz Oette, REDRESS’ counsel, said: “The current constitutional review process provides a unique opportunity for Libya to put the prohibition of torture on the strongest possible footing. Enshrining the right to be free from torture in the constitution sends a clear message that torture has no place in Libya’s legal order.”

For the previous instalment of LFJL’s constitutional commentary considering the work of Committee 1 on the form of the state, please click here.

2 Law No. 38 of 2012 on matters relating to transitional justice, adopted by the National Transitional Council 2 May 2012