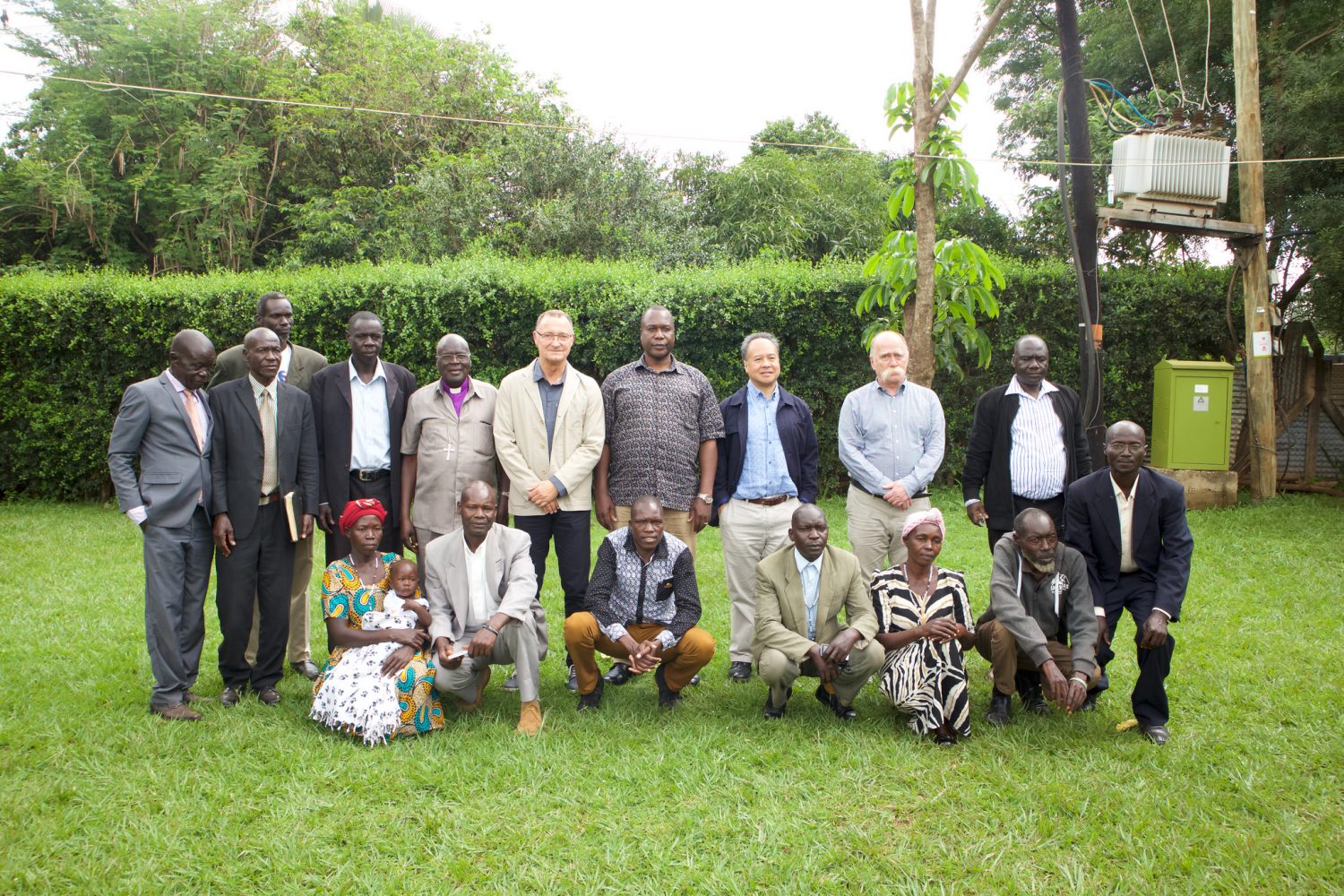 As part of this historic year of reflection, the Victims’ Rights Working Group, together with REDRESS, will launch this month a series of Lunch Talks to address matters of importance to victims within this system.

The first Lunch Talk, ‘Making Sense of Reparations at the International Criminal Court’, will take place on 20 June at the Residence of the Ambassador of Finland in The Hague. It will bring together representatives from the Trust Fund for Victims, the ICC, civil society and academia to discuss the ICC reparations regime.

With reparations awards made in three cases (Lubanga, Katanga and Al Mahdi) and extensive litigation on reparations in the Bemba case prior to his acquittal on 8 June, victims’ right to reparation deserves focused attention.

The extensive litigation in these four cases already reveals divergent practices amongst different chambers of the Court, and a degree of uncertainty as to the precise role of the various actors involved in developing and implementing reparations awards.

This first Lunch Talk aims to stimulate a frank and interactive discussion on pressing issues such as the limited resources of the Trust Fund for Victims and the role of States in ensuring that reparations are a tangible reality and not an elusive dream for victims.

The speakers at the first Lunch Talk will be the Judge Howard Morrison of the ICC Appeals Chamber; Erin Rosenberg, Associate Legal Officer with the Trust Fund for Victims, and Lorraine Smith van Lin, Post-Conflict Justice Adviser with REDRESS.

The other talks are scheduled for 18 July, 19 September and 7 November.

In addition to reparations, the talks will also look at issues such as victim participation and effective outreach.

Due to limited capacity, the Lunch Talks are by invitation only, but you can follow the discussions on the @REDRESSTrust Twitter account using the hashtag #VictimsMatter and #VRWG.

The background paper of the first Lunch Talk is available here.