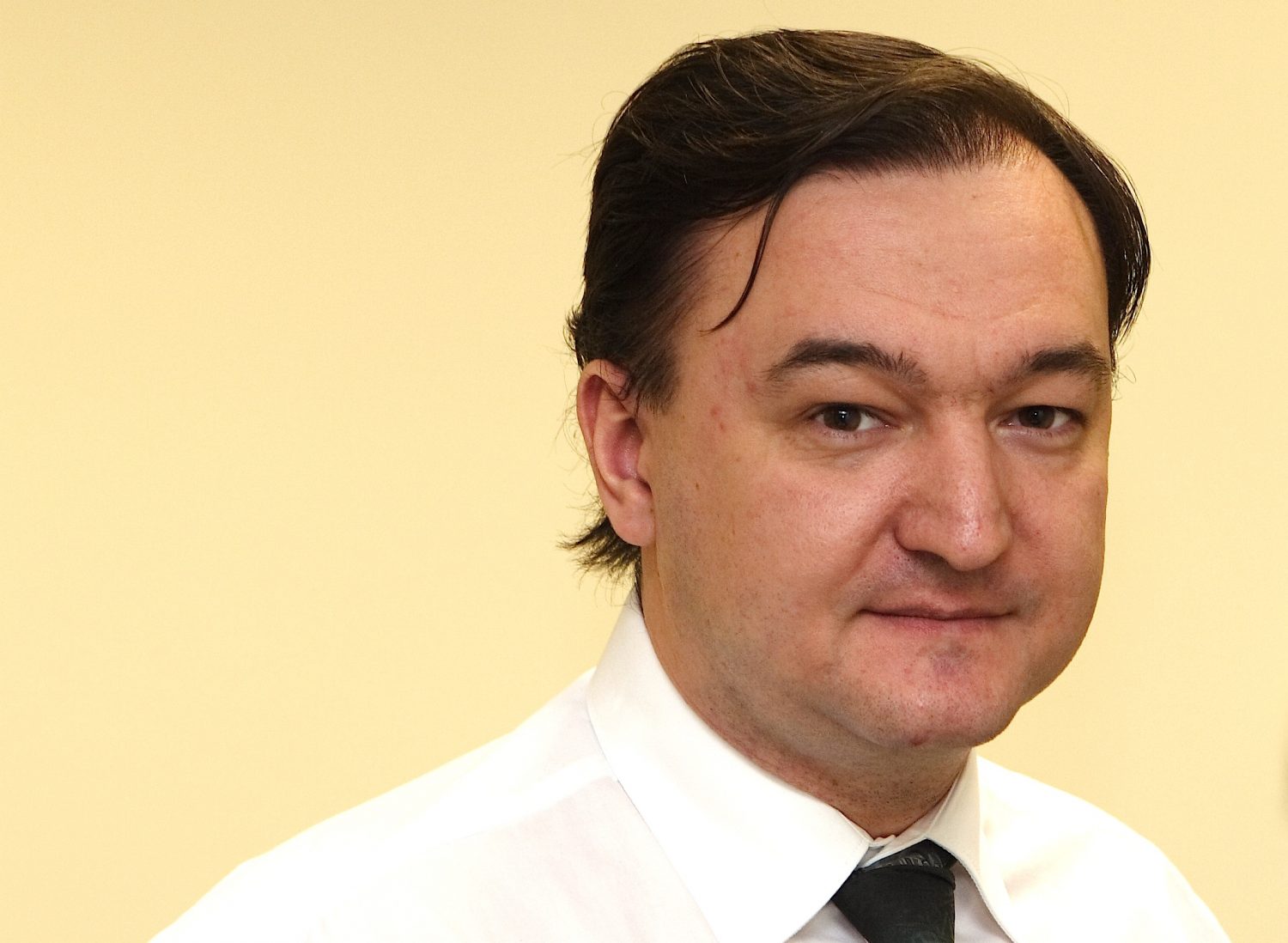 The sanctions regime empowers the UK to impose targeted sanctions on individuals and associated entities who have committed serious human rights abuses, including torture and violations of the right to life. By naming and penalising individual perpetrators, sanctions can serve a useful tool in deterrence, promoting accountability and prompting behavioural change.

Targeted sanctions also promote justice for victims, including as a form of reparation for victims of torture. Through imposing travel bans, asset freezes and related measures, the new sanctions regime is a significant step towards closing the UK’s financial system to perpetrators, and preventing the UK being used as a safe haven to harbour the proceeds of human rights abuses.

REDRESS welcomes the government’s commitment to working in coordination with partners in the US, Canada, Europe, and Australia. The global reach of many human rights abusers requires a multilateral approach to maximise the effect of targeted sanctions. The government should also look to collaborate with victims’ groups and civil society in identifying perpetrators to be sanctioned.

Rupert Skilbeck, Director of REDRESS said,:“We look forward to the development and application of the new sanctions regime, particularly with respect to those who facilitate or profit from human rights abuses.”

In the photo, Sergei Magnitsky, who uncovered widespread corruption by a group of Russian tax and police officials. The UK’s first wave of sanctions under this new regime has targeted 25 Russian nationals involved in the mistreatment and death of auditor.