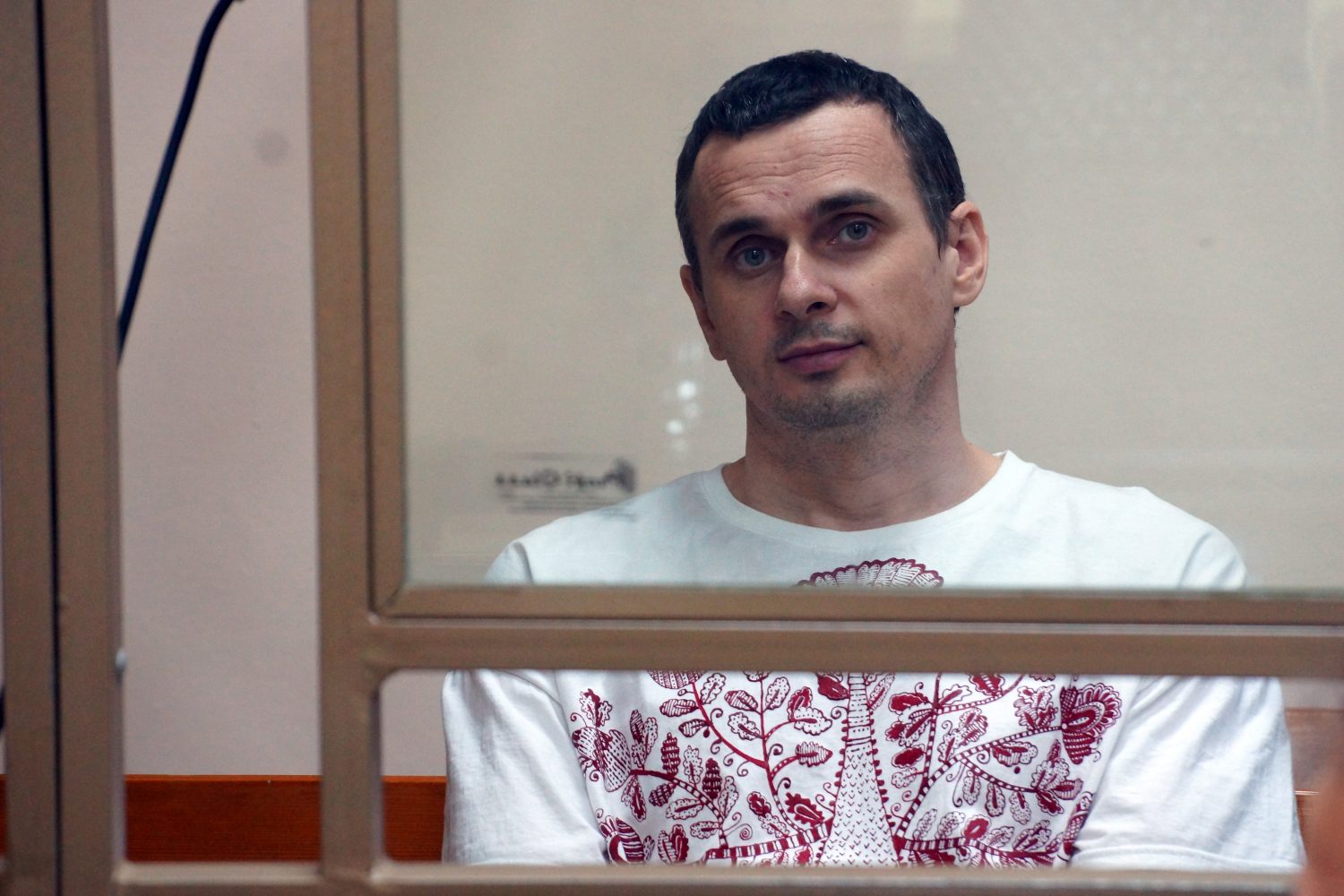 Oleg Sentsov case: All evidence obtained by torture should be excluded from use at trial

REDRESS and Fair Trials have filed a third-party intervention to the European Court of Human Rights in the case of Oleg Sentsov v Russia. Sentsov alleged he was tortured and then convicted on the basis of evidence obtained from a witness who had also been ill-treated.

Oleg Sentsov is a Ukrainian filmmaker and writer from Crimea.  He was arrested on 10 May 2014, and taken to a local police station where he alleges that he was beaten, asphyxiated, electrocuted and threatened with rape.

On 25 August 2015, Oleg was convicted of terrorism and sentenced to twenty years imprisonment. The court rejected his complaints about ill-treatment, and his convictions was upheld on appeal.

Oleg was awarded the European Parliament’s Sakharov Prize on 25 October 2018.

REDRESS recently intervened in the case that Oleg Sentsov’s lawyer has brought before the European Court of Human Rights.

In our third-party intervention, we are arguing that all evidence obtained by torture should be excluded from use at trial, and that any reliance on such evidence violates the right to a fair trial, whatever the source of that evidence.