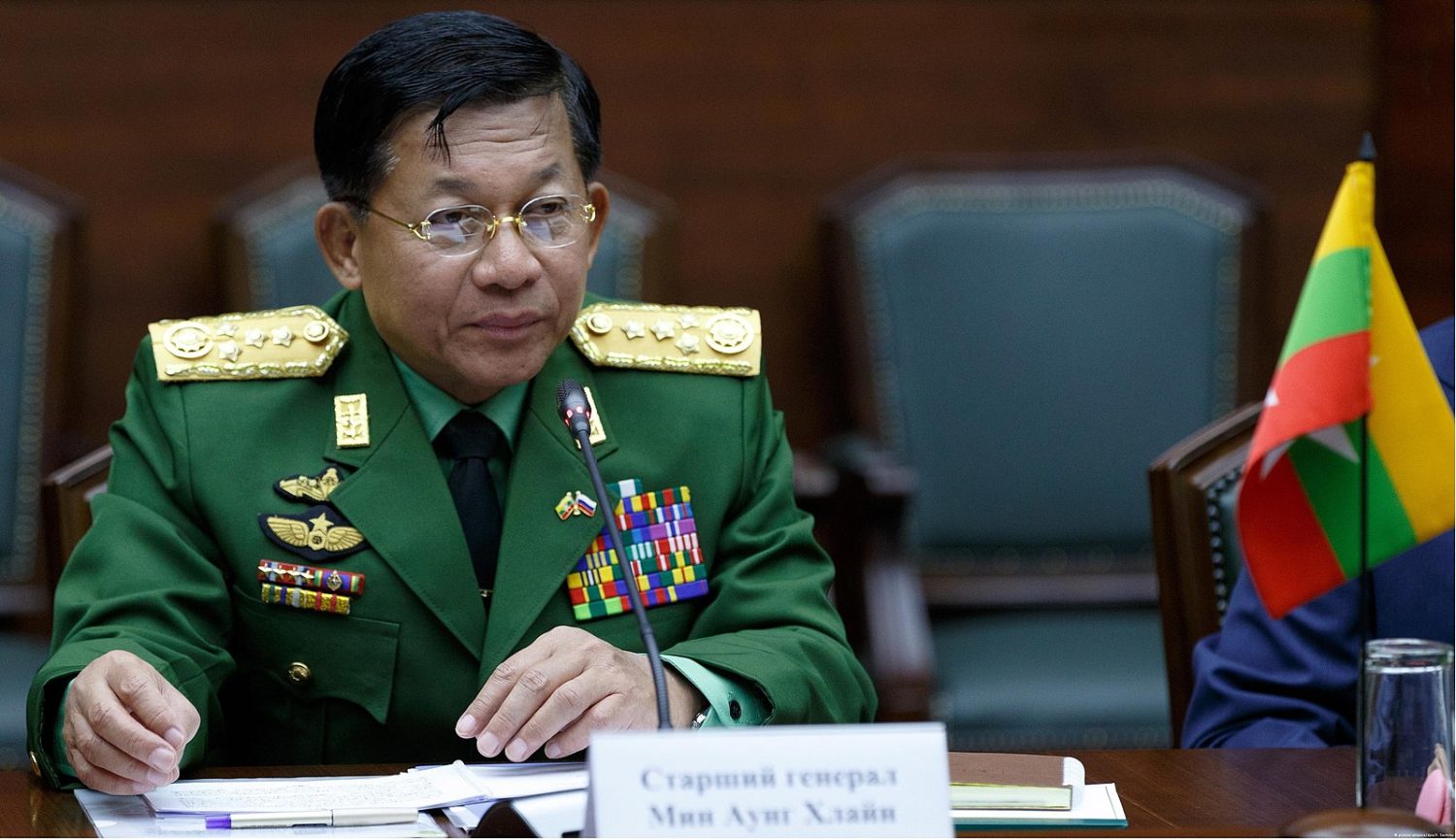 The All-Party Parliamentary Group on Magnitsky Sanctions, the NGO REDRESS and the UK Anti-Corruption Coalition (UKACC) welcome these designations, at least five of which reflect evidence provided by civil society in collaboration with REDRESS and UKACC. The APPG and these organisations have repeatedly called on the UK government to increase its use of Magnitsky sanctions to hold the worst human rights abusers and kleptocrats accountable. While in the first year of the regime (2020/21), the UK sanctioned 102 perpetrators for human rights abuses and corruption, this fell to only six perpetrators in the second year (2021/2022).

The Foreign Secretary, James Cleverly MP, said that the UK will no longer remain a “passive observer” of egregious human rights abuses and corruption, and was committed to utilising the UK’s Magnitsky Sanctions regimes as one of “the most important tools” of UK foreign policy to target such behaviour.

The announcement includes sanctions on Ali Cheharmahali and Ghloamreza Ziyayi, former directors of the Evin Prison in Iran, where several British nationals, including Nazanin Zaghari-Ratcliffe, a client of REDRESS, were detained and tortured. These individuals have been sanctioned for their alleged responsibility for the torture and mistreatment of Iranian and foreign detainees. Further designations have also been imposed on Ilan Shor, the Chairman of the Şor Party in Moldova, who is reportedly involved in the 2014 Moldovan Bank Fraud Scandal and was accused of bribery to secure his position as chair of the Banca de Economii in 2014, and Vladimir Plahotniuc, a businessman and a former politician, fugitive from Moldovan justice, involved in capturing and corrupting Moldova’s state institutions. The UK has also made a demonstrable commitment to survivors of sexual violence by sanctioning six individuals and entities responsible for these abuses.

The APPG and the organisations now call on the UK to coordinate its sanctions more closely with other states to strengthen the impact of the sanctions and to prevent the UK from becoming a safe haven for perpetrators and kleptocrats, including those sanctioned by other states. Recent research undertaken by REDRESS shows that 69% of global Magnitsky Sanctions imposed by the US, EU and Canada have not been replicated by the UK. Another recent report by REDRESS and human rights organisations Human Rights First, Open Society Foundations and the Raoul Wallenberg Centre for Human Rights identified further gaps in the coordination of sanctions.

“The UK government’s response to the Russian invasion of Ukraine has shown that it can act swiftly and decisively to impose targeted sanctions. Today’s sanctions demonstrate the ability of the UK to also respond to other cases of serious human rights violations and corruption, and we welcome this turning point in the UK’s approach.”

“The UK government has shown today that it can take action when it chooses, but there is much more to be done and there are many more people we would like to see sanctioned. The UK must demonstrate to the international community that it will continue to act consistently against human rights abusers and kleptocrats, including in countries it considers to be allies. Increased coordination with the US, Canada and the EU on sanctions presents a key opportunity for the UK to work with its allies to protect human rights and stand in solidarity with victims, acting without fear or favour. The government must make sure the sanctions team at the FCDO has all the resources they need.”

“Today represents a step in the right direction and we welcome the UK government’s commitment to prevent human rights abuses and hold perpetrators to account. It must now ensure that it continues to take principled action on serious human rights abusers through continued use of its Magnitsky sanctions regime, including in better coordination with its allies.”

“The first tranche of anti-corruption sanctions for over 18 months includes some important names and is a step forward, but it is disappointing that the government has published a limited list, and that many key kleptocrats or enablers of kleptocracy sanctioned by our allies have yet to be listed by the UK. Although the sanctions regime has been under immense strain while the government has rightly focused on implementing sanctions in relation to Russia, it is essential that the UK government continues to turn its sights to the rest of the world with a more ambitious agenda and look again at how law enforcement and sanctions regimes can work more effectively together in the fight against corruption.“

The full list of today’s sanctions designations can be found here.

About the APPG: The All-Party Parliamentary Group on Magnitsky Sanctions was launched in 2021 in response to growing cross-party support for the use of Magnitsky sanctions. Magnitsky sanctions are named after Sergei Magnitsky, a Russian tax adviser who was detained and subject to inhuman and degrading treatment after exposing corruption by Russian interior ministry officials, and who died in custody in 2009, after being refused urgent medical treatment. The new APPG is co-chaired by the former Deputy Leader of the House of Commons, Chris Bryant MP, and the former Secretary of State for Work and Pensions and former leader of the Conservative Party, Sir Iain Duncan Smith MP. REDRESS, which has long advocated for the use of sanctions to prevent and seek accountability for human rights abuses, is acting as the Secretariat for the APPG on Magnitsky Sanctions. More information about REDRESS’s work on sanctions can be found here.

About the UK Anti-Corruption Coalition: The UK-ACC brings together the leading UK’s anti-corruption organisations. It provides a common platform for those working to reduce corruption in the UK and reduce the UK’s role in facilitating corruption abroad. It advocates to policymakers, hold those with power to account, and work towards driving real world change.

About Magnitsky sanctions: Magnitsky sanctions are used across a number of jurisdictions across the word since 2017 to curb human rights abuses and corruption by freezing the perpetrators’ assets and stop them from travelling internationally. They were first introduced by the UK government in 2020.

Photo of Min Aung Hlaing, the chief of Myanmar’s military junta. Today’s sanctions also target those involved in the military junta. The security forces are known for committing systematic atrocities against the people of Myanmar, including massacre, torture, and rape (© Vadim Savitsky).