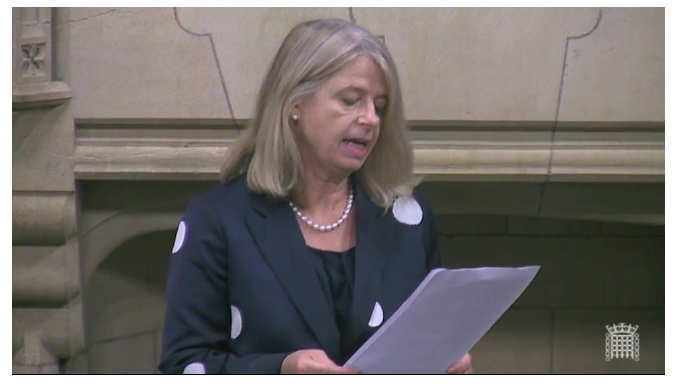 On 15 October 2020, members of the UK Parliament gathered in Westminster Hall for a wide-ranging discussion of the humanitarian and economic situation in Sudan. REDRESS welcomes the calls made for the UK’s continued support of Sudan’s democratic transition.

More than a year after president Omar al-Bashir’s removal from power, a hopeful yet fragile process of institutional reform is underway in Sudan. Leaders have established a joint civilian-military transitional government, while Sudan’s Ministry of Justice is preparing an important transitional justice bill to begin the process of national healing, after years of violence and widespread human rights abuses. Other recent reforms include historic changes to Sudan’s torture laws and an expansion of protections for women and minorities. Despite these efforts, the risk of identity-based conflict remains high, and an economic crisis looms on the horizon.

In light of these developments and challenges, participating MPs emphasized the importance of the UK’s recent pledge of £150 million to Sudan in support of economic and institutional reforms. MPs also urged the FCDO Minister for Africa James Duddridge to continue diplomatic outreach towards securing the US’s delisting of Sudan from its State Sponsor of Terrorism list, which would permit Sudan to access much-needed financing and debt relief. In addition to their discussion of the economic situation in Sudan, MPs also highlighted the need to address the religious persecution of minorities and the strengthening of protections for women.

REDRESS supports these efforts, and further underlines the critical role the UK may play within the international community, including at the United Nations, in ensuring continuity in the provision of technical assistance to Sudan. The UK must prioritize investments in the implementation of the 3 October 2020 peace agreement as well as the ongoing development of justice and human rights sector reforms. REDRESS urges UK parliamentarians to continue their important discussions regarding Sudan’s democratic transition, with an eye towards ensuring such processes are inclusive and sustainable.

For additional information on the UK’s role in supporting Sudan’s democratic transition and pursuit of justice, click here for a briefing paper prepared by REDRESS, Waging Peace, and Protection Approaches.