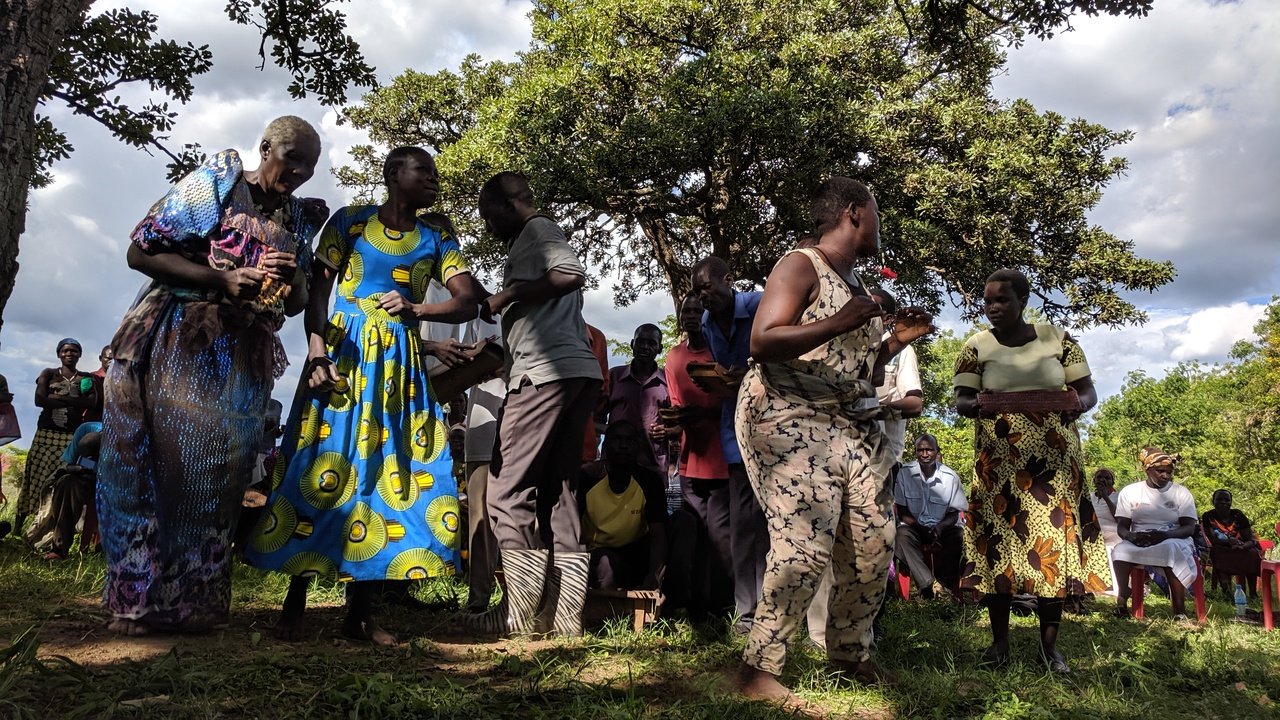 Passing of the long awaited Transitional Justice Policy in Uganda is a welcome step. Now, it must be implemented quickly and effectively.

Emerging Solutions Africa (ESA), the Uganda Victims Foundation (UVF) and Redress – organisations working with victims in the areas most affected by the two-decade long conflict in Uganda – welcome the approval by the Cabinet of Uganda of a Transitional Justice Policy (TJP) on 17 June 2019. The Policy brings victims of the conflict a step closer to receiving the much needed and long overdue reparations.

The 1987-2006 conflict waged between government forces under President Museveni and rebel forces tremendously affected the civilian population in the Greater North region of Uganda, as both sides committed mass atrocities. The majority of victims continue to live with the effects of the war with no clear victim assistance program in effect to date.

A TJP envisaging the establishment of a reparations programme for victims of the conflict was released in 2013. Since then, the Policy stalled in debates, despite calls from victims and organisations assisting them urging the Uganda Government to adopt such Policy. Victims who participated in forums facilitated by the three organisations in conflict-affected communities last year and early this year, said that the protracted process had only compounded their suffering.

After learning of the news, Grace Acan, a war survivor who suffered human rights violations at the hands of rebel group Lord’s Resistance Army (LRA), said: “I’m glad that it has been approved. I hope it contains all that will benefit us. This is a big achievement for victims and survivors, we have all along been waiting for the Transitional Justice Policy.”

During the conflict, hundreds of thousands of persons were displaced, others killed, raped, maimed, abducted and conscripted by rebel forces, including more than 12,000 boys and girls. Most of the abducted girls were given to soldiers as their “wives” at a young age, and in their roles as wives, they were regularly raped by their “husbands”, and many gave birth to children while in captivity.

Hon. Lady Justice Elizabeth Ibanda Nahamya (Rtd), Executive Director of ESA, said: “After a long wait by the victims and survivors of the war in Uganda, there is at least light after the tunnel. We hope that after the approval of the Transitional Justice Policy, the process will move quickly to address the urgent issues that affect the victims, particularly their reparations.”

To date, there have been no targeted initiatives to provide redress or specific support to victims, apart from funds for development and reconstructions plans for war-affected communities in the North, and the limited reinsertion and reintegration support to those formerly associated with the LRA and other rebel groups, who reported to the Amnesty Commission.

The dire situation of mothers and their children born of sexual violence is one of the most pressing issues, as they have largely been unable to access the limited government support available for war-affected children. The few mothers who were able to access reintegration assistance through the Amnesty Commission have received the same inadequate reinsertion package as male returnees and females who returned without children. Some have received an amnesty without having been involved in fighting which brands them as rebels, worsening their stigmatisation.

“It is good that finally the Government of Uganda has shown commitment at the most critical time when victims have been seeking mechanisms for accountability,” said Chris Ongom, Executive Director of UVF.

“The ongoing suffering and pain experienced by victims as a result of the crimes committed during the war has never been really addressed,” said Lorraine Smith van Lin, Post-Conflict Justice Adviser at REDRESS. “The Government of Uganda must now implement the measures of the Transitional Justice Policy as effectively and quickly as possible, and in compliance with international standards. The drafting and passage of the Bill that will create the framework for its implementation needs to be expedited, as survivors can’t wait much longer.”