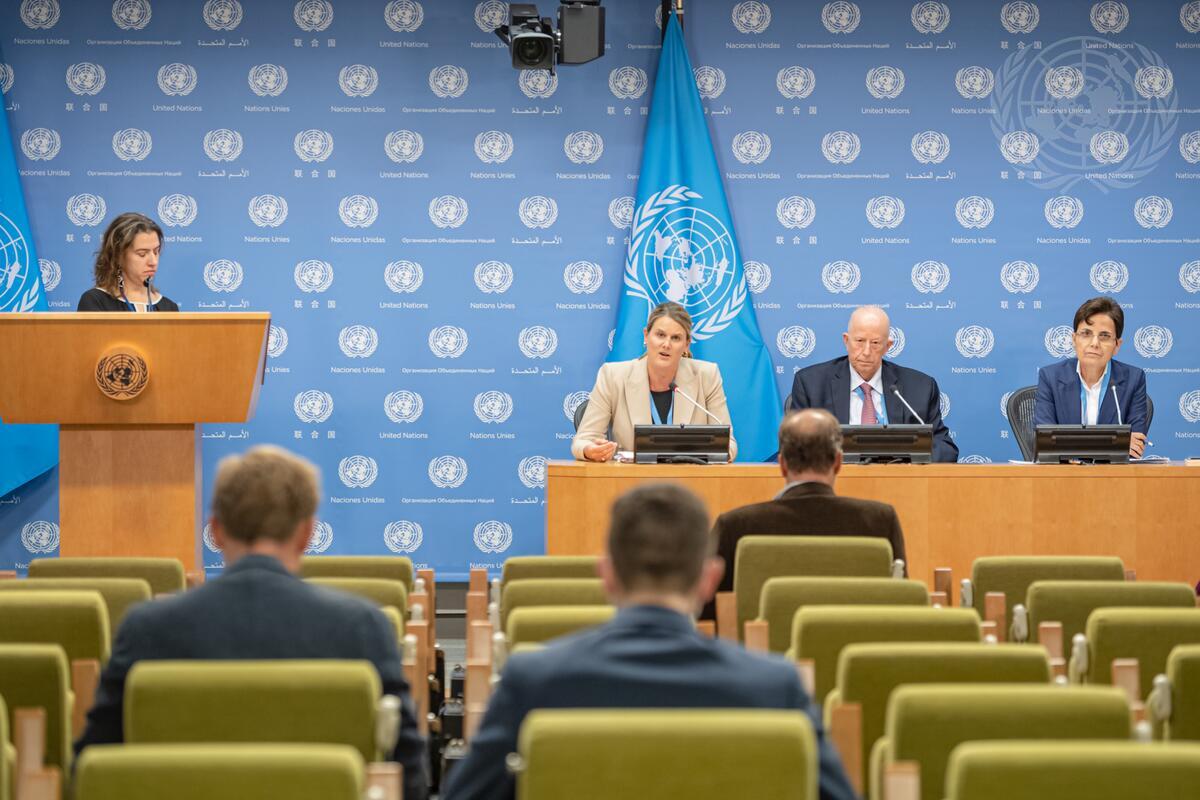 The Association for the Prevention of Torture (APT) together with REDRESS, the World Organisation Against Torture (OMCT), the International Rehabilitation Council for Torture Victims (IRCT) and FIACAT have produced a series of videos with the new UN Special Rapporteur on torture, Dr. Alice Edwards, on her main priorities for her mandate, what she aims to achieve and the progress that has been made to prevent torture and provide redress to victims, among other issues.

Dr. Alice Edwards, who started her three-year mandate on 1 August 2022, is the first woman to hold this position.

On her first interview, she mentioned her three immediate priorities:

“In terms of my first three priorities, number one is the basic building block of a torture free society: a legislative foundation … A second challenge is in the context of police overstretched and excessive use of force in a number of contexts … The third area is around military and security actors.”

“Through all of this work, I’ll be taking a victim-centred approach, but I’ll also be looking at a whole-of-government approach and a systems approach, as well as making sure that prevention is foregrounded. In addition, I will make sure that the rights of women and girls and other minority groups are reflected throughout my reports.”

In the second video, Dr. Alice Edwards discusses other goals for her tenure.

“I would like … to raise awareness of the prohibition against torture. It’s surprising to me, and probably to you also, that a number of studies have indicated that the public is actually more tolerant at times of torture that they were, for examples, after the Second World War.”

“I would also like to work with and for victims groups to make sure that they have the redress and the remedies and the rehabilitation that they require to re-enter society.”

In her third video, the UN Special Rapporteur on Torture discusses the importance of engaging with civil society:

“Civil society organisations, especially at the domestic level, and regularly supported by international non-governmental organisations, are an essential part of building this fabric of a torture-free society.”